Actor Jo Dal Hwan named EXO‘s Chanyeol to be one of the reasons why he decided to join the cast of The Box!

In the movie The Box, Jo Dal Hwan plays Min Soo, a once-popular music producer who discovers a musician named Ji Hoon (Chanyeol), who can only sing behind a box due to his fear of singing in front of audiences.

In an interview, Jo Dal Hwan shared that he wanted to have many experiences through this film, and when he heard Chanyeol had been cast for the movie as well, he was sold!

By the time I was cast in the film, Chanyeol was already a global music star and I’ve always had a desire to take part in a musical film like Begin Again or Once. I was also excited about the idea of traveling across the country and trying regional specialty dishes.

He also praised Chanyeol, who is making his film debut with The Box, and said that he learned a lot from him as well!

There was a lot to learn from his attitude ― the way he takes care of the staff, passion for acting, and artistic talent. 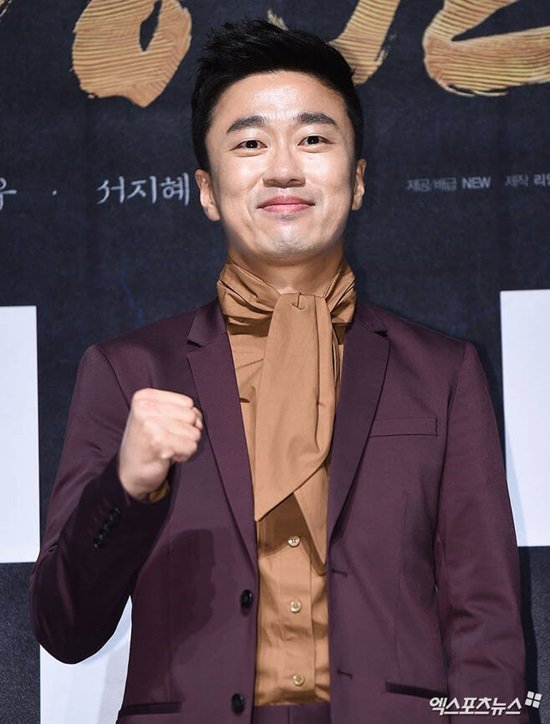