Last week’s broadcast of “Two Cops” made viewers nervous as Cha Dong Tak and Song Ji An, who continuously argued from their very first meeting, found themselves at a dangerous investigation scene.

In the released images, Dong Tak and Ji An are true professionals as they display their determination to not miss a single piece of evidence, heightening expectations for the upcoming episode. The images also raise the question of what Dong Tak and Ji An, who bicker every time they are together, are staring intently at and if the two characters will be able to find a new reversal in the case they are pursuing. 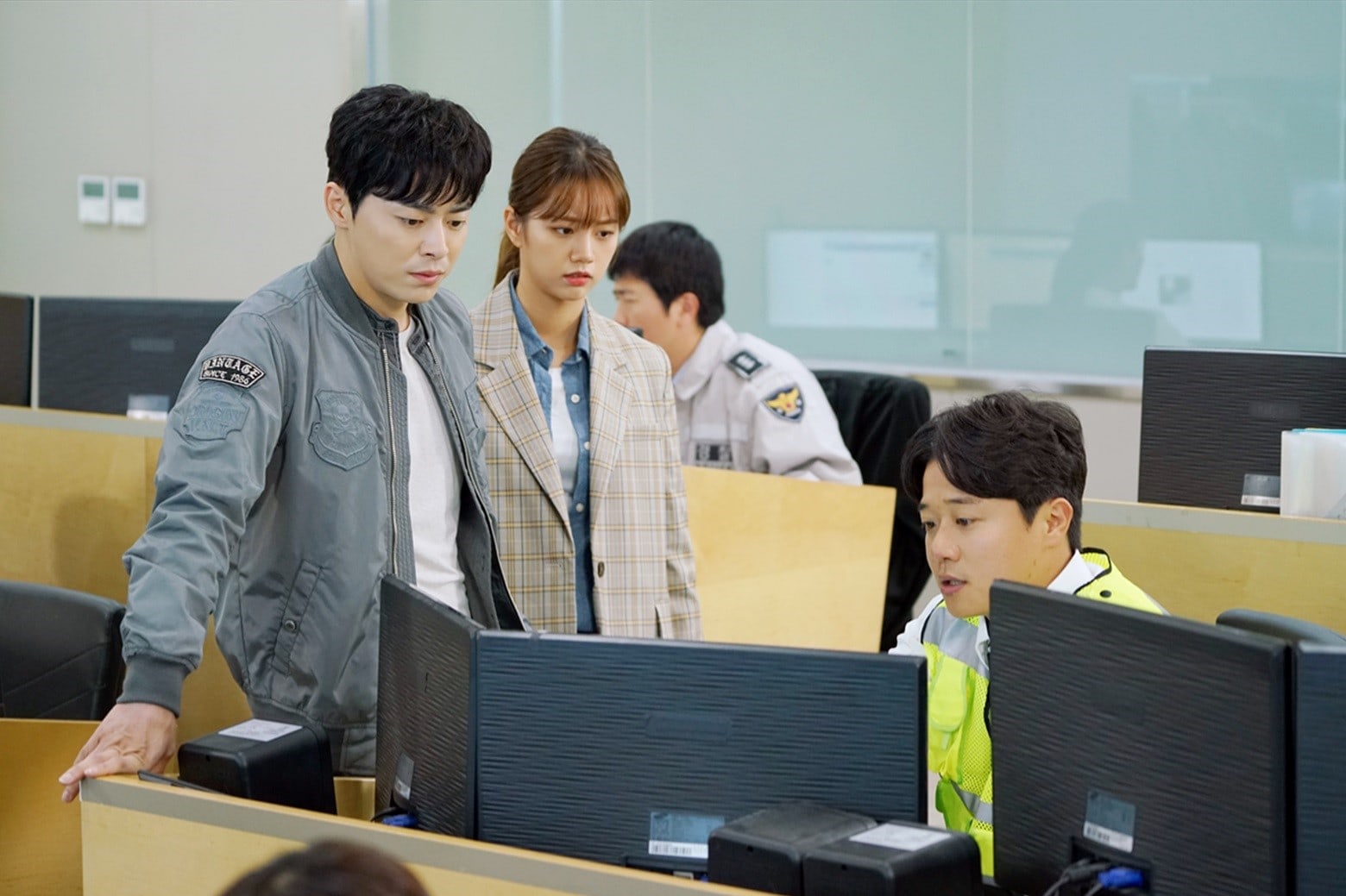