Jo Kwon has released a music video teaser for his upcoming single! The clip also reveals that labelmate Yoo Seon Ho will be starring in the music video as well.

Jo Kwon has finally revealed the title of his upcoming single along with several concept images! His new release will be “Daybreak” (literal translation). 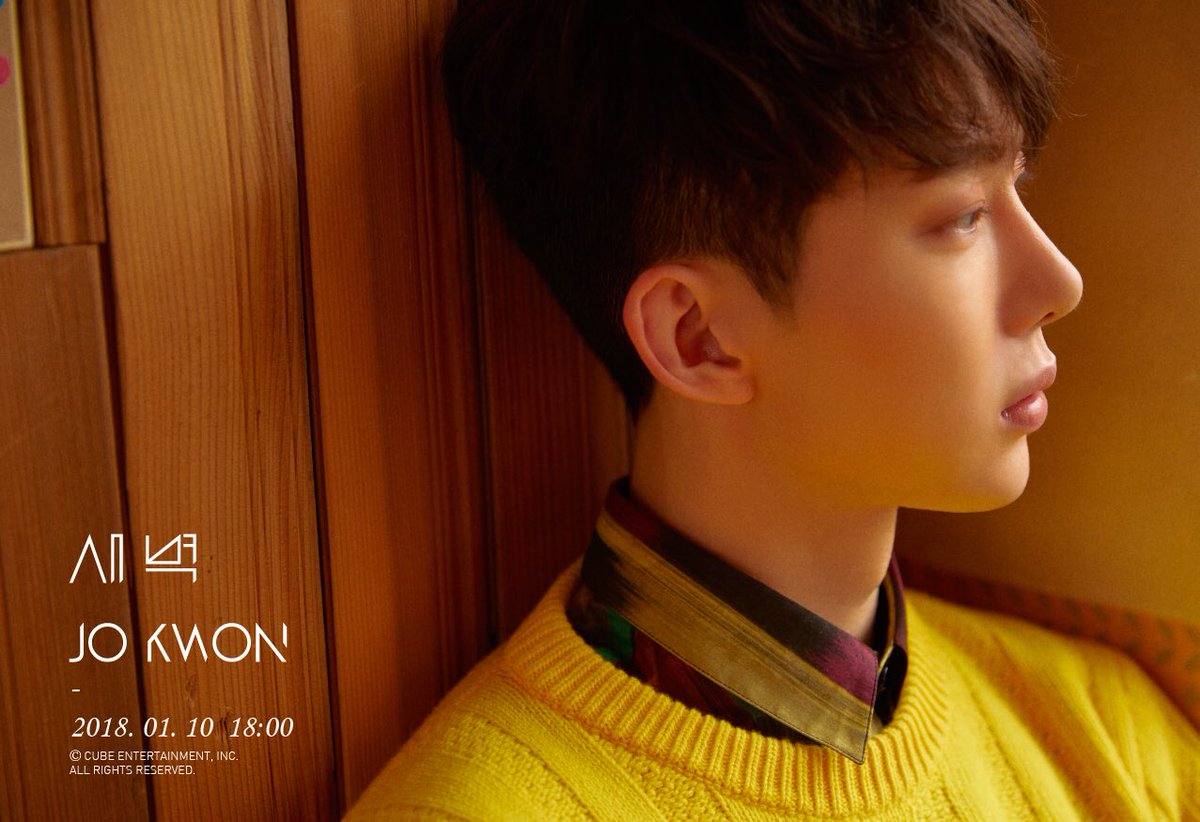 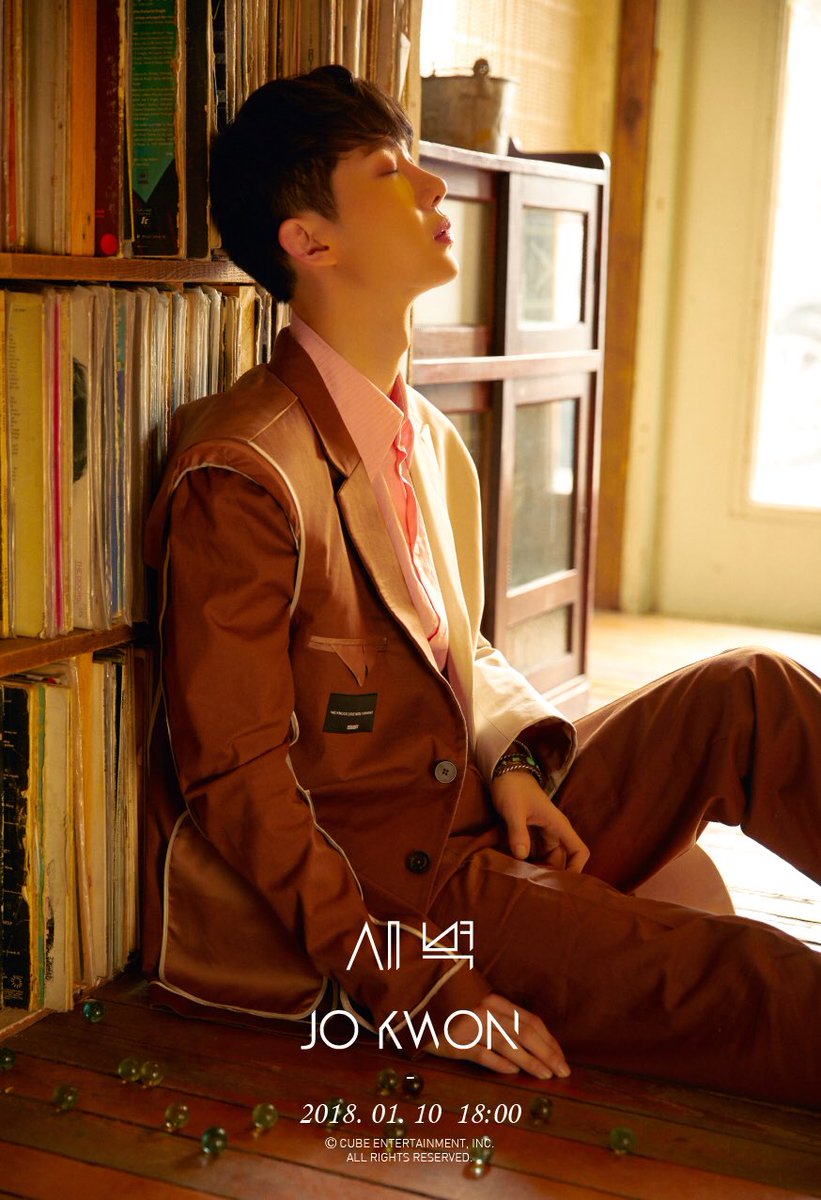 Jo Kwon has revealed a small hint at what his new single may sound like with a new teaser clip!

Jo Kwon has dropped a teaser ahead of his upcoming January release, which will be released at 6 p.m. KST on January 10!

Jo Kwon has a lot in store for fans!

Jo Kwon has also shared the news of a collaboration with a mystery artist that has yet to be revealed!

In a V Live broadcast on December 28, Jo Kwon told fans he was happy that the news was out about his new single, and shared that he’s been working hard at recording and had just wrapped up filming the photos for the release. “I’ve been focusing on musicals and my personal matters, but in 2018 I’ll be on television a lot and you’ll see me singing a lot,” he promised. 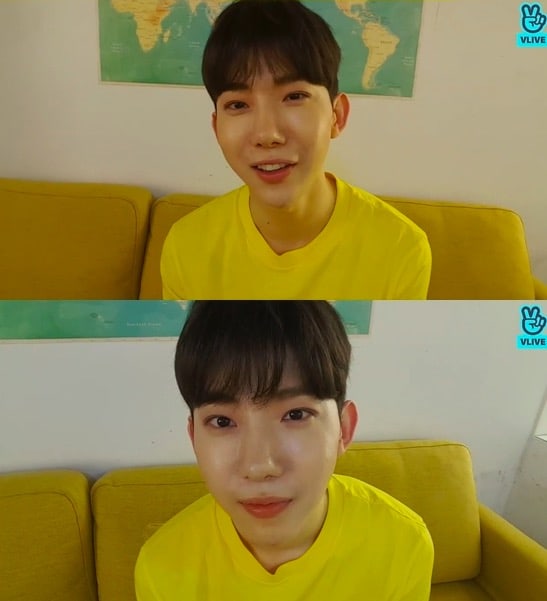 Are you excited for Jo Kwon’s return?