Jo Kwon shared a savage story about when he first met his bandmate, Changmin prior to 2AM‘s debut on KBS‘s Immortal Songs: World Star. 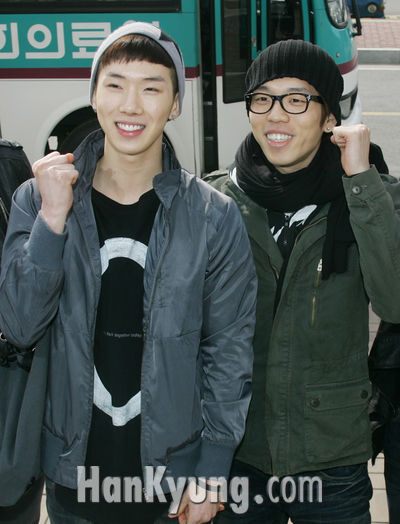 In the special, Jo Kwon and Changmin appeared on TV together for the first time since 2016. 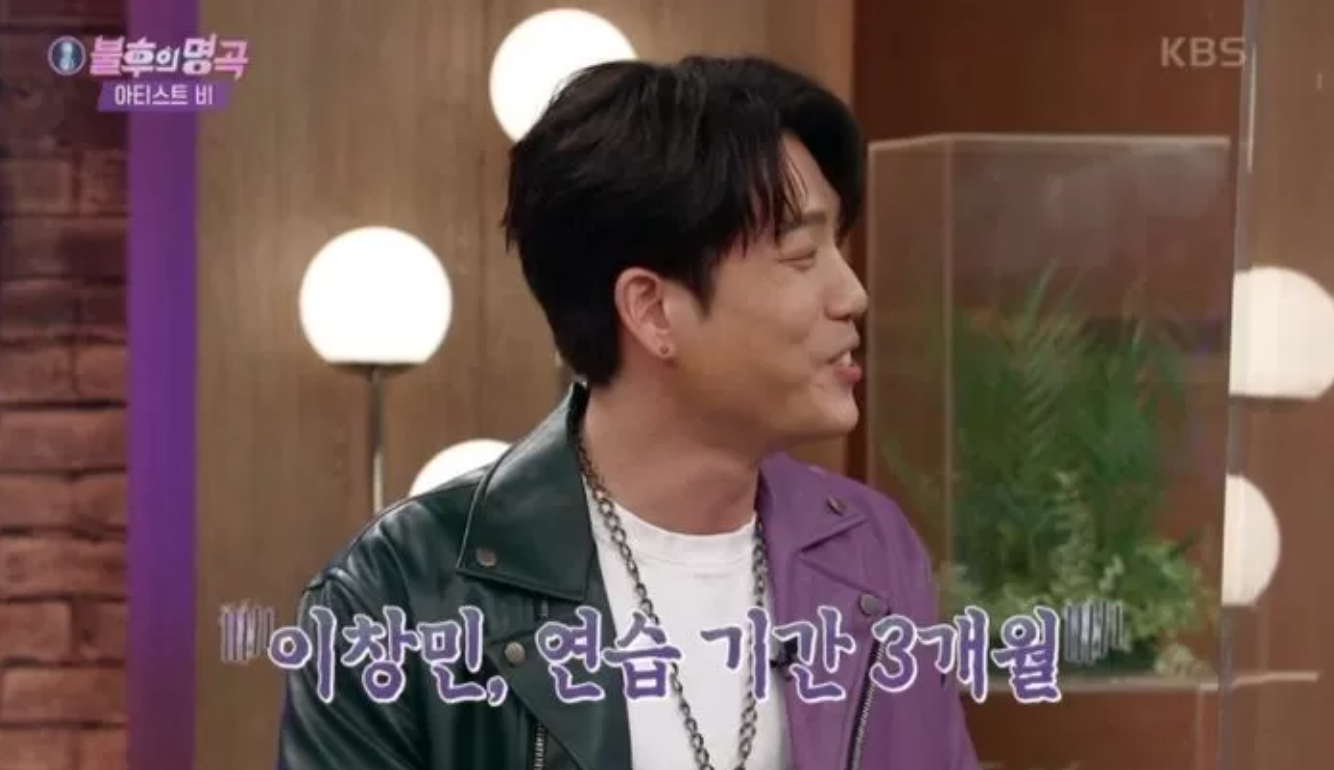 And after revealing that his role model is Rain, he shared that he trained for 8 years while Changmin only trained for 3 months. 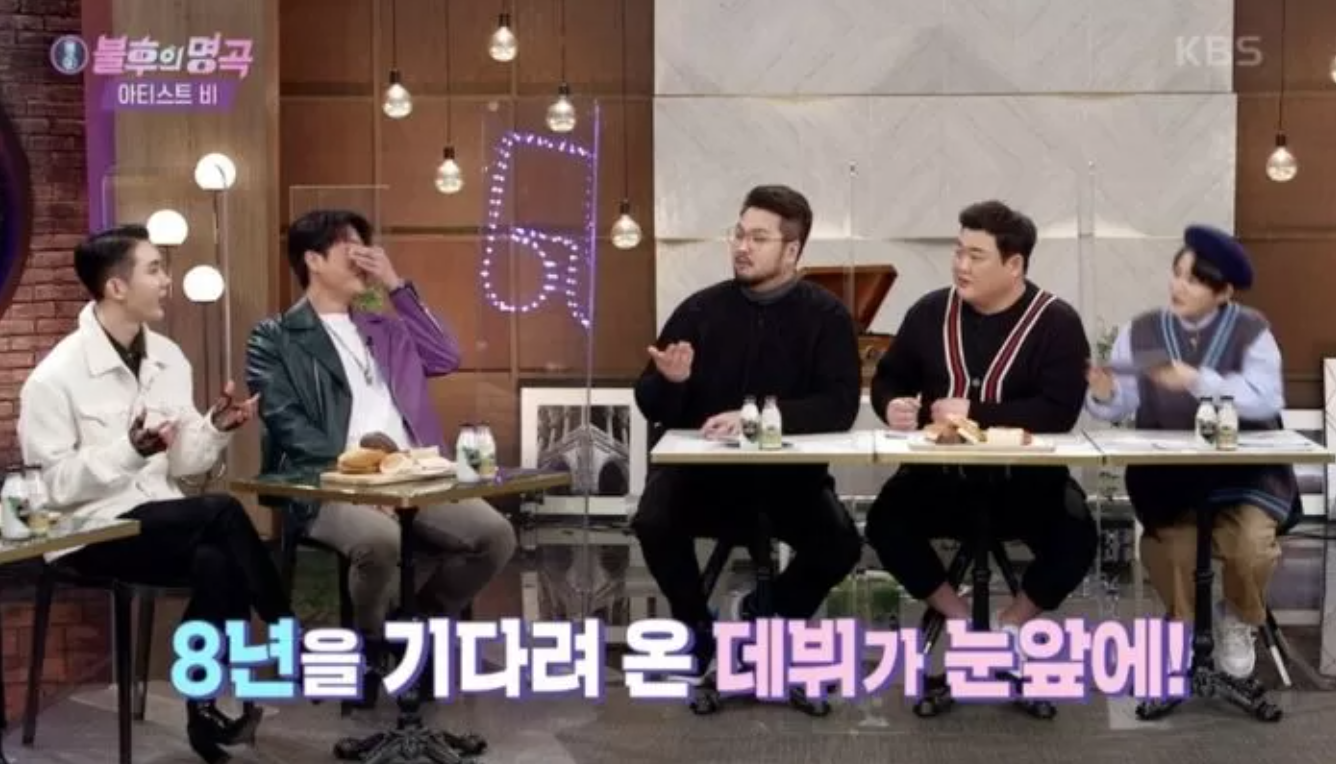 Jo Kwon expressed that he was curious about the final member that had been selected to join 2AM prior to their debut.

We were missing our final member, and when I heard that he was finally selected, I picked up my laptop and ran.

But when he opened his laptop and checked Changmin’s photo, he couldn’t help but sob at his visuals. 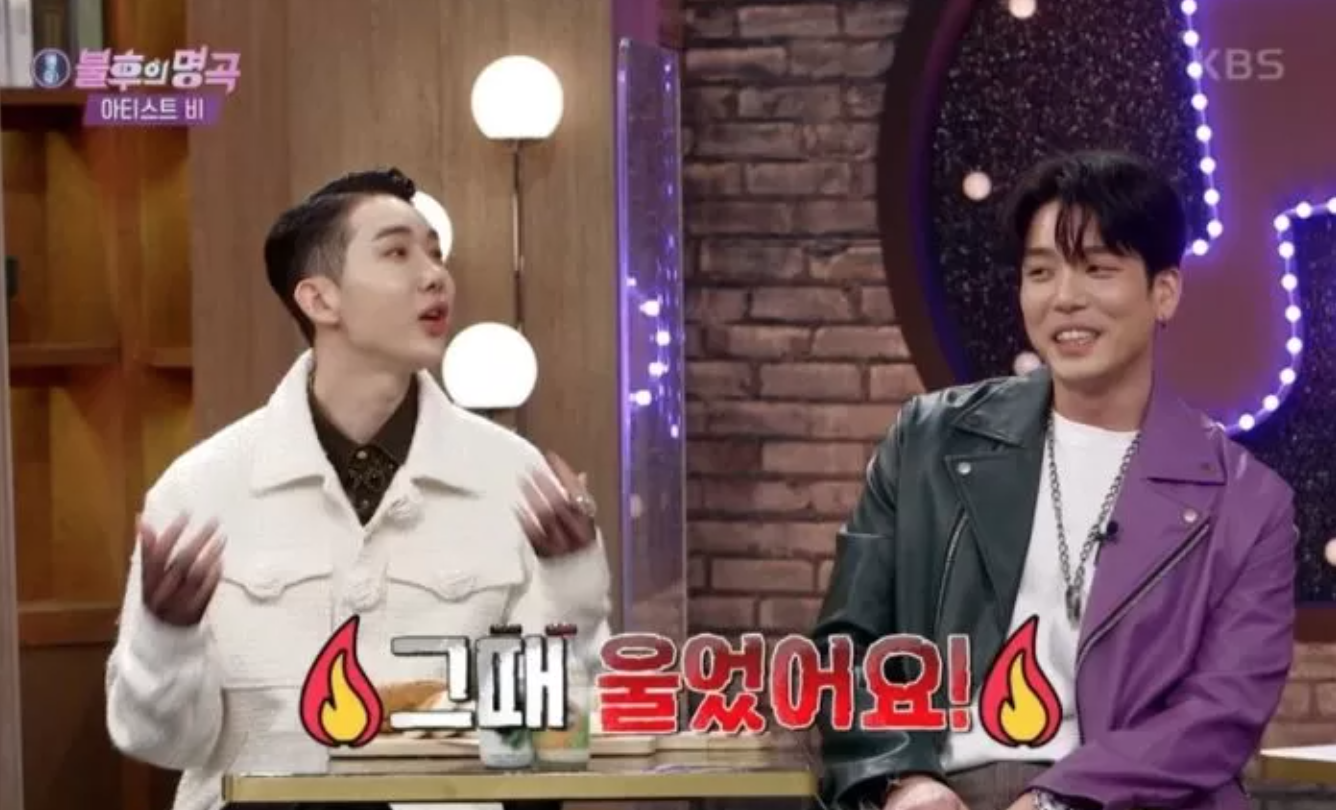 While Changmin admitted that he transformed drastically since then, Jo Kwon explained just how shocking his visuals were.

Changmin Hyung weighed a lot back then, and I think he got around 30 moles extracted. 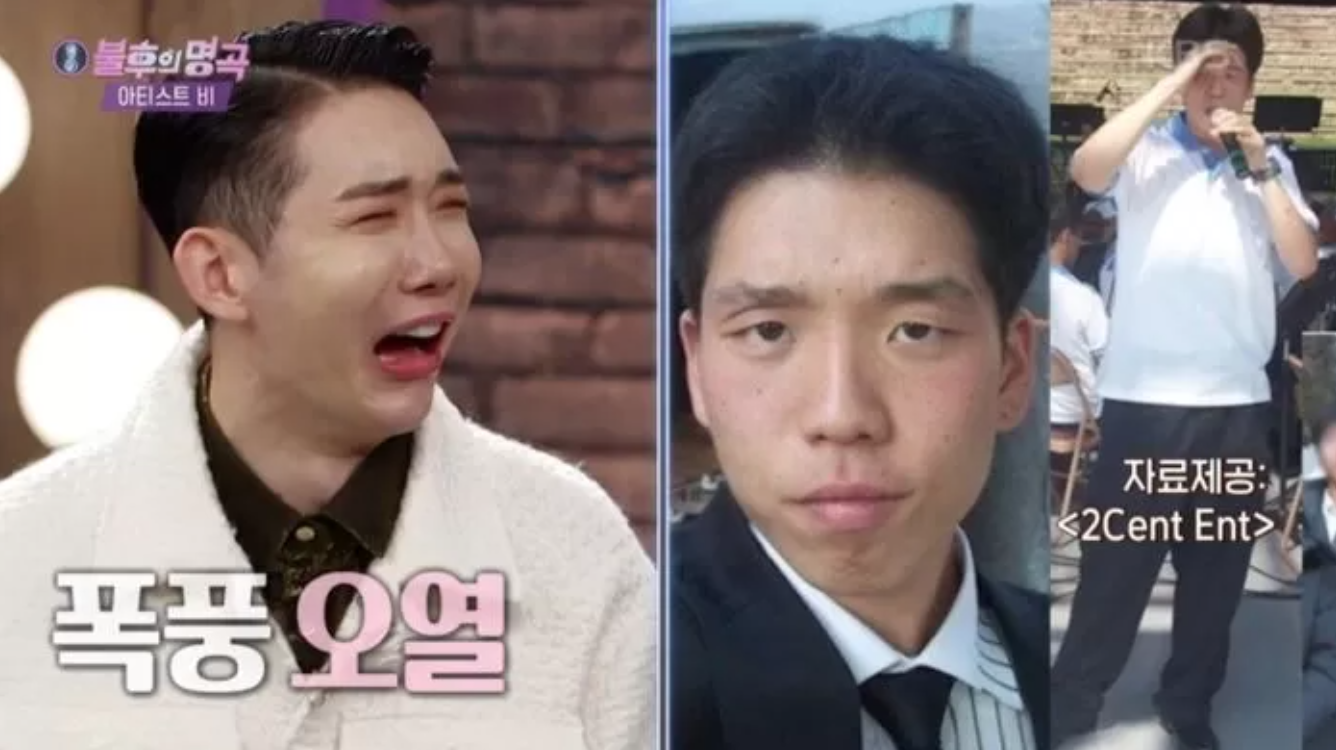 And Jo Kwon just couldn’t believe it at the time.

I just thought, ‘He’s supposed to be an idol…’ 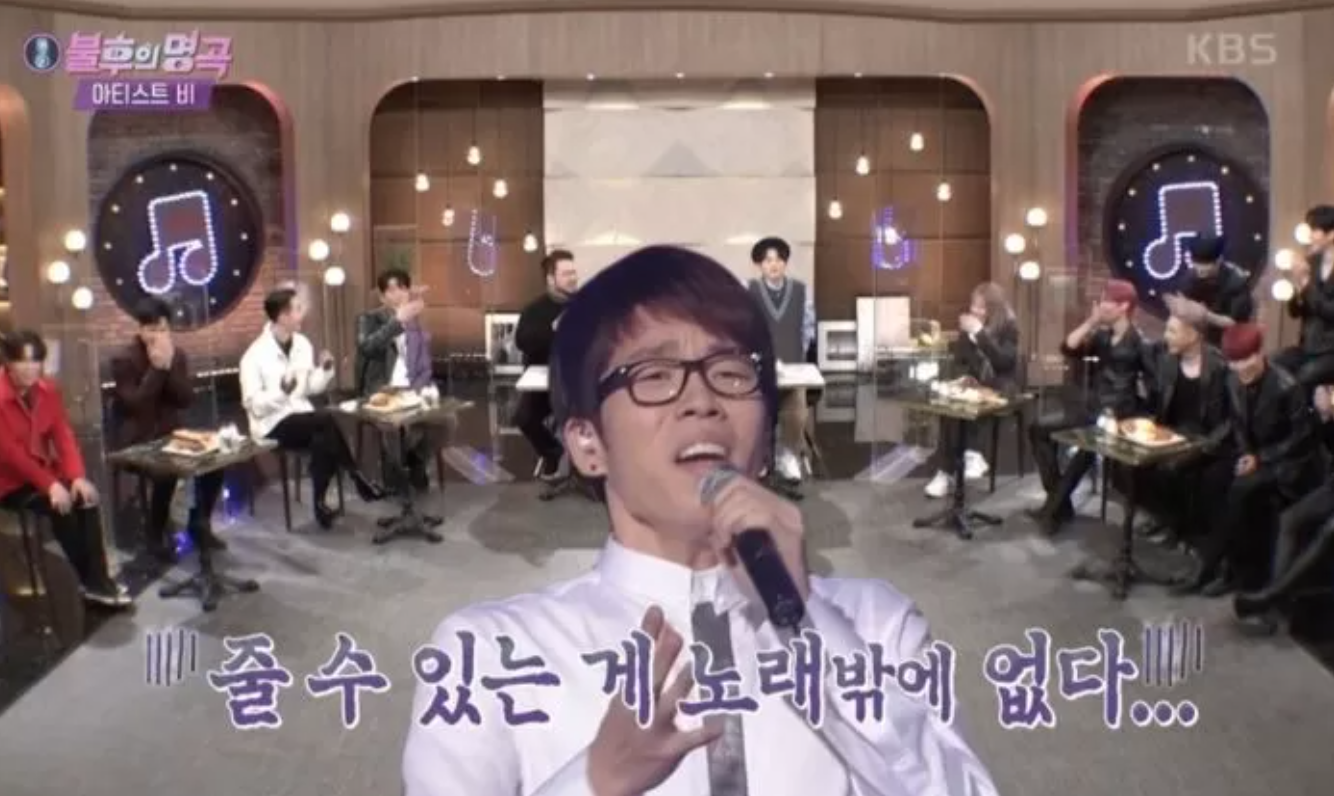 Contrary to Jo Kwon’s worry, Changmin lost 11 kilograms (around 24 pounds) and had all of his moles extracted in just under a month prior to their debut! 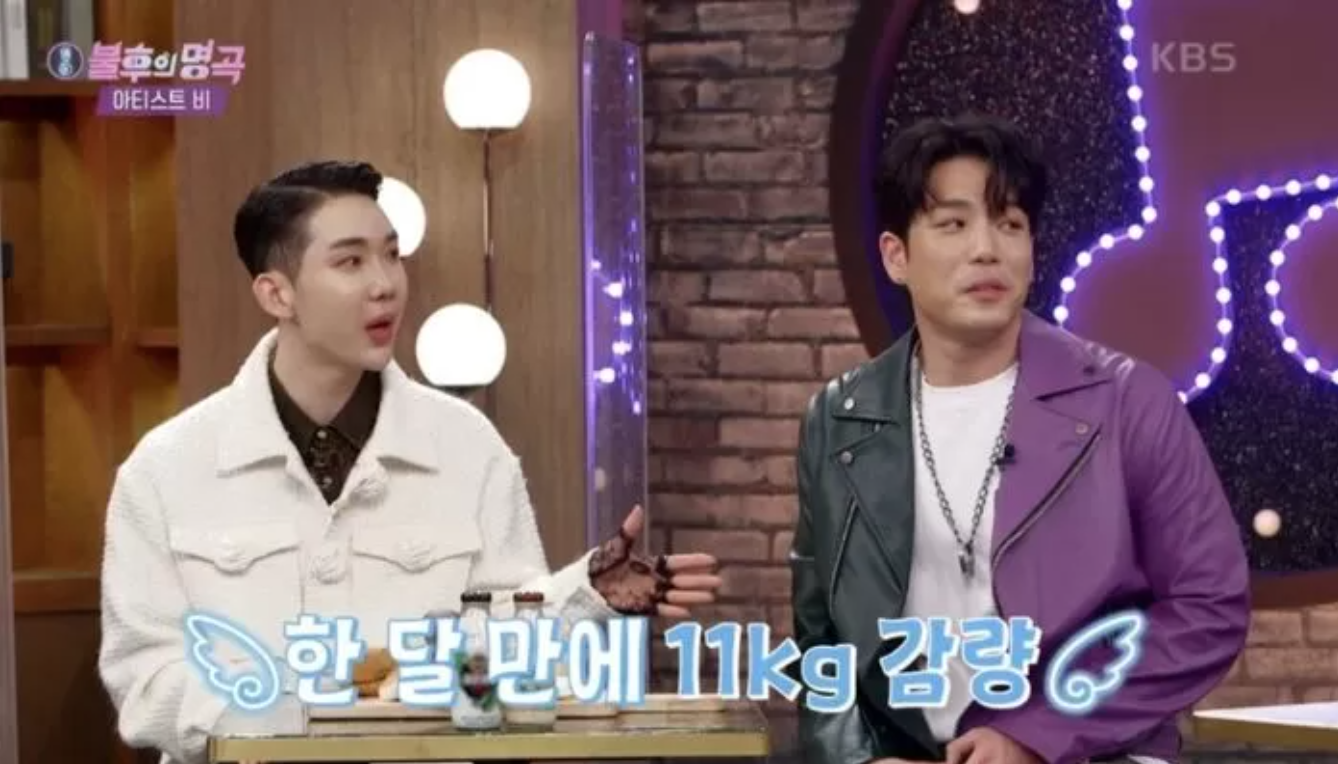 But Jo Kwon will probably never let Changmin live it down.