Jo In Sung Talks About What Acting Means To Him

In a recent pictorial and interview for Marie Claire magazine, actor Jo In Sung talked about his experience working on his upcoming film “The Great Battle.”

Jo In Sung will be starring in the action blockbuster as General Yang Man Chun, an obscure historical figure who defended Ansi Fortress against invading Chinese forces. The film will also star Nam Joo Hyuk and AOA’s Seolhyun, who will be playing the role of Yang Man Chun’s younger sister.

When asked what it was like to lead such a large cast, Jo In Sung humbly replied, “Rather than leading [the cast], I simply did my part by making sure to arrive on time and preparing properly [for filming].” He also talked about the cast’s exceptional teamwork, commenting, “All of the actors were on the same page and moved together as one.” 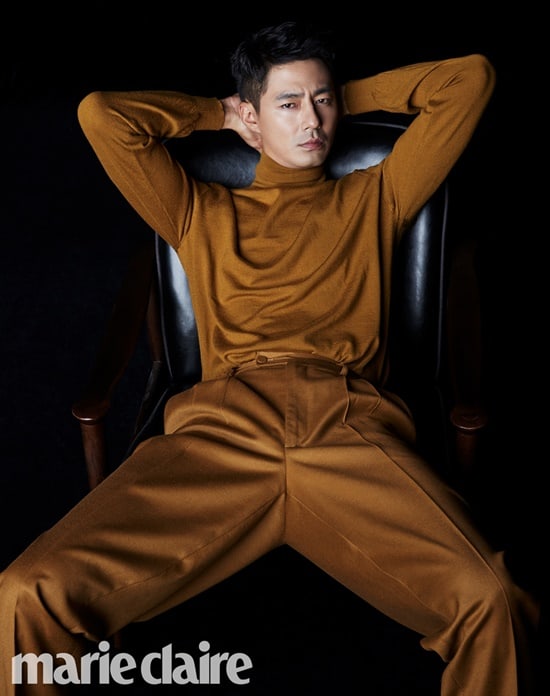 Jo In Sung later went on to speak contentedly of his career as an actor, remarking that his passion for acting hadn’t faded in the slightest. “The moments I spend on set acting are still the happiest [of my life],” he said.

“The Great Battle” is scheduled for a release on September 19. 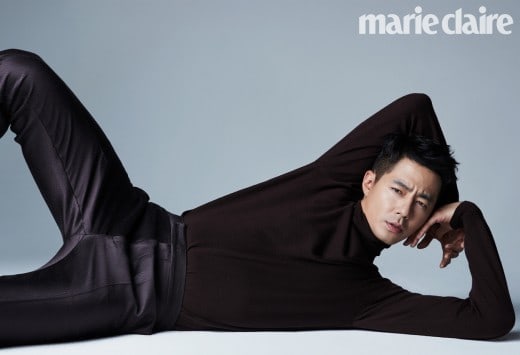 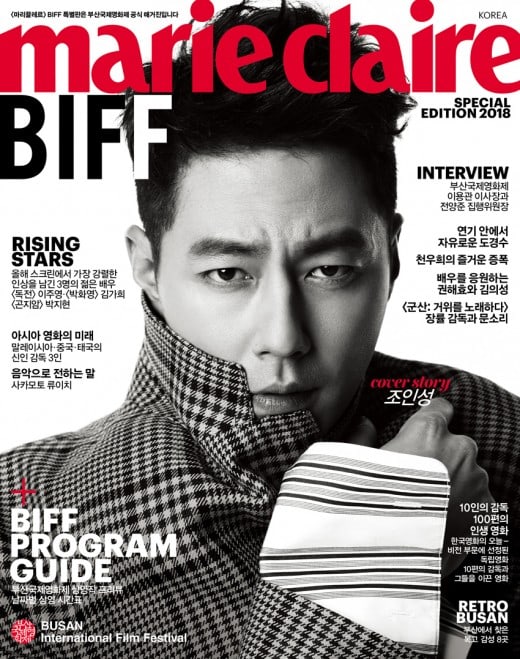