Based on a popular webtoon of the same name, “The Item” is a fantasy drama about a man and a woman who try to uncover the secrets behind mysterious objects with supernatural powers.

Joo Ji Hoon said, “There are a lot of VFX effects, so I have to imagine a lot. Compared to dramas I have done in the past, I met with the director and writer for a long time and had many meetings about the script.”

In the drama, Joo Ji Hoon acts out a scene where he makes a train stop using the supernatural powers of a bracelet. “Because I used a lot of strength while acting and imagining, I blacked out,” revealed the actor. “I dropped onto the tracks about two times. I momentarily lost consciousness.” 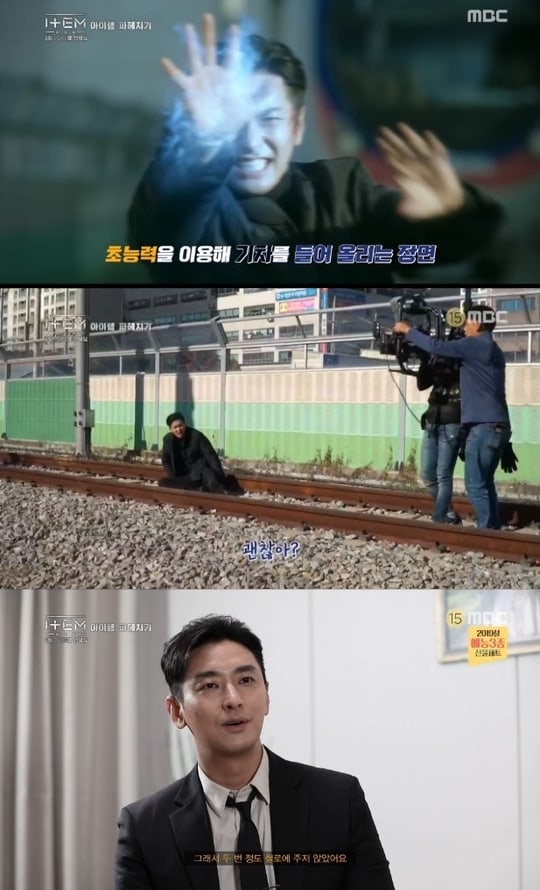 “The Item” will premiere on February 11 at 10 p.m. KST and will be available on Viki with English subtitles!

In the meantime, check out the special introductory episode below: