Joo Ji Hoon has revealed details on the eye-catching opening scene of “The Item”!

MBC’s Monday-Tuesday drama “The Item,” which premiered on February 11, was grand-scale from its inception. In the opening, a train is derailed, and Kang Gon (played by Joo Ji Hoon) appears at the scene with blood covering his face and screams, “Everyone, leave. This place is dangerous!” He then jumps down onto the rails and stops the oncoming train with one outreached hand. Afterwards, the episode continues to unfold by revealing the hidden secret behind the items with special abilities, leaving viewers’ eyes glued to the screen. 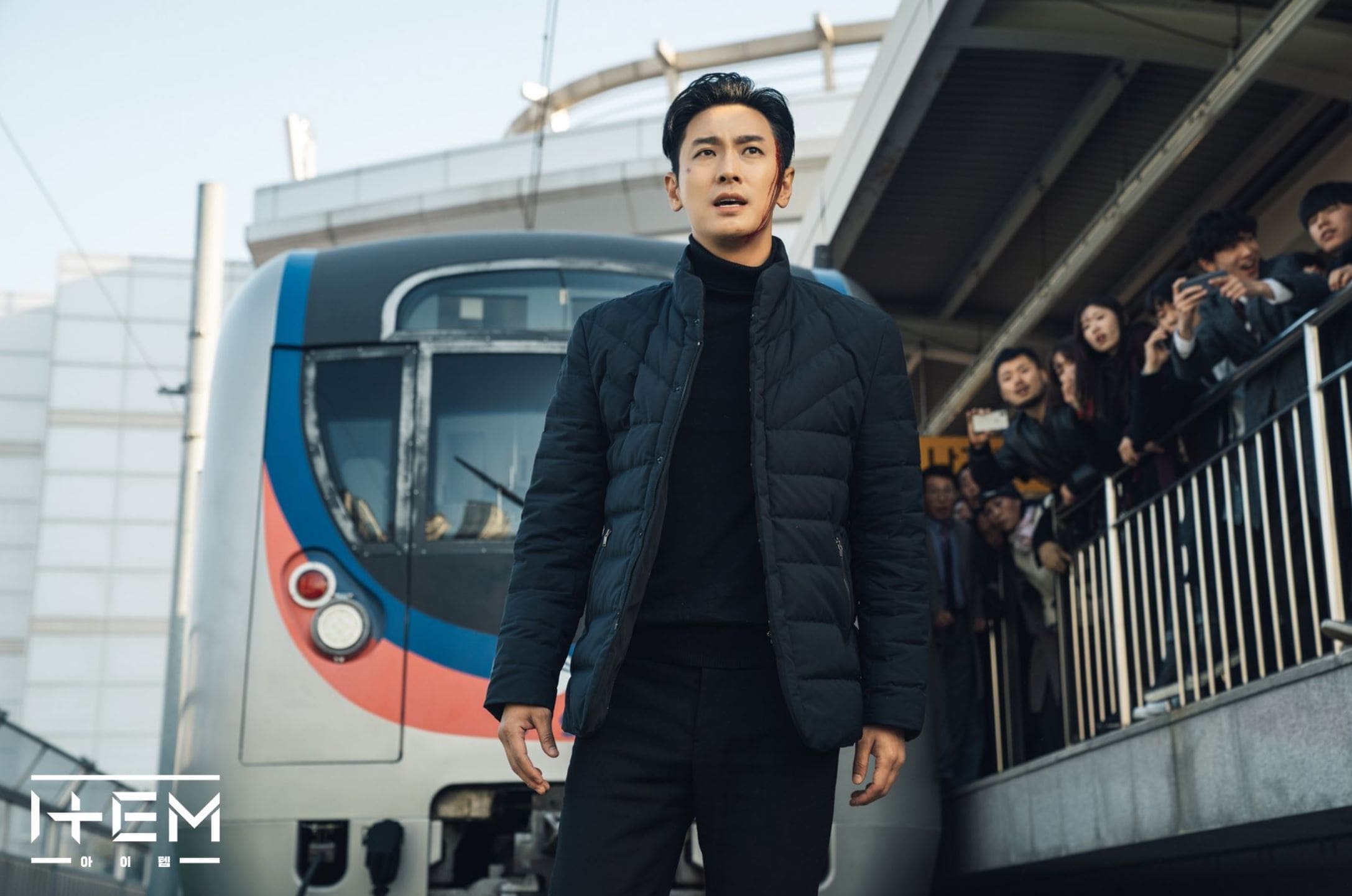 Before the broadcast, Joo Ji Hoon shared, “We filmed for a long time, and it was a scene difficult to film in terms of technique. It was enough to make me black out,” revealing the intensity with which he filmed the scene. Perhaps it was due to this that the viewers could feel the tension as if they were present at the scene.

The scene was filmed after a lot of preparation. To make the scene more realistic, Joo Ji Hoon endlessly confirmed with director Kim Sung Wook about the direction of his acting and rehearsed the part multiple times. “It’s a scene we filmed with everyone’s strength combined. There were many cast members involved, and the scene used a lot of VFX (visual effects).” He added, “KORAIL (Korea Railroad Corporation) actively cooperated with us and derailed an actual train. [The scene] required a rich imagination, so seeing it in person was helpful,” Joo Ji Hoon said while picking the scene as one of the best ones. 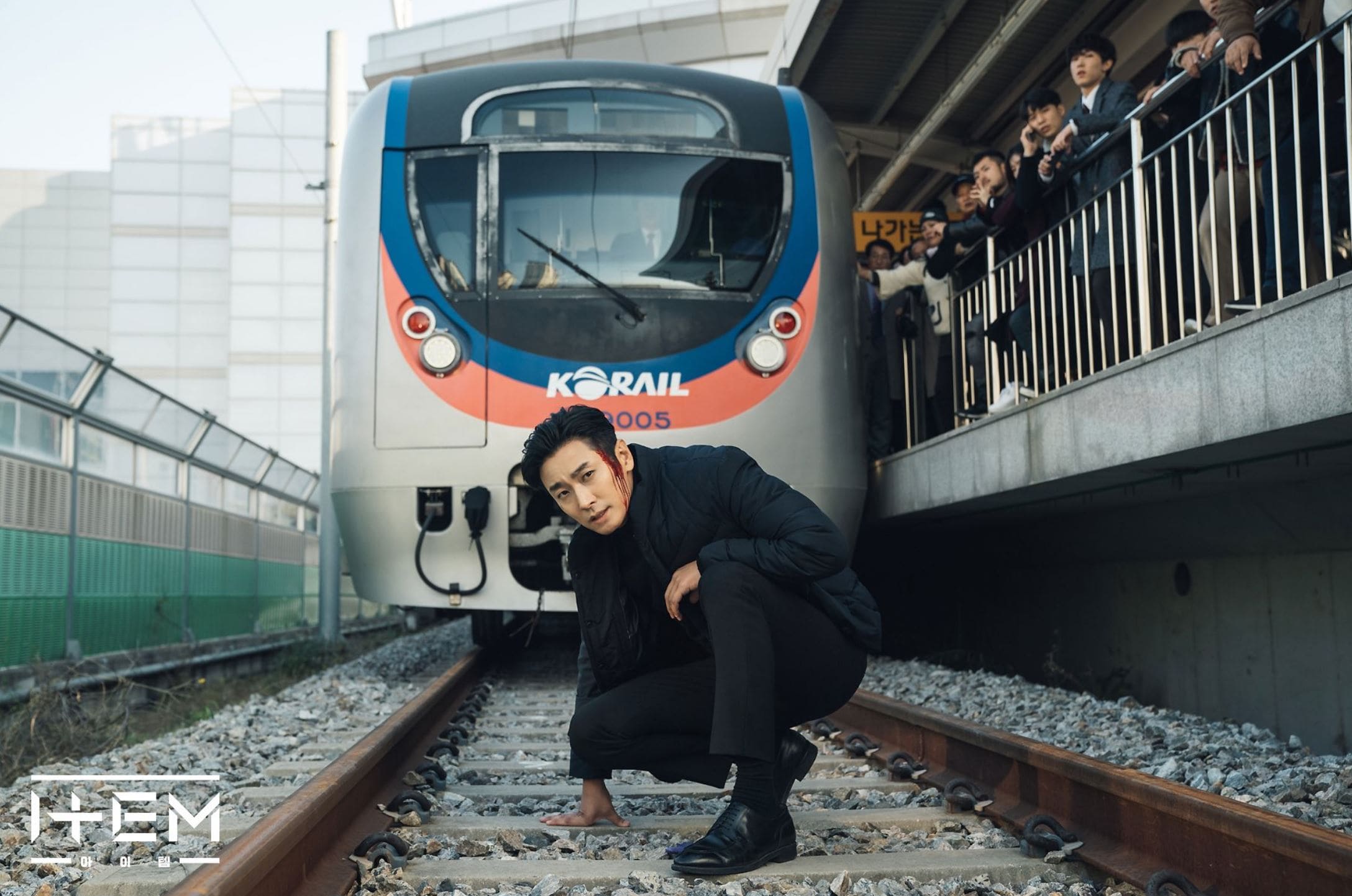 Director Kim Sung Wook explained, “The train accident scene summarizes the main theme of “The Item,” which is people’s aspiration to be good. This will be the focus point for future progressions. Because of this, we wanted to properly make the scene very realistic. Therefore, we prepared thoroughly and filmed it with much effort. All the actors and staffs’ efforts to make the best scene gave birth to a scene that we cherish as much as we worked hard to create it.”

“The Item” will continue airing every Monday and Tuesday at 10 p.m KST. Watch the first episode below!