After announcing that they would be getting married sometime in May, the couple has finally decided on their official wedding date!

Joo Sang Wook and Cha Ye Ryun will be getting married on May 25 after about a year of dating.

Ahead of their wedding, the two actors will be heading over to Hawaii on April 26 for a wedding photo shoot. It will be their first time participating in a photo shoot together. 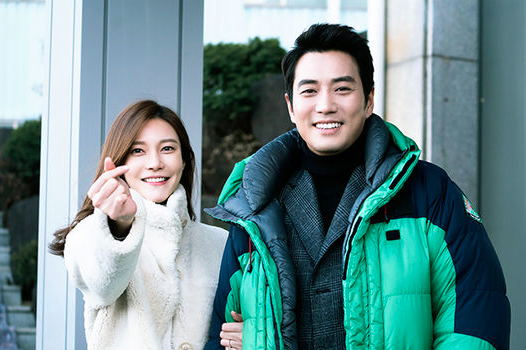