Actor Joo Won has returned to the arms of civilization!

February 5, just in time to celebrate the Seollal (Lunar New Year) holiday, Joo Won officially wrapped his 21 months of mandatory military service. He was an assistant instructor in the White Skull unit.

Due to implementation in September 2018 of the government’s Defense Reform 2.0, which outlines a gradual reduction of service duration from 21 to 18 months, Joo Won was able to leave the military 10 days earlier than his original discharge date, which was February 15, 2019.

Speaking to fans and press at the site of his discharge, Joo Won said, “I’ve finished my military service, which could be seen as long or short depending on how you look at it. It was a meaningful time full of new experiences, and everyone took care of me like family. Thanks to them, I was really happy.”

The actor added that he received a lot of letters from fans while serving. “I really missed my fans. More than anything, I wanted to act in a great drama. I haven’t yet chosen my next project.” 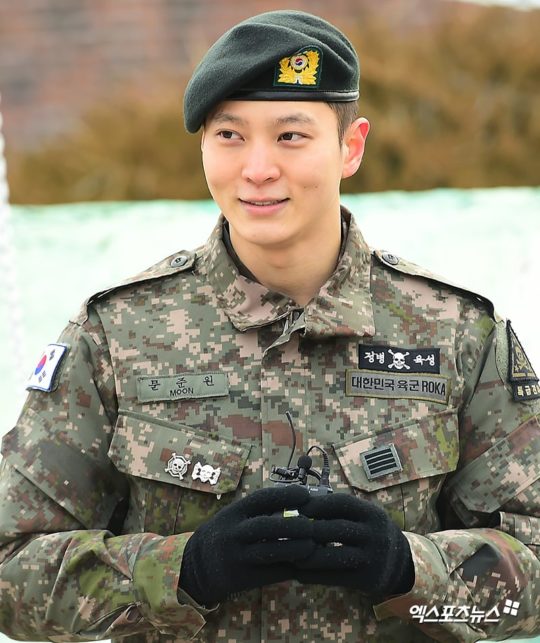 For the girl group that helped him the most through tough times, Joo Won named BLACKPINK. He said, “Watching TV in the army, I saw that all celebrities leaving the military get this question. So I thought about it. There were a lot. On base, it’s not just girl groups, but TV that picks us up. But among [the girl groups], BLACKPINK was my favorite. Other girl groups were a lot of help, too. I hope girl group members will continue to promote for us.”

With closing comments that he would give back to everyone who waited for him with new acting projects, Joo Won spent some time greeting his fans. 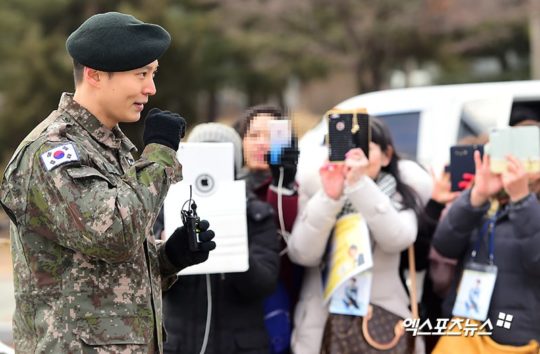 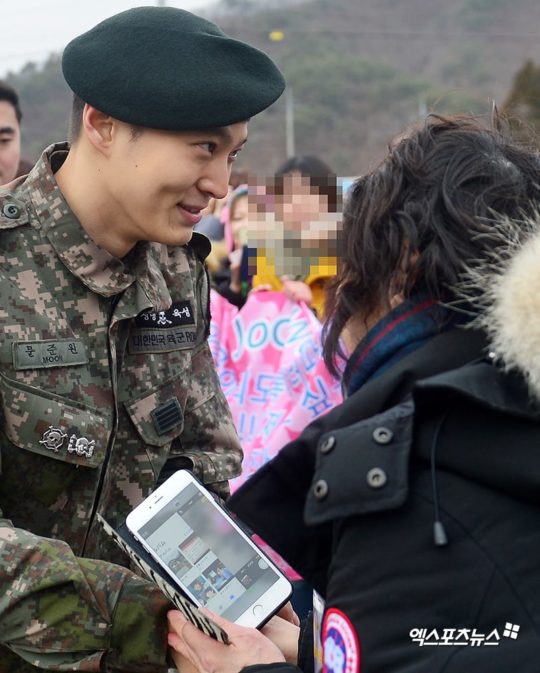 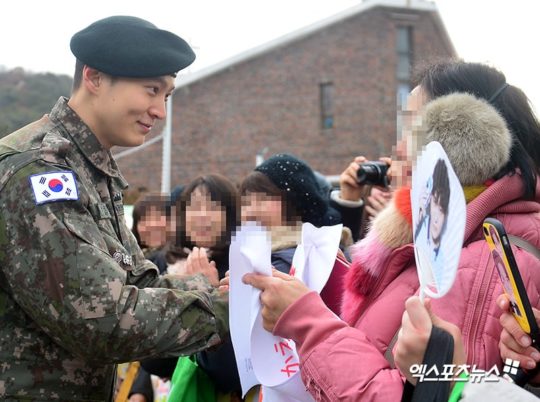 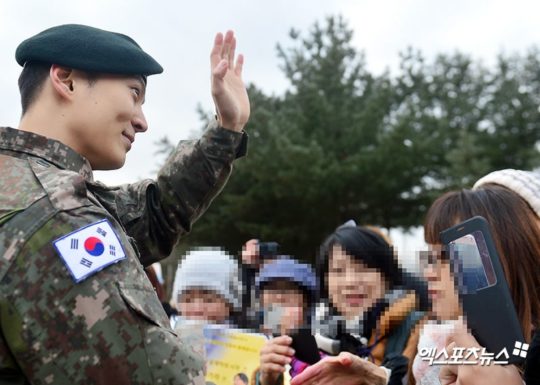