Joy recently revealed that Lee Sooman is truly a big fan of Red Velvet and values them like his own children. Joy states that Lee Sooman gives out gifts for all the artists at SM Entertainment at the end of each year. 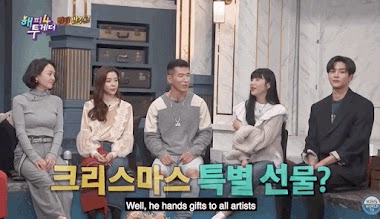 Joy then states that Lee Sooman personally wanted to hand Red Velvet handwritten letters to show his support for them. 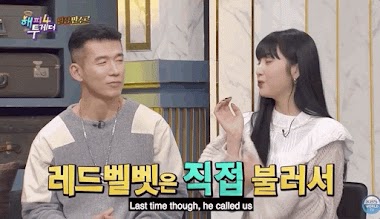 Lee Sooman even went as far as to make a group chat with them in order to communicate with the members more easily. 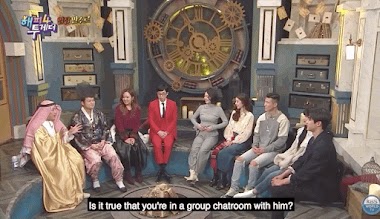 Surprisingly, Lee Sooman used the group chat to send loving messages to Red Velvet to show his love for them. 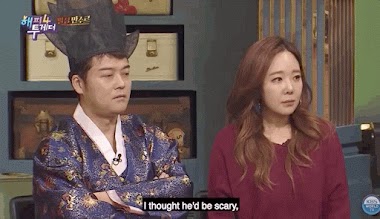 Joy also reveals that the group chat was used for talking about serious matters and that Joy wanted to tell Lee Sooman that she wasn’t in favor of one of the outfit concepts, but she was too intimated to tell him. 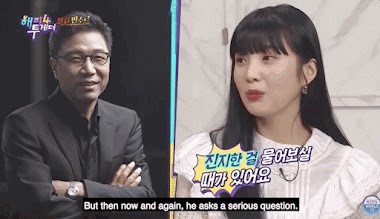 In the end, Yeri ended up speaking out, but not in the way the members wanted. 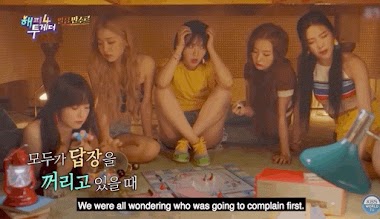