JTBC‘s new K-Drama The World of Couples — which is a remake based on the BBC original series Doctor Foster — premiered on March 27, 2020, after the hit Itaewon Class came to its happy ending. 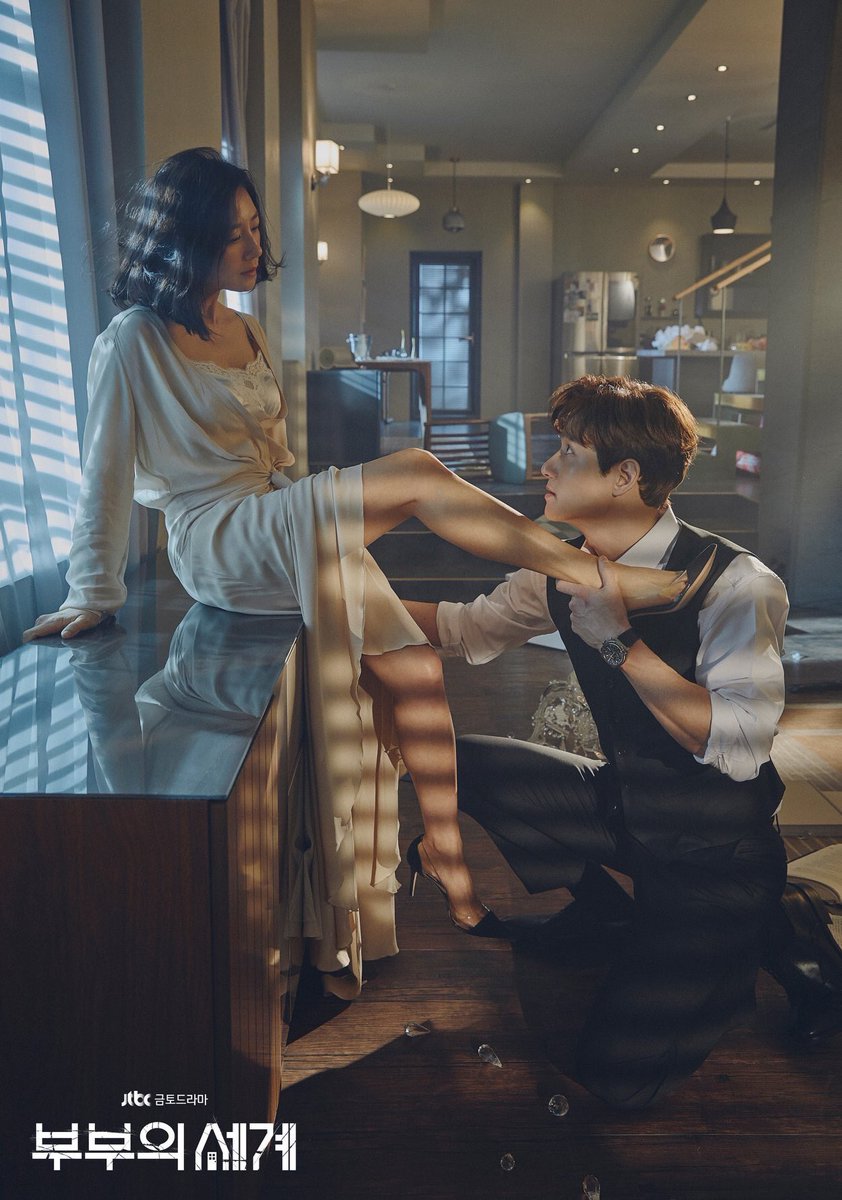 This series, featuring a seasoned cast of actress Kim Hee Ae and actor Park Hae Joon, received a lot of attention even before it aired — for its first six episodes getting “rated R” for mature content. 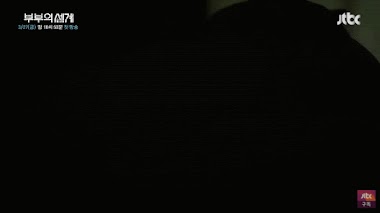 And since the first episode, Korean viewers are screaming for more. But it’s not only the steamy scenes they are thirsty for… … They’re hooked on the mind-boggling plot twists, the eye-catching mise en scène, and the breathtaking chemistry amongst the characters. 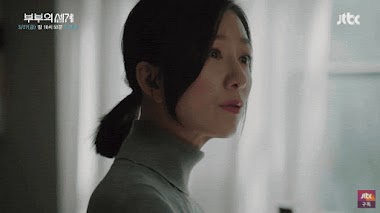 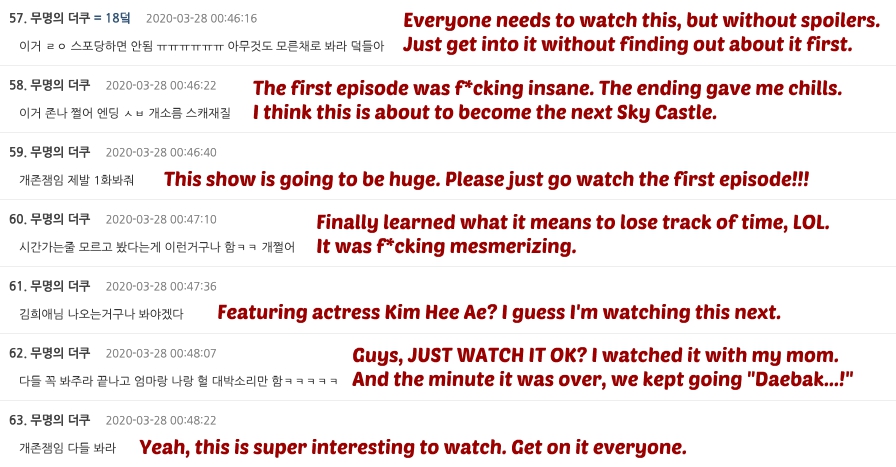 … and can’t wait to see how the story, already complicated AF, will play out.

Watch the full teaser. You’ll be captivated in no time: