During the November 13 broadcast of tvN’s “Problematic Men,” Jun Hyun Moo talked about his run-in with BTS’s RM at the 2018 Korean Popular Culture & Arts Awards.

Jun Hyun Moo received a Prime Minister’s Commendation at the award ceremony on October 24. During his acceptance speech, he said hi to BTS’s RM in the audience and asked him to return to “Problematic Men,” even if just for 30 minutes. 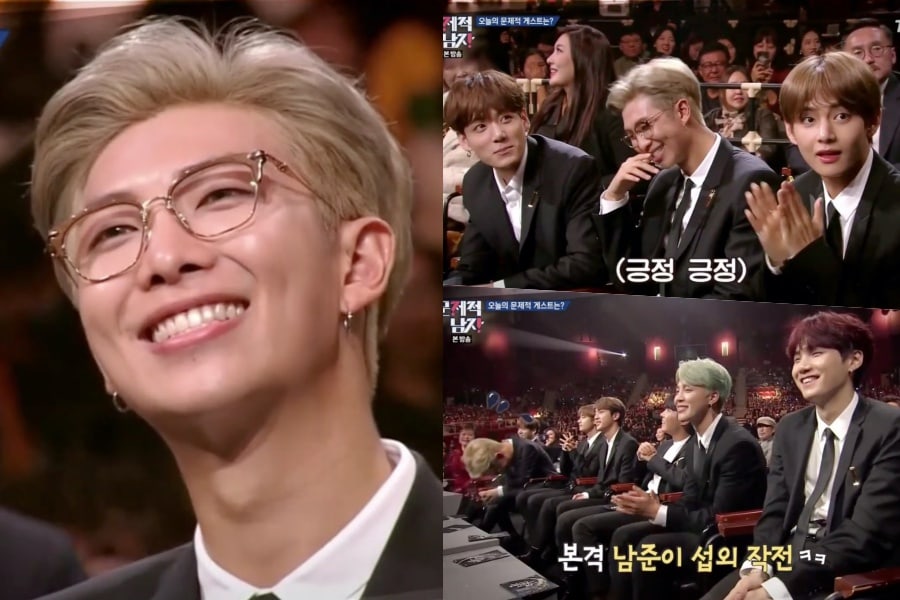 On “Problematic Men,” Jun Hyun Moo said, “I met RM backstage, and he said he does want to come on the show. But he just has no time. Even at the award show, [BTS] had come right after finishing their concert in Europe.”

Ha Seok Jin commented on BTS’s busy schedule, saying, “I feel like the time RM spends on the ground and the time he spends in the sky is about the same.”

When Jun Hyun Moo said he wants to see RM compete with Park Kyung on the show, Park Kyung said, “Rather than a competition, I just miss Namjoon. He’s someone I’ve been fond of since a long time ago, and I hope he can come on the show. We’ll just talk about this and that.” 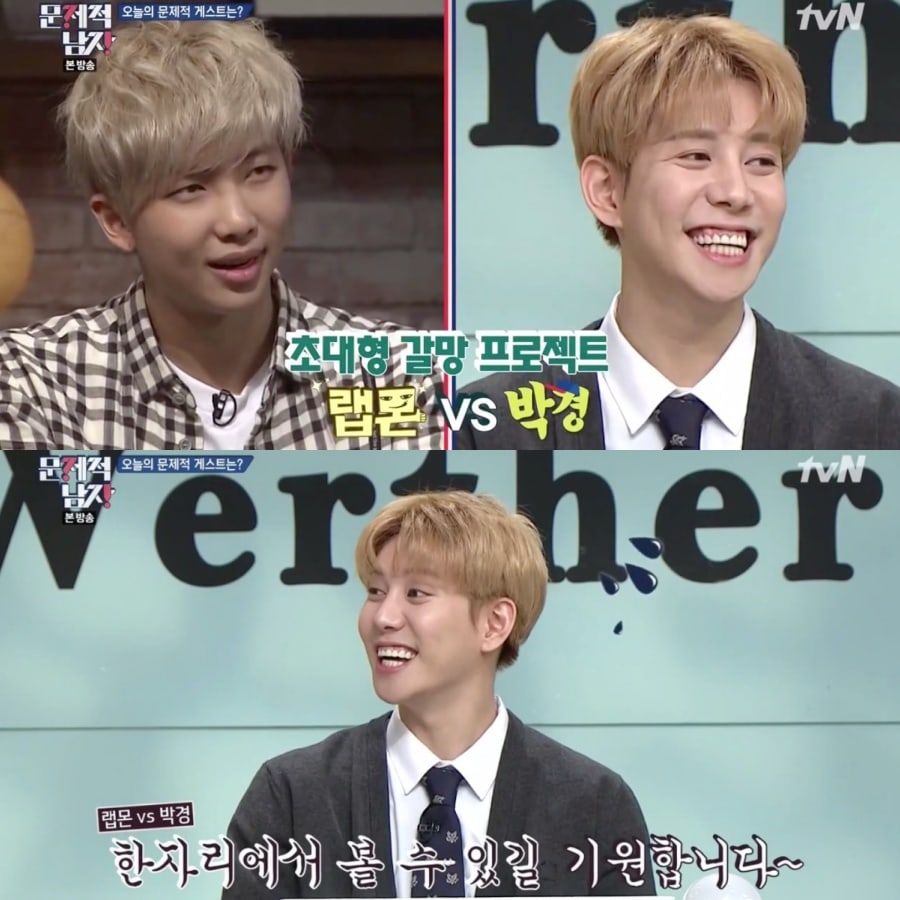 11 Times Sunmi Had The Most Creative And Unique Makeup Looks