Actress Jun Ji Hyun and her husband, banker Choi Joon Hyuk, are rumored to be on the verge of a divorce. 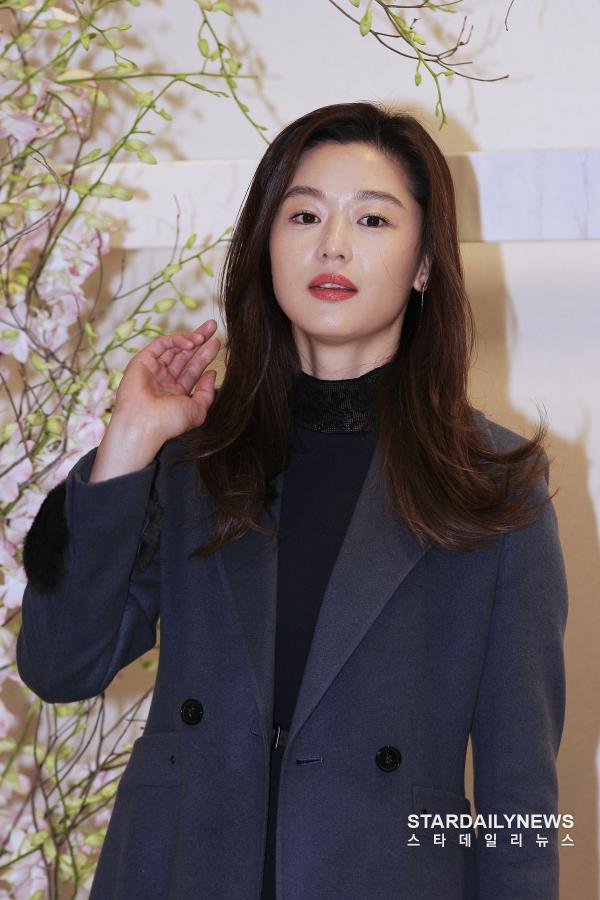 According to the Garo Sero Institute YouTube channel, one of Korea’s most influential right-wing political and entertainment outlets, claimed that Jun Ji Hyun and her husband are on the verge of divorcing, but Jun Ji Hyun is refusing to officially divorce as it could harm her commercial deals, especially with companies adding in huge penalty fees if their model causes negative press due to their scandals.

During the Garo Sero Institute’s June 2 new stream, they reported that Choi Joon Hyuk has already left their house, and he has stated he no longer wishes to live with her anymore. They continued to say that the rumors of their separation have been floating around for six months, and that during that time, they failed to fix their issues with each other.

Jun Ji Hyun’s thoughts right now are very complicated. I heard that she is even considering emigrating to another country. She wants to cover it up well.

Kim Young Ho even cautiously stated that there may have been another woman in play, and Choi Joon Hyuk’s affair was the cause of the divorce.

I also heard that there was a [different] woman, which is why she wants out.

Jun Ji Hyun’s agency Culture Depot has yet to comment on the report.