Jun So Min Is On The Crocodiles’ Side (?) During “Running Man” Punishment Mission

Although many of the “Running Man” cast were terrified of their punishment missions in Australia, Jun So Min was having the time of her life!

On the December 3 episode of the SBS variety show, Yoo Jae Suk and Ji Suk Jin had to do their punishment mission titled the “Cage of Death” in Australia. Although all the cast and crew were initially frightened of the massive crocodiles, Jun So Min quickly reverted to teasing mode. 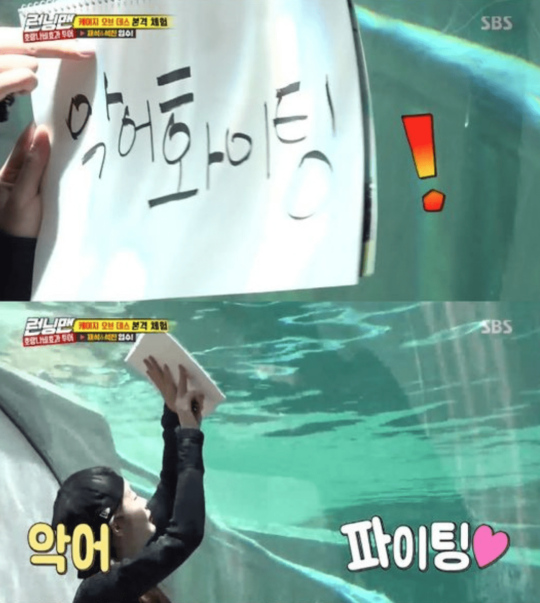 Right before Lee Kwang Soo took his own turn in the crocodile tank, she wrote in the sketchbook, “Look forward to Lee Kwang Soo Special A+” (a type of ranking given to quality of Korean beef). She then asked him for his bank account number, joking, “You might not be able to see that money again.” 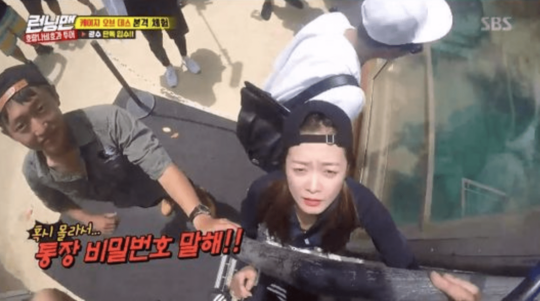