Is this the end of the Jun So Min and Lee Sang Yeob love line?

It turns out that he has only given her more bad luck and hasn’t helped her win. The duo was even nominated to receive punishment for two consecutive weeks during the last “Family Package Project.” 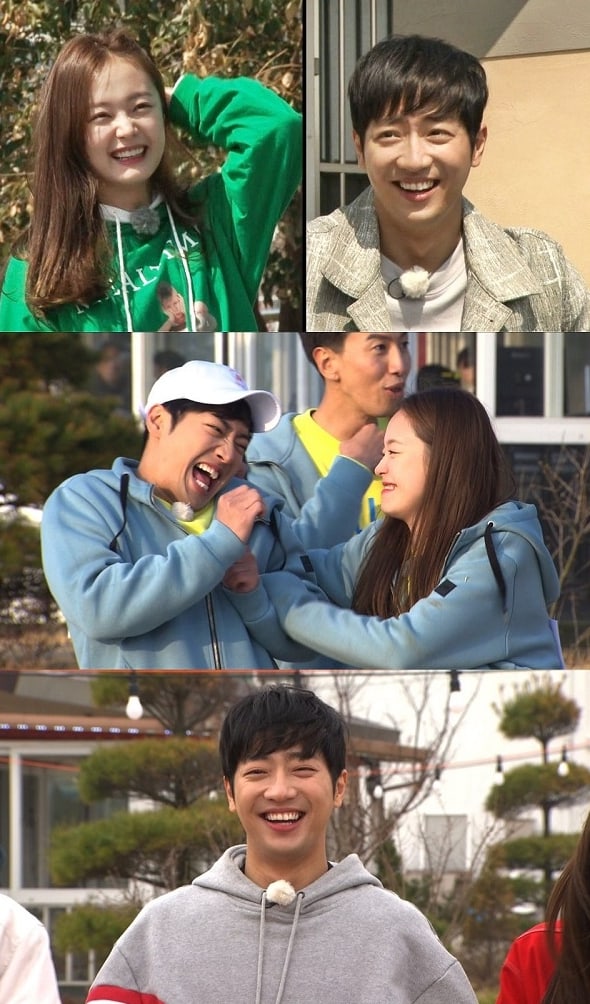 While filming the latest episode, Jun So Min said, “I’m sick of Lee Sang Yeob.” He replied, “You think you’re the only one?”

In the meantime, check out the latest episode below!