Jun So Min Claims She Wasn’t Popular In High School; Her Former Classmate Begs To Differ

Actress Jun So Min disagreed with a former classmate about just how popular she was during her school days!

On February 13, the “Running Man” star appeared as a special DJ on the SBS Power FM radio show “2 O’Clock Escape Cultwo Show.” One of the show’s listeners sent in the message, “I went to high school together with Jun So Min, and she was so pretty that I watched her from afar back then.”

Jun So Min humbly replied, “But I wasn’t popular at school.” She then jokingly told her former classmate, “If you had worked up the courage to confess your feelings, my life would have changed.”

The classmate responded by insisting that the actress had been extremely popular. “Even the captain of the soccer team was in unrequited love with her back then,” he said.

However, Jun So Min proved just as stubborn, declaring, “It’s not true. I was just a shabby student. I wasn’t popular.” 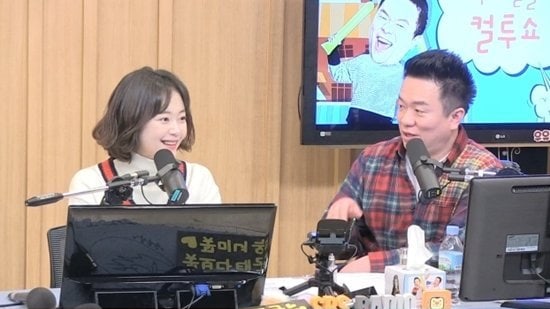 The actress did admit, however, that her popularity with children had risen sharply after becoming a member of the “Running Man” cast.

Jun So Min went on to recall an amusing incident in which one of her younger fans had recognized her. “Once, an elementary school student saw me and exclaimed, ‘It’s Jun So Min!’ But the student’s mother said, ‘Why would Jun So Min be here? It’s not her.’” 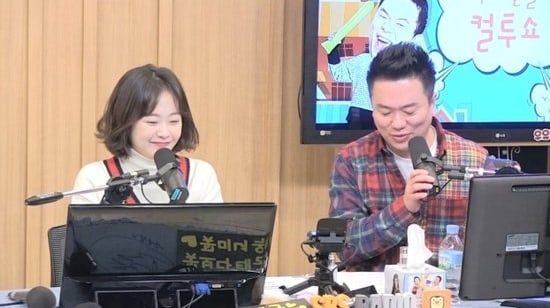 Watch Jun So Min on the latest episode of “Running Man” below!