Jun So Min Is Full Of Mischief In Upcoming Guest Appearance Of “Village Survival, The Eight 2”

Jun So Min will be making a splash of a guest appearance on the first episode of “Village Survival, the Eight 2.”

She made a splash right from the get-go, by bringing her favorite frog doll and making everyone laugh. She also brought her signature move of starting a one-sided love line with anyone and everyone, with Song Kang as her target this time.

Not only did she make an impact on the cast members, but she also deduced quite a bit during the investigative portion of the show. While the cast was preparing lunch, she found the time to discover a hint box. She used her quick thinking and tricks learned on “Running Man” by hiding the box so that the other members couldn’t find it. 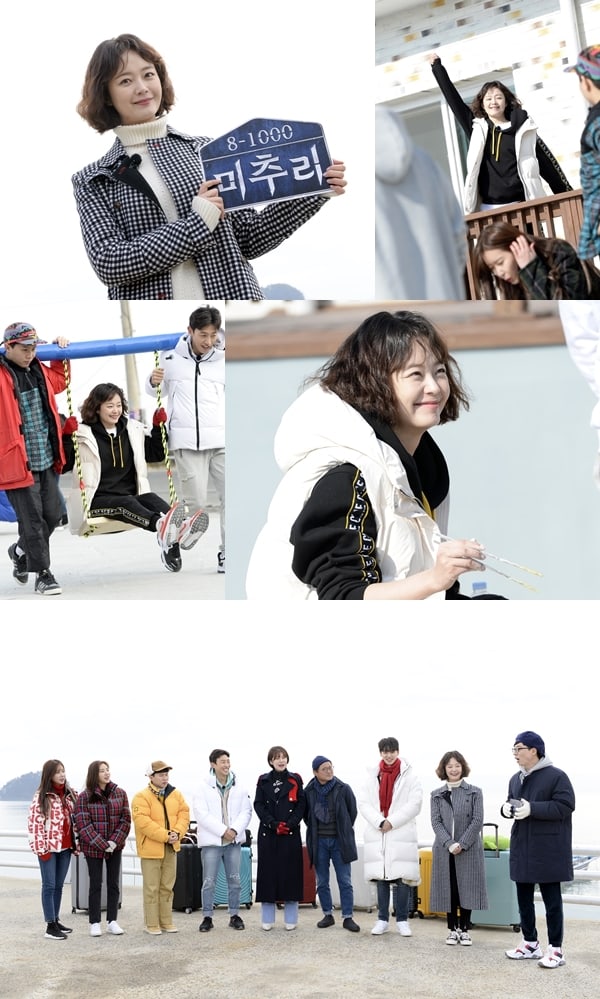 Jun So Min continued to keep up her antics, to which Yoo Jae Suk eventually lost his patience and told her, “There’s someone here who’s investigating ‘Running Man’-style, but this isn’t ‘Running Man.’” The other members also hilariously teased her by saying things like, “I miss Jennie.”

If you haven’t already, check out the preview for the second season below!