Jung Hae In Addresses His Controversy From Baeksang Arts Awards

Actor Jung Hae In has responded to the controversy surrounding his behavior at the 54th Baeksang Arts Awards earlier this month.

On May 3, the rising star won the Popularity Award at the prestigious award ceremony after skyrocketing to fame through his starring role in JTBC’s hit drama “Pretty Noona Who Buys Me Food.” However, he later drew criticism for standing in the center of the group photo of all the award winners, with many voicing the opinion that a Best Actor or Actress Award recipient should have stood in the center instead. 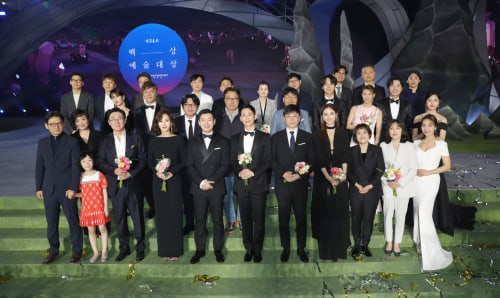 In a recent interview, Jung Hae In addressed the controversy by explaining, “I was too nervous. I received an amazing award that was determined by votes, and because it was my first big award ceremony, I was extremely nervous.” 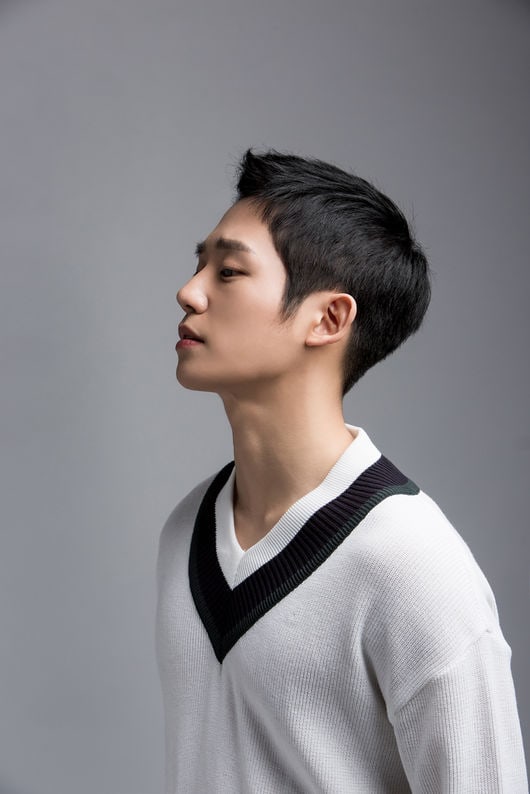 Jung Hae In also shared that while he is delighted by his newfound popularity, he feels pressured by it as well. “I can feel the difference [in my fame] just by searching my name online,” he remarked. “The number of articles about me is different, and people are paying attention to my every move.”

When asked about his new status as “the nation’s younger man,” Jung Hae In said with a laugh, “[The nickname] makes me want to run away. I’m thankful that people see me that way, but it’s also burdensome. I think of it as a mountain that I must climb and overcome through my next production.”

The actor went on to reveal that he’s already thinking about his next role. “There’s a production that I’m looking at right now,” he shared. “I plan to make a decision about my next work soon.” 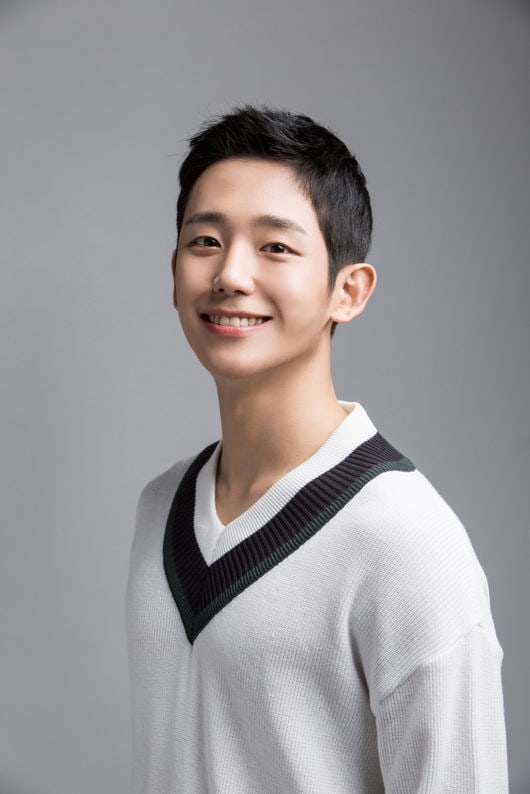