Popular television host Jung Hyungdon is causing concern among his fans because of his weight.

His recent weight gain has made its rounds on Korean media, surprising many with the pictures. 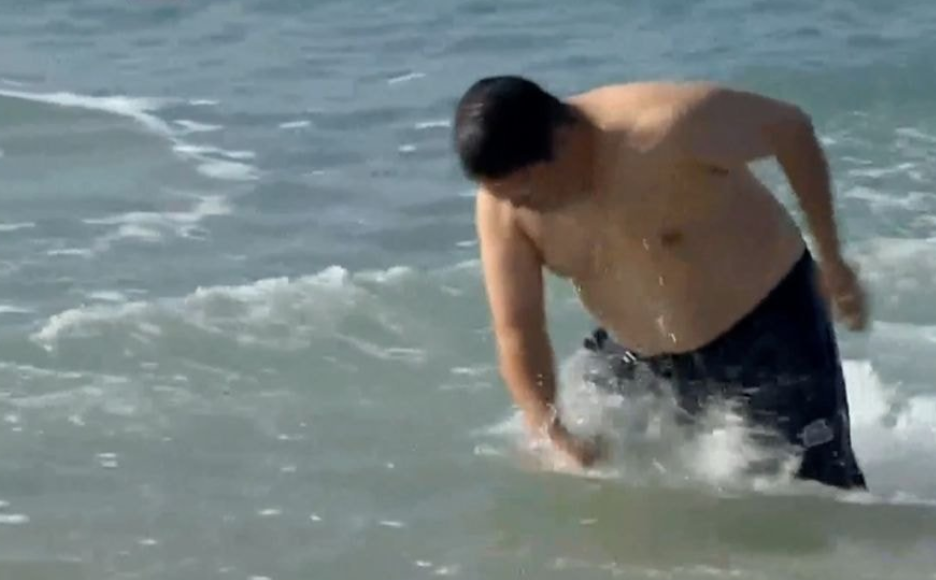 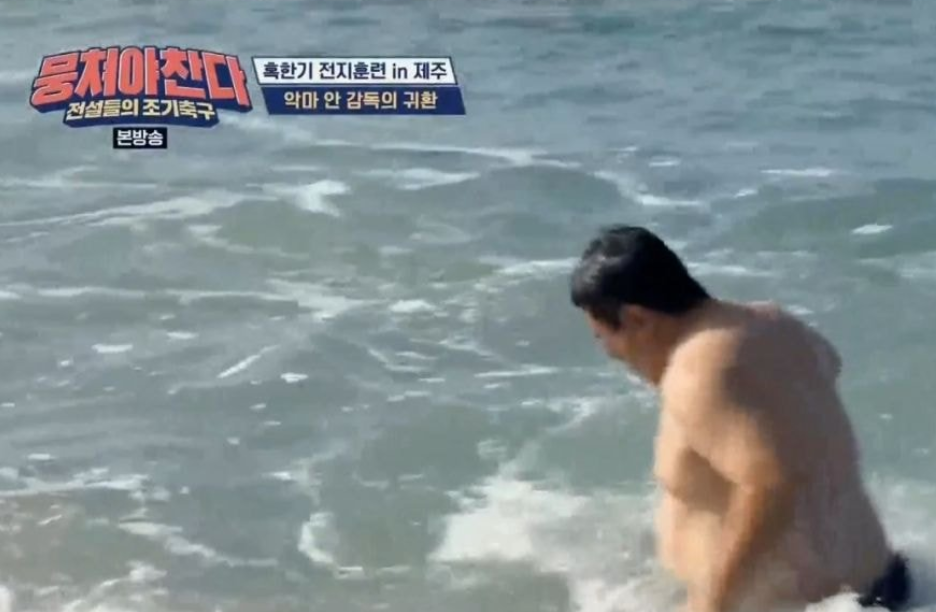 His past photos from 2019 and earlier showed him with a slimmer figure. 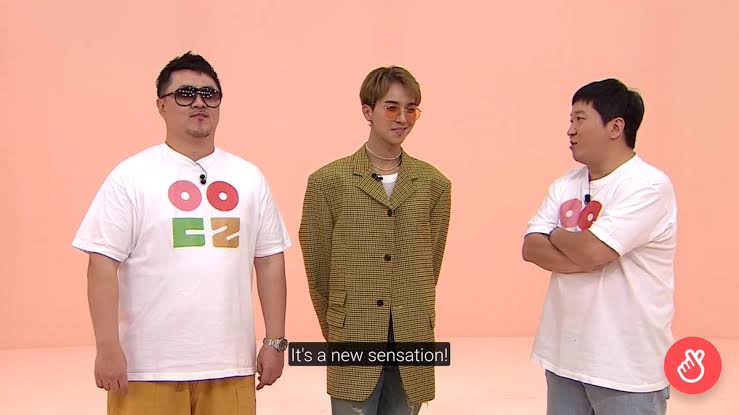 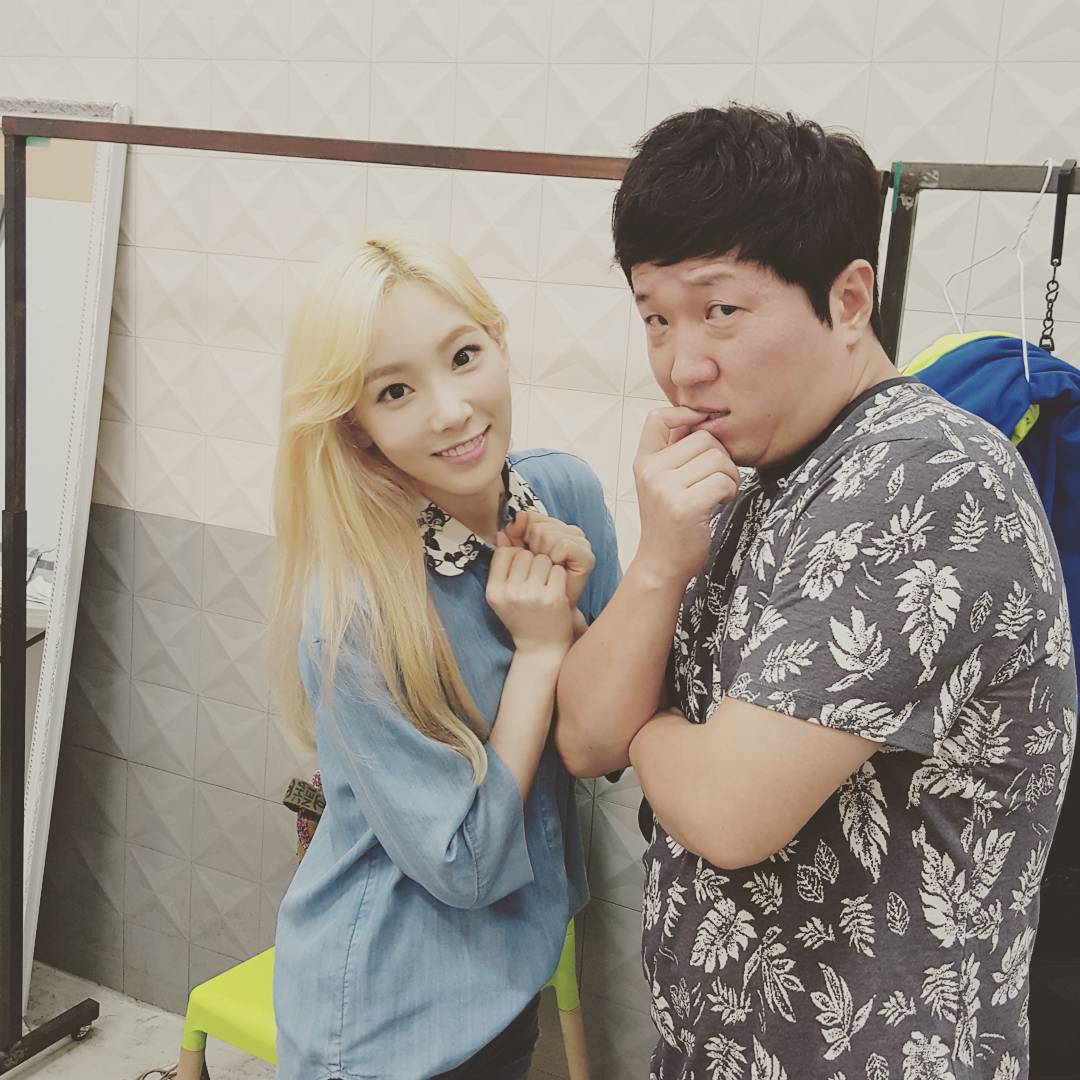 Instead of criticizing him for gaining weight, fans are blaming the effect on his body on his sickness.

I don’t think it’s because of aesthetics… Doni’s body is getting swollen because of health reasonsㅠㅠ please take care of your health.

I don’t think he’s gaining the weight because he’s eating, he’s gaining weight from being sick and his body is swollenㅠㅠ

He probably knows it himself, but this is so worrying. his color really doesn’t look goodㅠㅠㅠㅠㅠ Doni please be healthy 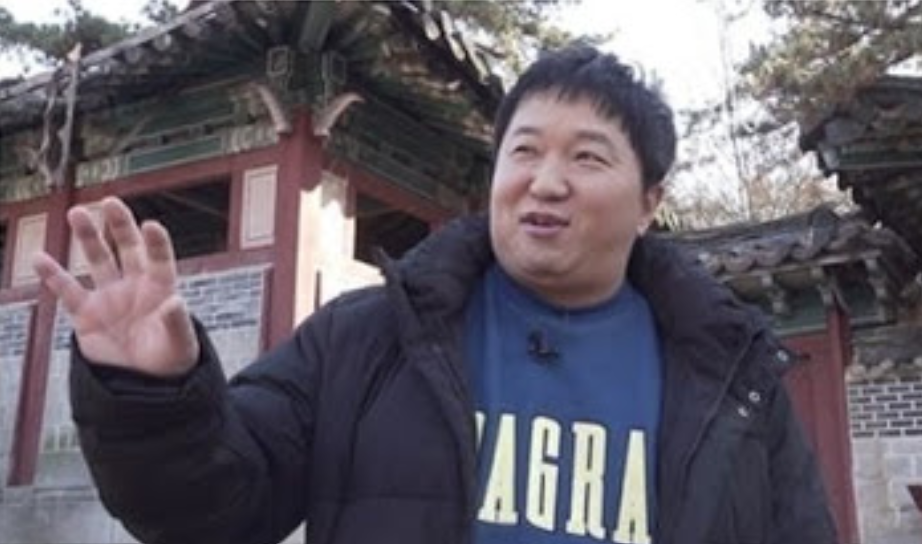 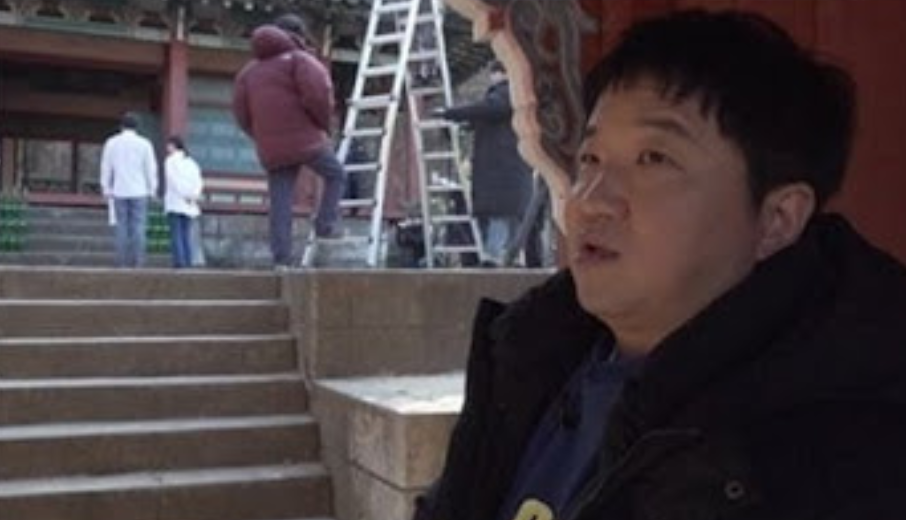 Hyungdon was previously diagnosed with anxiety disorder which caused him to be hospitalized in 2015. This sickness can lead to weight gain because of the effect stress has on the individual. 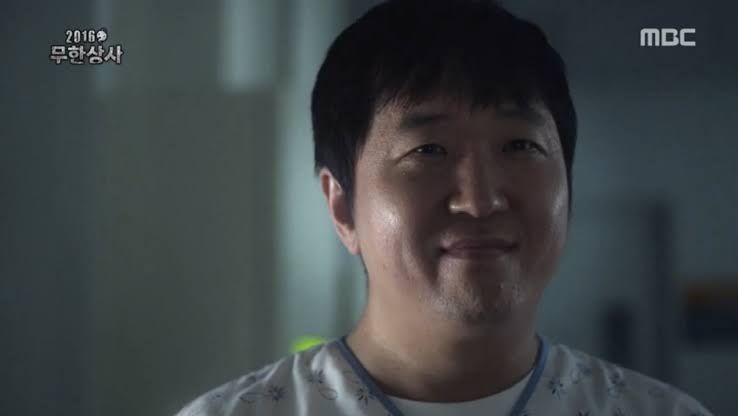 Hyungdon even left his program Weekly Idol in 2018 to take care of himself. 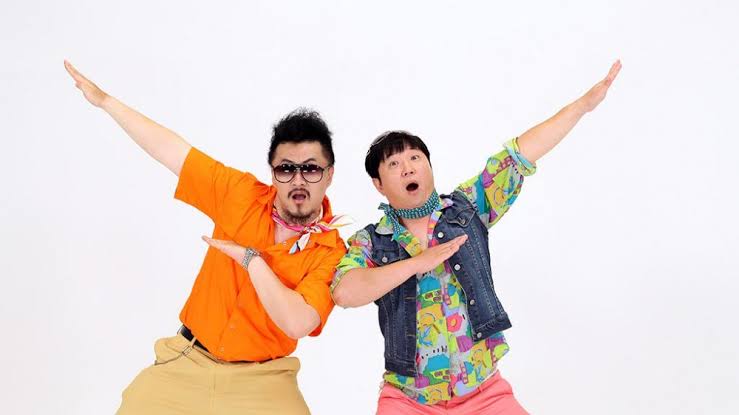