Jung Il Woo has expressed his feelings of gratitude to fans.

On November 30, Jung Il Woo was discharged from the military. The actor enlisted in December of 2016 and completed his mandatory service as a community service worker at a senior care center in Seocho District, where senior citizens who suffer from dementia and palsy are receiving treatment and care. 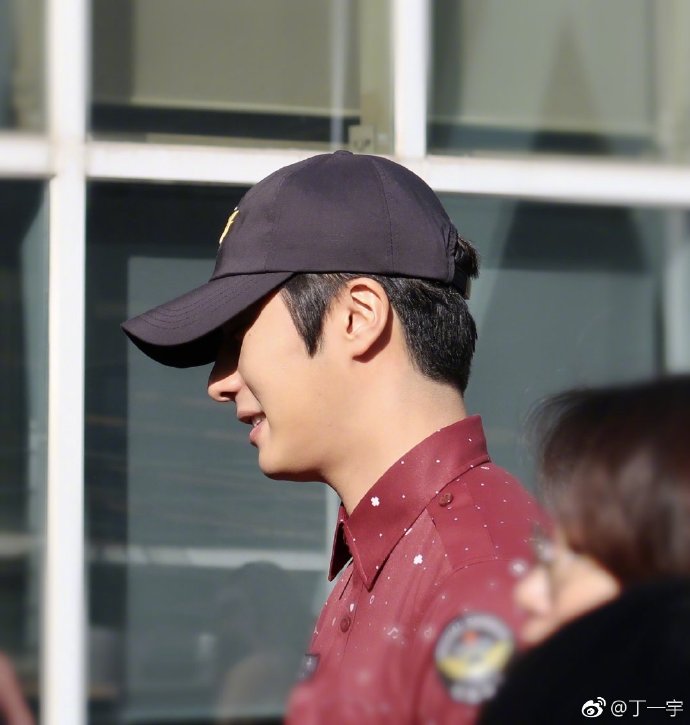 The actor was unable to enlist as an active duty soldier after being diagnosed with a cerebral aneurysm. While his diagnosis could have been grounds for exemption from compulsory enlistment, the actor expressed his determination to complete his service and began alternative military service.

Fans fervently greeted Jung Il Woo at the site of his discharge. In response, Jung Il Woo flashed them a bright smile. In front of fans and reporters, Jung Il Woo remarked, “I’m greeting you all after two years. For my alternate military service, I helped elderly people.”

He continued, “I think I’ve learned a lot, and [this experience] will be of great help to my acting life as well.” 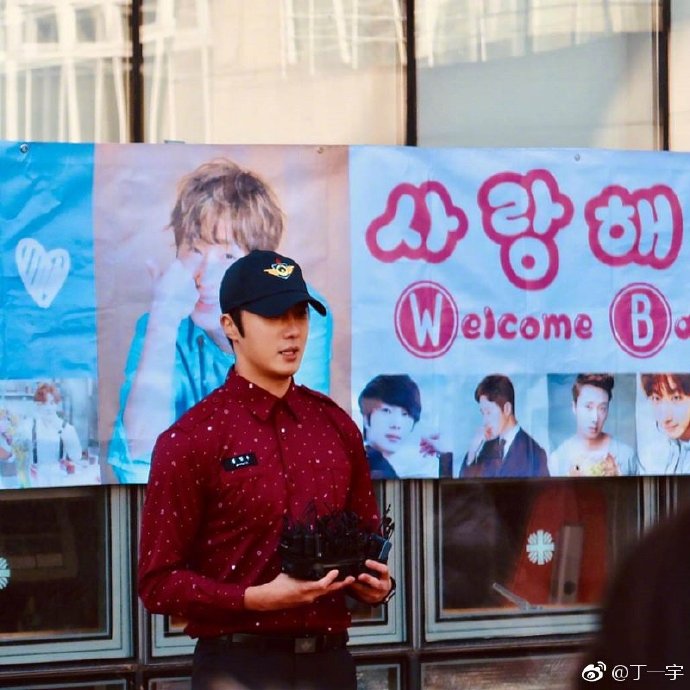 In regards to his comeback project “Haechi,” a fusion sageuk drama inspired by the myth of Haechi, a guardian of justice, Jung Il Woo stated, “I will be starring in ‘Haechi.’ I was really itching to act all this time, and I thought a lot about wanting to work.” He will be acting alongside Go Ara and Kwon Yool in this new drama that will open the “second chapter of his life.”

To fans who’ve waited for Jung Il Woo during his two years of military service, he graciously commented, “I’m greeting you all after a long time. Thank you so much for coming.” After he finished answering questions, he shook hands with fans.

He also moved fans when he told them, “I’ll work hard so I can repay you all for your love.” 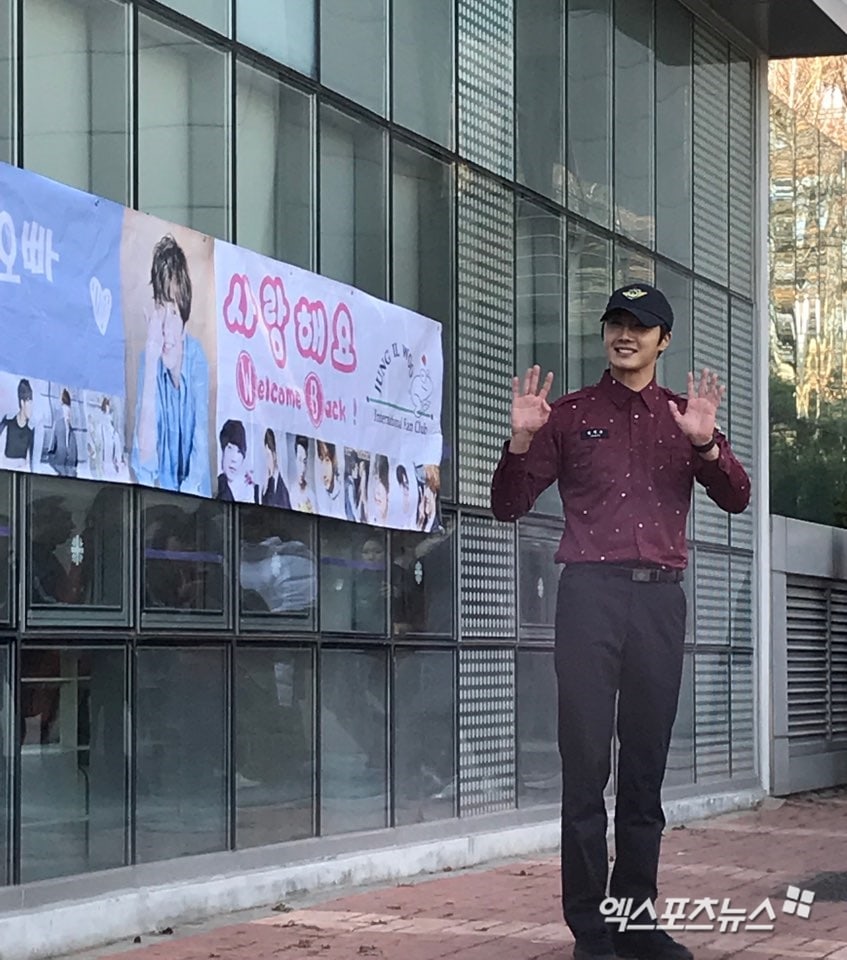