EXO‘s Chanyeol recently posted a photo of himself from his debut days along with the caption, “Did I know back then?” to which Jung Kyung Ho fanboyed all over Chanyeol as his number one fan. 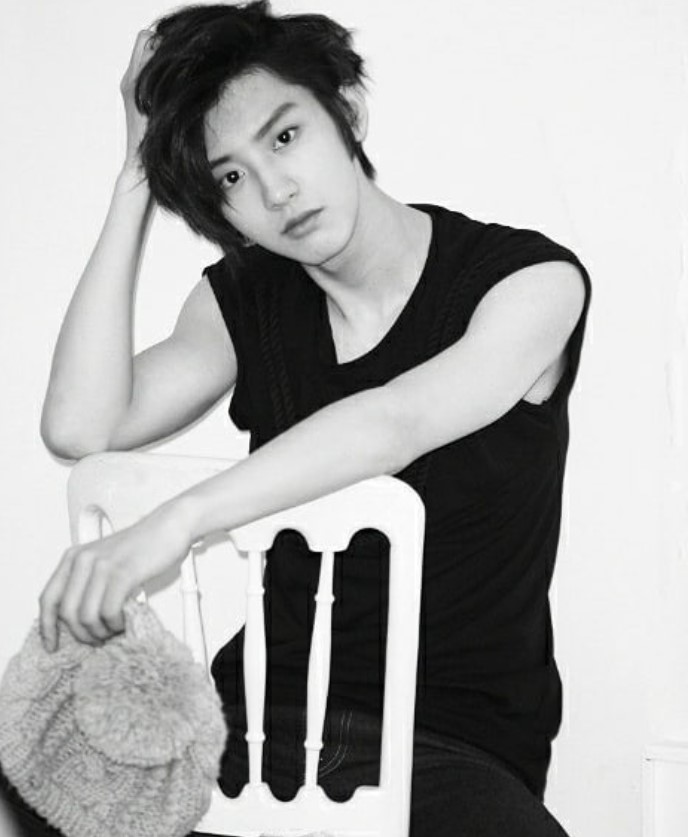 Chanyeol made this post on EXO’s 8-year debut anniversary to celebrate their journey of impacting K-Pop and the Hallyu culture in the biggest way. 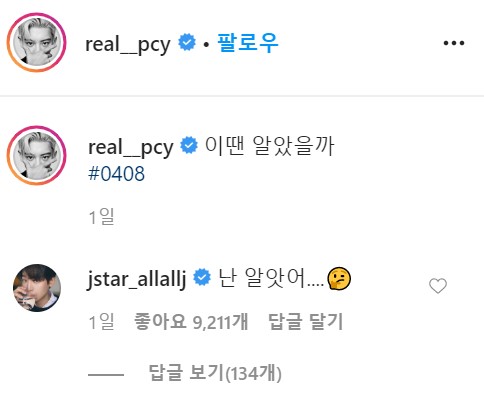 And Jung Kyung Ho responded to this post confidently with absolute certainty.

Chanyeol wondered if he knew back then of how far he would come 8 years later, but it was no question for Jung Kyung Ho. 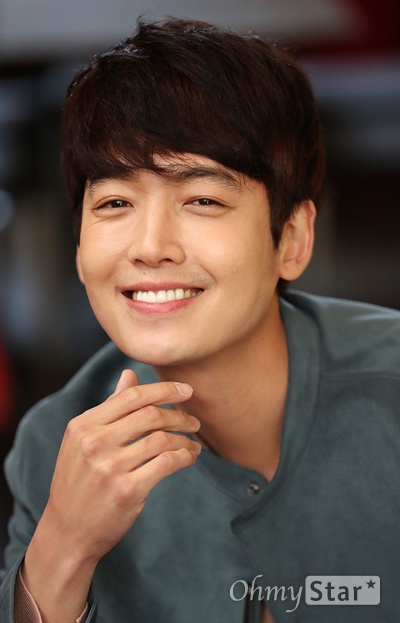 Jung Kyung Ho has always fanboyed over Chanyeol so hard that he’s known as “obsessed king” amongst EXO fans.

Cutie, you didn’t do roaming?

And on a group photo of EXO, Jung Kyung Ho called Chanyeol pretty and told him to always stand in the center for group photos.

Cutie, haven’t I always told you to stand in the center when you take family portraits?

That’s not all. In a live broadcast, he asked Chanyeol, “What are you doing not sleeping, pretty one?” 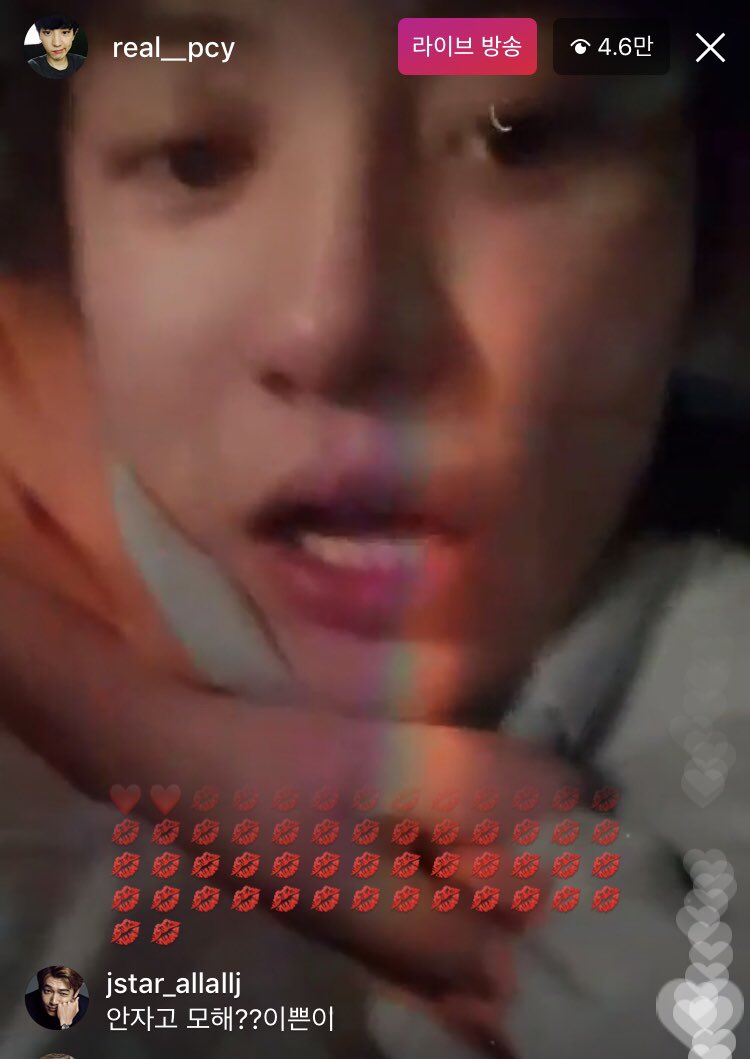 And in response to Chanyeol’s Christmas post, he commented, “If I had a Rudolf like you, I would’ve become Santa Claus.”

When it comes to Chanyeol, Jung Kyung Ho really is an “obsessed king.”