In a recent pictorial and interview with magazine Woman Sense, actor Jung Kyung Ho reflected on his identity as an actor, and his long-term relationship with Girls’ Generation’s Sooyoung.

When analyzing himself, Jung Kyung Ho expressed, “I see myself as a genuine actor who is easy to be around, like a next-door [neighbor]. Of course, I do pay a little more attention to [how I act] when I leave the house. I’m also careful about my actions while drinking. These are things that are given, but otherwise I don’t pay attention to what others might think about me.” 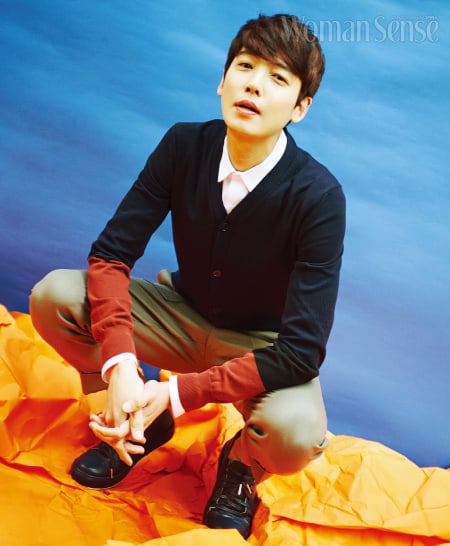 Jung Kyung Ho explained that his way of thinking stems from his belief that just because he is a celebrity, doesn’t mean he is overly special. “I don’t think I’ve ever felt particularly uncomfortable as an actor because of others’ interest in or perceptions of me. I have many celebrity friends who have similar tendencies as me,” he continued.

However, the actor revealed how he worries that this part of his personality may have caused discomfort for his long-standing girlfriend, Sooyoung. 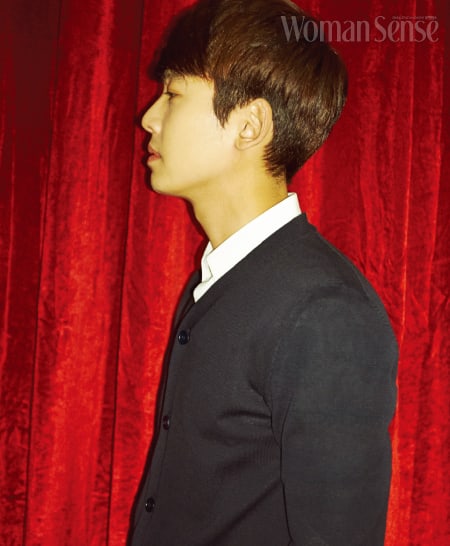 The couple has been dating for five years, and publicly revealed their relationship back in January 2014, after originally denying it. Jung Kyung Ho stated, “In many ways, I’m apologetic towards Sooyoung because of my tendency to not care about other people’s perceptions.”

He explained how the decision to publicly date was in large part influenced by his opinion. “I believed there’s no fault in dating, so I thought it was better to fairly reveal our relationship, but it resulted in a lot of uncomfortable [situations] for Sooyoung. I felt sorry.”

The couple is still going strong to this day, and was recently spotted on a casual date.