Jung Ryeo Won Gets Honest About Her Two-Year Hiatus, Criticism Of Her Acting, And More

Actress Jung Ryeo Won recently sat down for an interview, where she spoke candidly about her two-year hiatus, criticism of her acting, and more.

Jung Ryeo Won said with a laugh, “The reason I was on a hiatus for two years? It was that drama [scripts] didn’t come in.” However, she said that she was thankful for her two-year break.

The actress shared, “I rested a little after ‘Bubblegum‘ ended, and the world seemed to move so quickly. In the past, it was at a speed where you could rest momentarily and get back up, but now [the world] moves even quicker. I thought I would face a triple combo if I passed on ‘Witch’s Court,’ so I decided to just do it. It was good, but I was also anxious.”

Jung Ryeo Won most recently starred in KBS drama “Witch’s Court” as the main character. She played the role of Ma Yi Deum, an outgoing and leading prosecutor with seven years of experience. Jung Ryeo Won spoke about her character, commenting, “There was a lot of surprise over [my] character, saying she’s unreal, but I liked that. I think I accurately showed her goal-oriented persona. There’s not a lot of dramas where a wicked witch can be the main character, so I thought of it as an opportunity. Plus, the director did a good job controlling the speed [of the drama].” 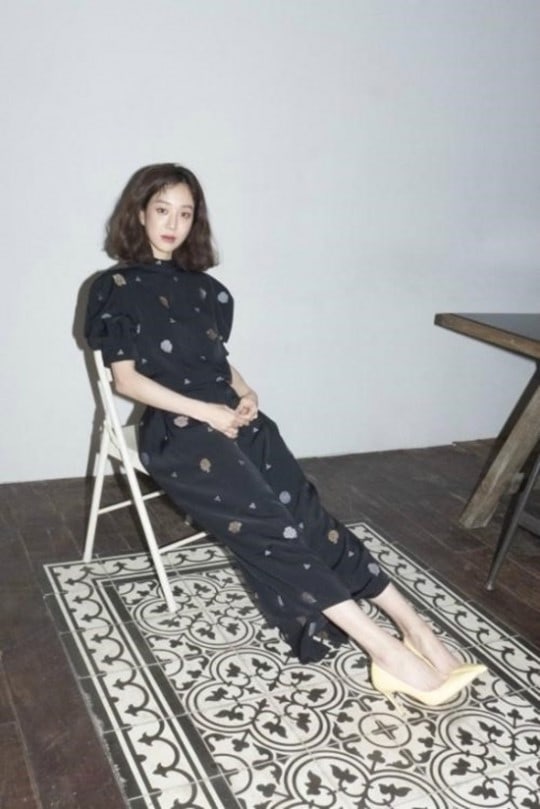 However, Jung Ryeo Won’s character was controversial, and she received a lot of criticism for her acting, especially over her pronunciation. The actress shared, “I thought I should try harder to fix my pronunciation. Of course, there were things that weren’t familiar to me. In the beginning, I wanted to start [the drama] with a mastered form. However, there wasn’t enough time. All I could do was to do a good job within my given time. The only way to overcome [the criticism] was to solidify [my pronunciation] while filming.”

It seems that Jung Ryeo Won ultimately made the right choice. Her efforts paid off as the drama’s ratings started to increase. “Witch’s Court” took first in its time slot, receiving praise from the viewers and media. The actress also received praise as the main character. 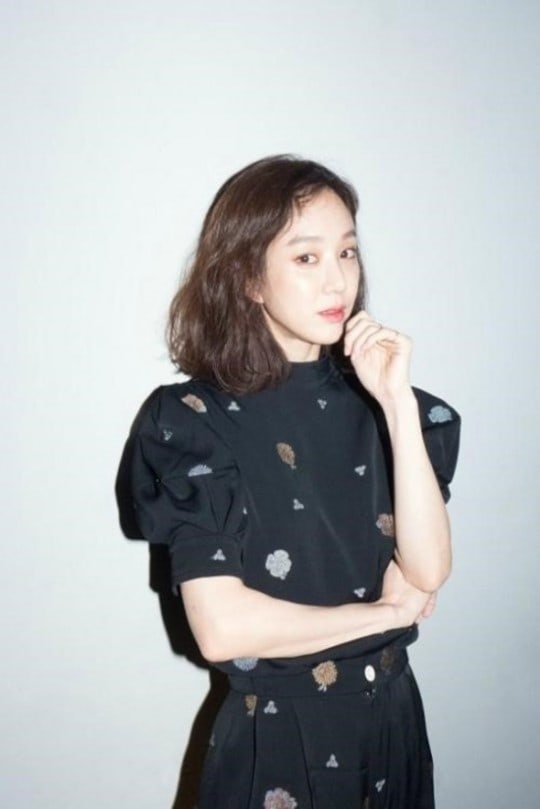 Jung Ryeo Won also touched on her mindset behind selecting productions. She does not limit her productions to just genres she does well as she always challenges herself. The actress explained, “I didn’t want to choose productions only based on what I was good at. I actually attempted a lot of different genres, but they didn’t become well-known. I came to learn that you gain confidence if you overcome your fears. To be honest, I can’t look at blood. I even passed out once while dissecting a cow’s eye during filming for ‘Medical Top Team.’ I think if you don’t back down and win over your fear, you can grow even more. I felt that again [while shooting ‘Witch’s Court’]. You grow if you face your fears.”

Additionally, Jung Ryeo Won expressed her desire to learn even more, saying, “The reversal I want to have? It’s learning. I heard from a senior that while studying in France, they received an offer from a French movie. I realized if you learn something, an opportunity will naturally come. I’m always ready to learn.”

Watch Jung Ryeo Won in “Witch’s Court” below if you haven’t already yet!