Jung Ryeo Won has nothing but praise for her “Wok of Love” co-star Junho!

On May 4, Jung Ryeo Won, Jang Hyuk, 2PM’s Junho, and more attended the press conference for their upcoming drama “Wok of Love.”

Jung Ryeo Won, who is actually a former member of girl group Chakra, shared that she had always wanted to try working with Junho. “Because I also used to be an idol, I pay lots of attention when other idols act. When I first watched Junho acting in the film ‘Memories of the Sword,’ I thought to myself that he was good.”

“I then saw him in ‘Chief Kim,’ and I wanted to try working with him because he was so good. I mentioned him before in an interview, too. We met at an awards ceremony after that, and he greeted me so warmly. It’s so fascinating that we’re working together right now,” she continued. 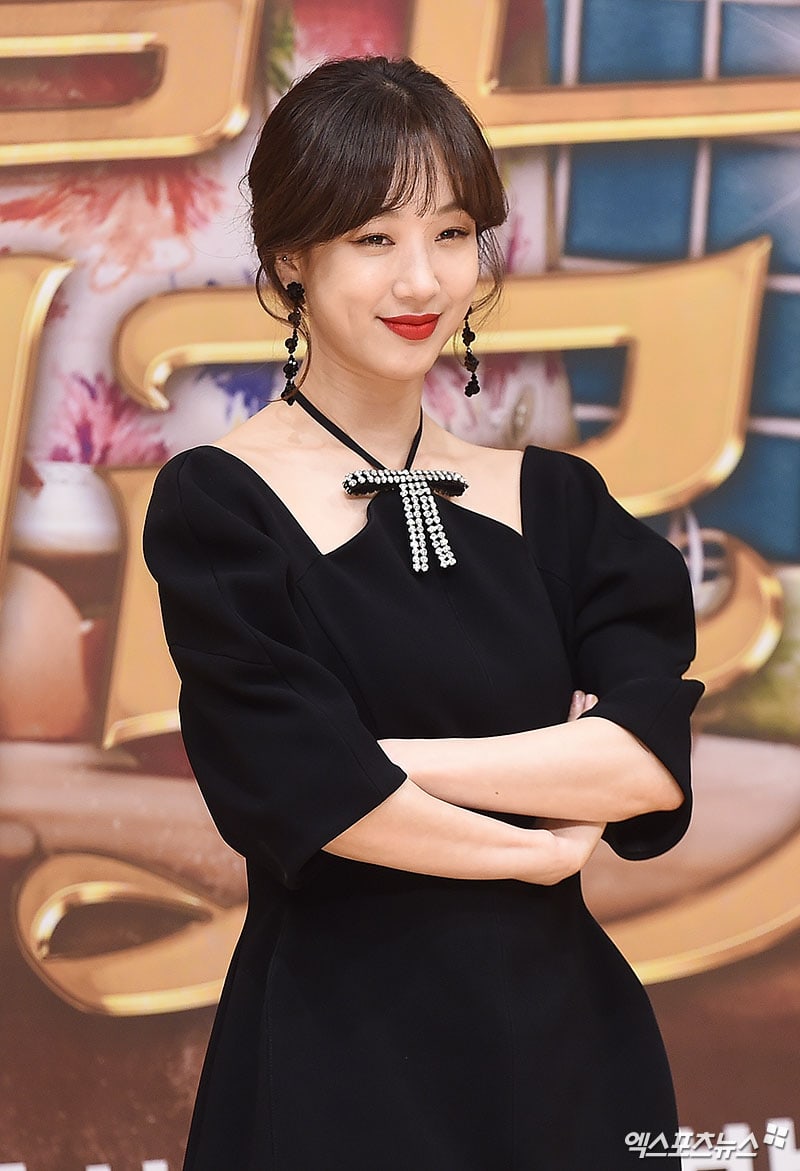 Junho reciprocated the love, saying, “I actually read the interview where she mentioned me. I wanted to meet her, too. It’s not easy to end up in the same drama like this, so it feels great that it happened. It’s an honor.” 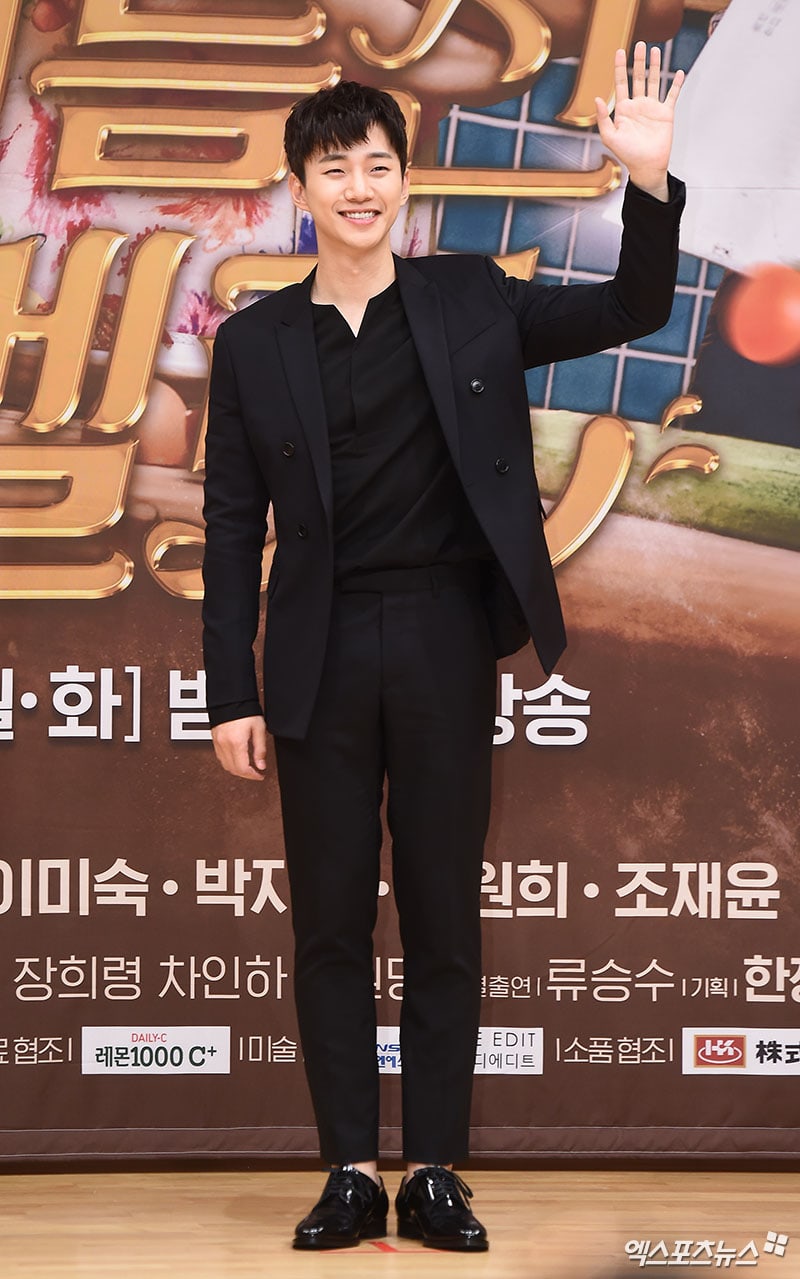 Romantic comedy “Wok of Love” features a star chef (Junho) who goes from running a restaurant at a top hotel to taking the reigns of a small restaurant that’s at risk of being closed down. Jang Hyuk plays loan shark Doo Chil Sung, who recently got out of prison, and Jung Ryeo Won plays Dan Sae Woo, the daughter of a rich family who’s constantly craving Chinese food.

“Wok of Love” premieres on May 7 and will be available on Viki. Check out the trailer below!