Junggigo Discusses Weight Loss, TV Appearances, And Determination To Get Closer To Fans With Recent Comeback

The much-loved artist Junggigo has talked about what he has been up to preparing for his comeback.

On April 20, Junggigo held a comeback showcase for his first studio album “Across the Universe.” This album is expected to clearly show his personal color, especially since it took quite a while to produce. 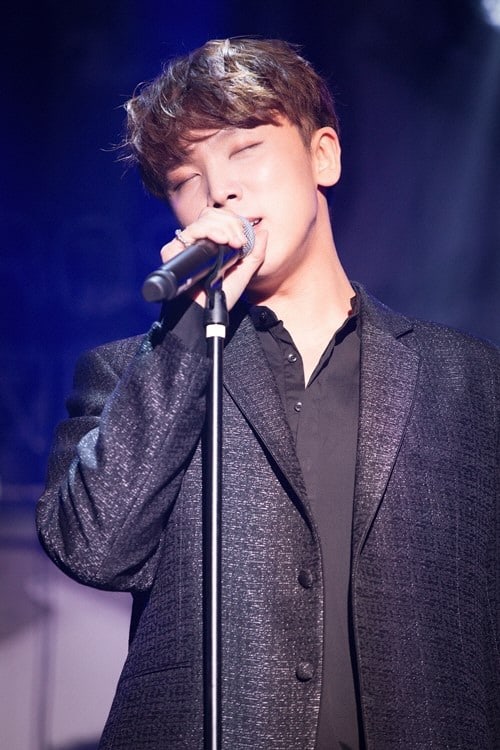 This is Junggigo’s first studio album in his 16-year career as a musician. When asked how he feels about it, he first mentioned how much weight he had to lose, saying, “I ate too much when I was not promoting, so I focused on getting my weight back to normal.” He revealed that he actually lost about 10 kilograms (approximately 22 lbs) in total, which surprised everyone.

He further explained, “I actually don’t watch TV. My TV at home doesn’t work. The only shows I know are ‘Infinite Challenge,’ ‘Radio Star‘ and ‘Happy Together.” 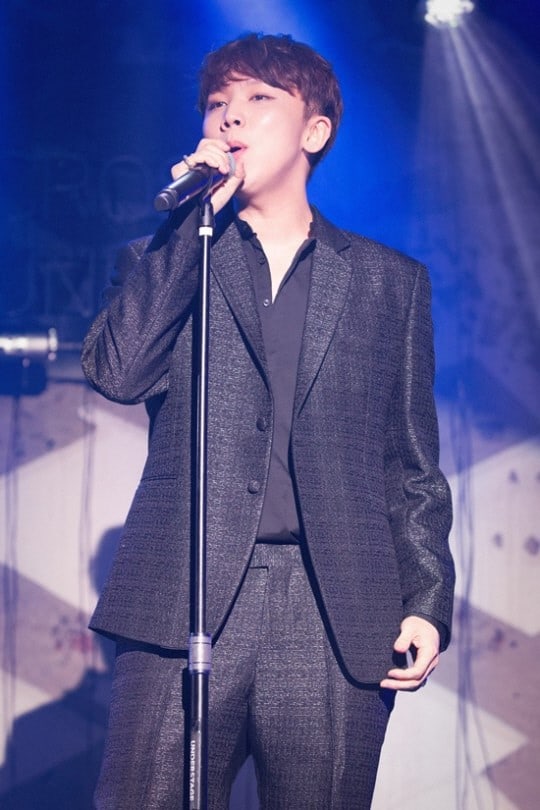 Lastly, the star revealed that he plans to actively promote this time. He said, “I want to show diverse sides of myself to fans through this album. I want to go on shows and hold many concerts. I am also planning to hold my own concert soon. Plus, fans can look forward to seeing me perform on various festivals.”

Meanwhile, Junggigo’s new title song “Across the Universe” describes a pair of lovers taking a walk in the rain at dawn, as illustrated in the music video.