BTS has experienced huge success over the last few years and their momentum looks unstoppable.

They are currently embarking on their “Love Yourself: Speak Yourself” world tour and have recently performed at Soldier Field in Chicago.

We can’t wait for @BTS_twt to take the stage tonight at @SoldierField! #BTSArmy are you ready?! pic.twitter.com/OEb7SVmVt0

The stadium was packed with ARMYs who were anticipating another spectacular performance from BTS.

But what they might not have anticipated was that Jungkook would actively interact with the audience and perform some surprising fanservice.

Jungkook is known for his active and engaging personality, so ARMYs were excited to see him during the soundcheck rehearsal.

As we all know, ARMYs can express their love for the members in the most creative and hilarious of ways.

One fan held up some of Jungkook and Jimin‘s memetic faces. Both of the BTS members saw this and reacted with approval. They took it with great spirit and even showed their support to the fan who made these.

But later, Jungkook would go a step further when he started holding hands with some lucky members in the audience!

One ARMY was cheering on Jungkook with a self-made poster of his face and a sign that read his name in Hangul. 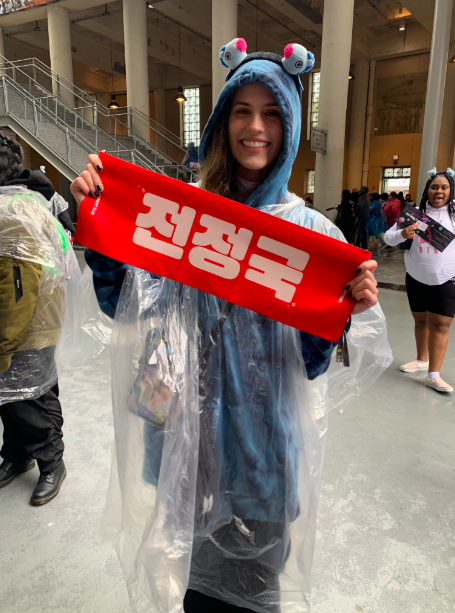 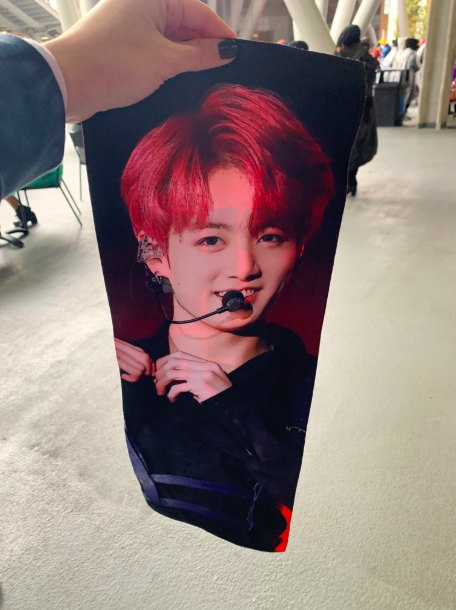 Jungkook saw the fan holding up the slogan and he walked towards her.

He then showed his appreciation by holding her hand which had this lucky ARMY fan shocked!

Although she commented that his hand was a bit dry, she said that even though it was raining, his hand was warm and stopped her from freezing in the cold.

Another ARMY accidentally offered their fist when Jungkook was holding the hands of several ARMYs in the audience.

But for this ARMY, instead of holding her hand, Jungkook gave a fistbump instead.

Jungkook went to grab my hand to hold it but I put up a fist instead….. and he bumped the damn thing with his fist….like… idk what my life is anymore

What is clear from all this is that BTS loves their international fans and want to make sure that everyone is having a great time!

Looks like so many ARMYs have left this concert with amazing memories!

BTS’s Jin, J-Hope, And Jungkook Are All Out To Expose Suga Right Now

These Idols Are Known For Having Full Sleeves Of Tattoos

24 Idols Whose Eye Smiles Light Up The Entire World

The Conspiracy Story Behind Momo and Tzuyu Joining TWICE, And What Only Insiders Know