Jungkook Promised To Become Even Sexier And Well, Yes Please

Jungkook stans, prepare yourselves. If your systems aren’t already overheating, they will be soon! 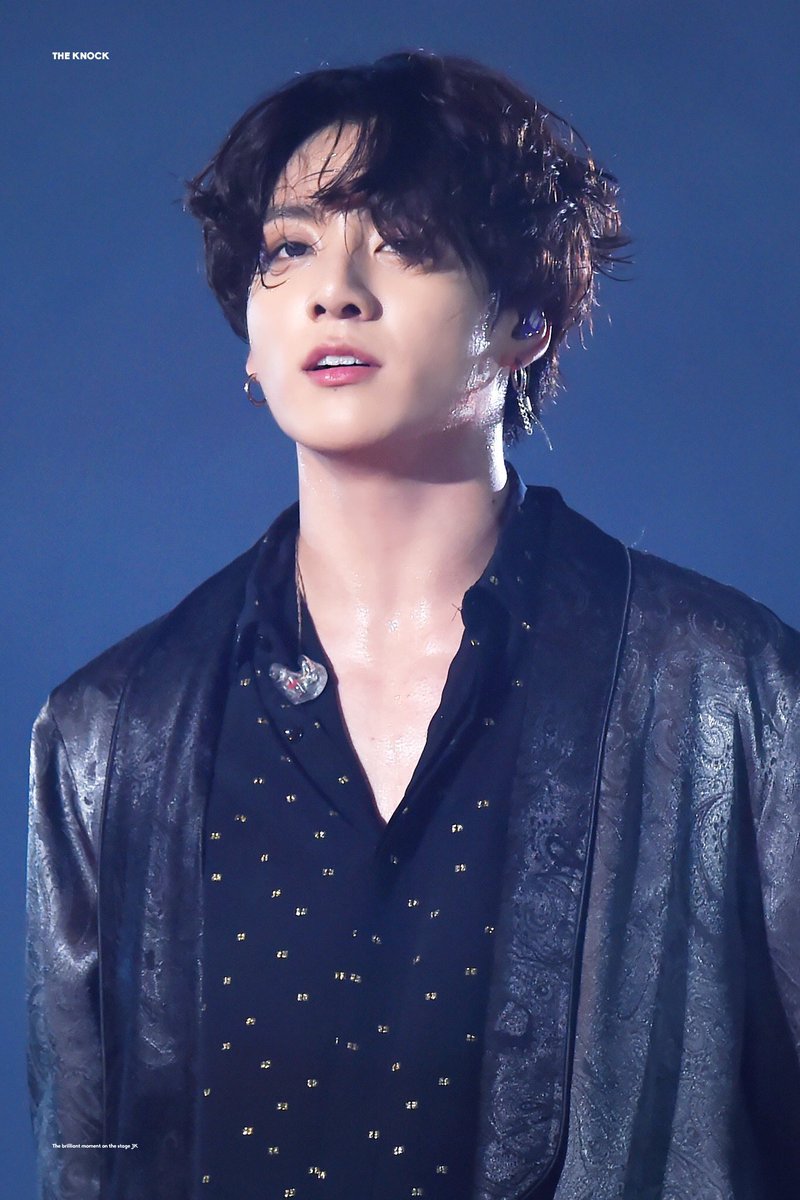 Over the last seven years, BTS‘s youngest member has transformed from bunny to honey. 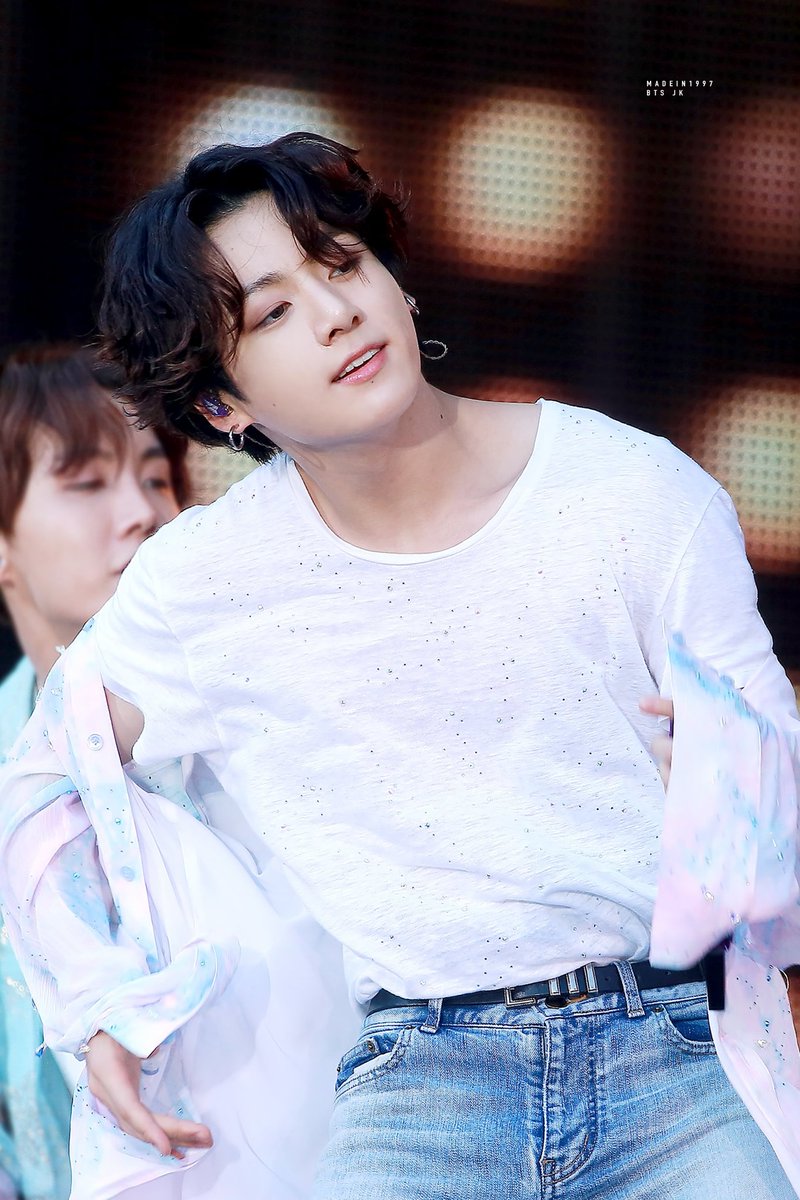 Just when you think he can’t get any more attractive, he does it again… 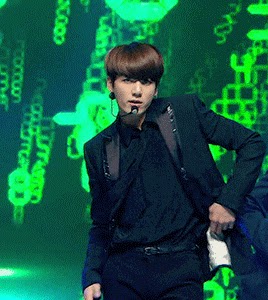 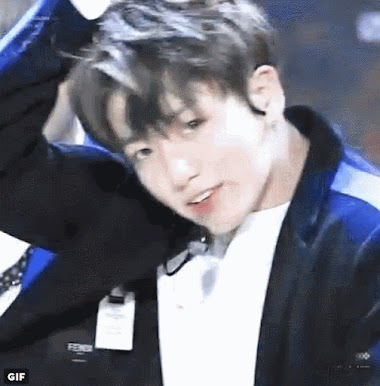 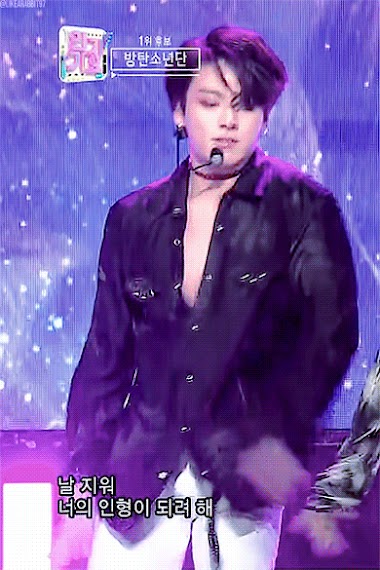 Need an example? We give you Exhibit A: “Pied Piper” Jungkook. This mature, wavy-haired look is killing ARMY with its sexiness. 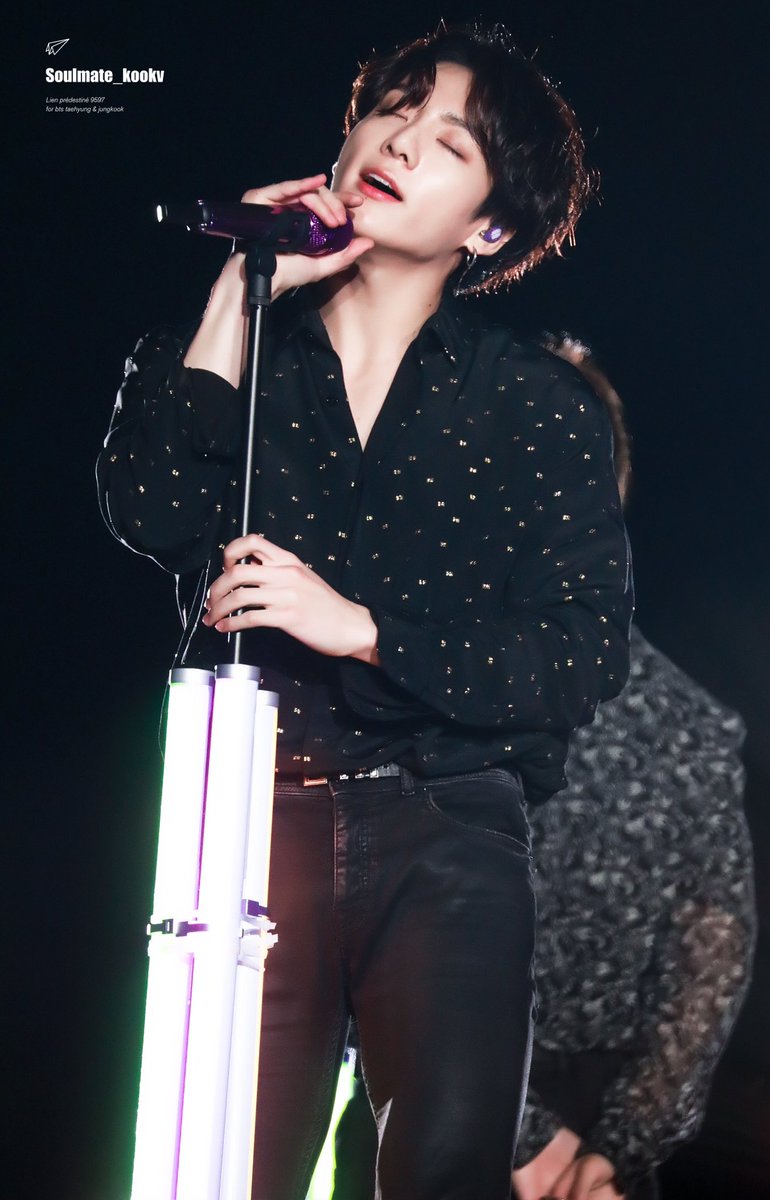 Add a little rain to it, and boom! You’re either pregnant or dead. There are no other options. 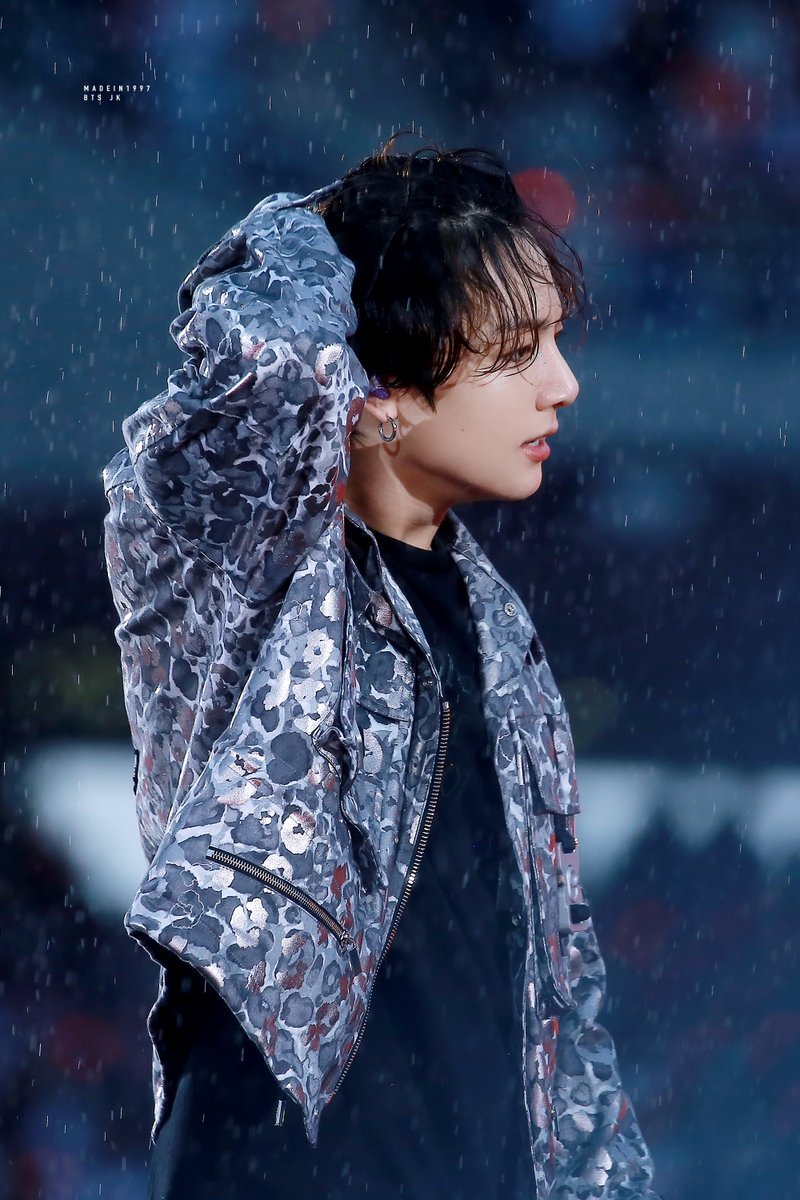 Jungkook brought his lethal looks to Stadium ECOPA for BTS’s Love Yourself: Speak Yourself shows in Shizuoka. 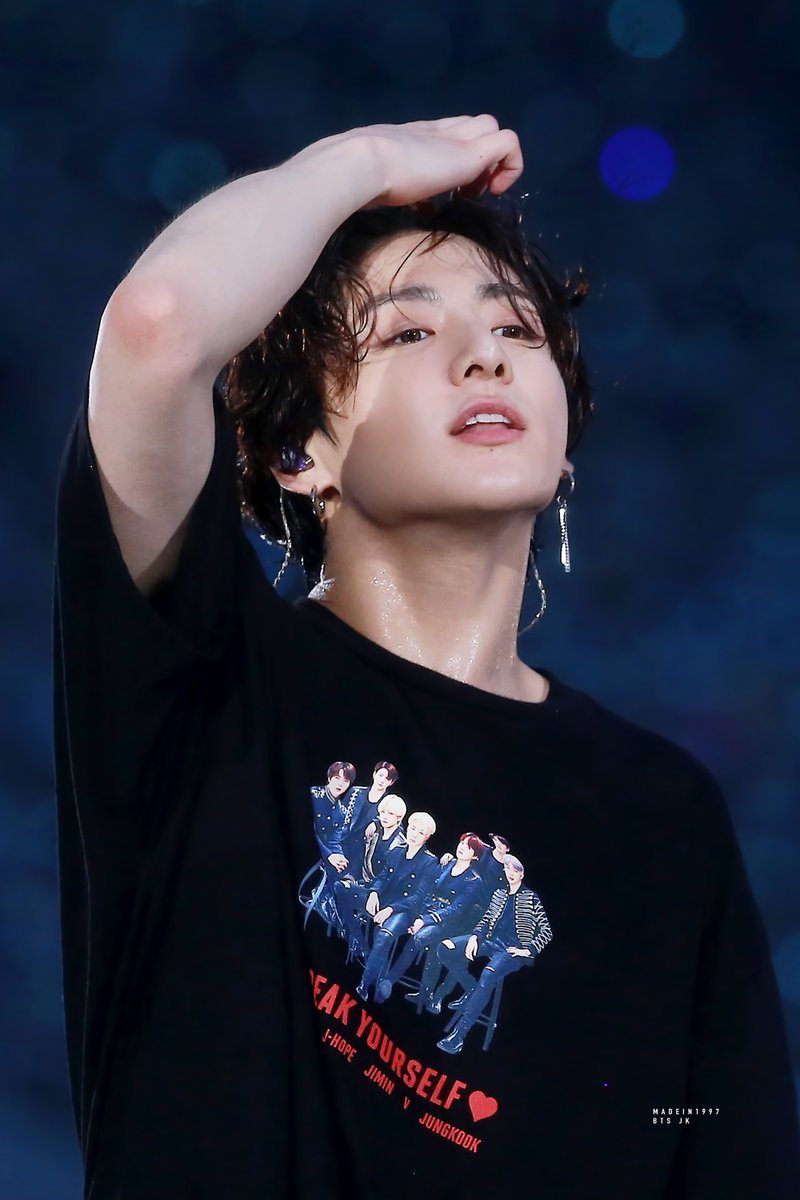 During the concert, he gave thousands of fans a collective heart attack by saying, “I’ll be an even sexier Jungkook in the future”. 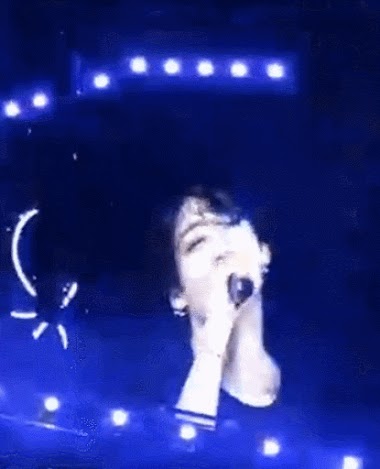 Then he pushed back his damp hair like this! 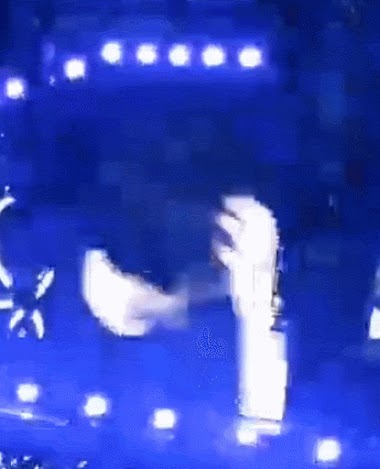 Medic? We need a medic in here! STAT! Fans are losing their cool over Jungkook’s promise, but they say it’s already coming true every single day!