BTS is taking fans behind the scenes of their debut album, Dark & Wild.

Dark & Wild was released on August 20, 2014. It has fourteen hip hop songs, including its lead single, “Danger”, and its secondary single, “War of Hormone”. 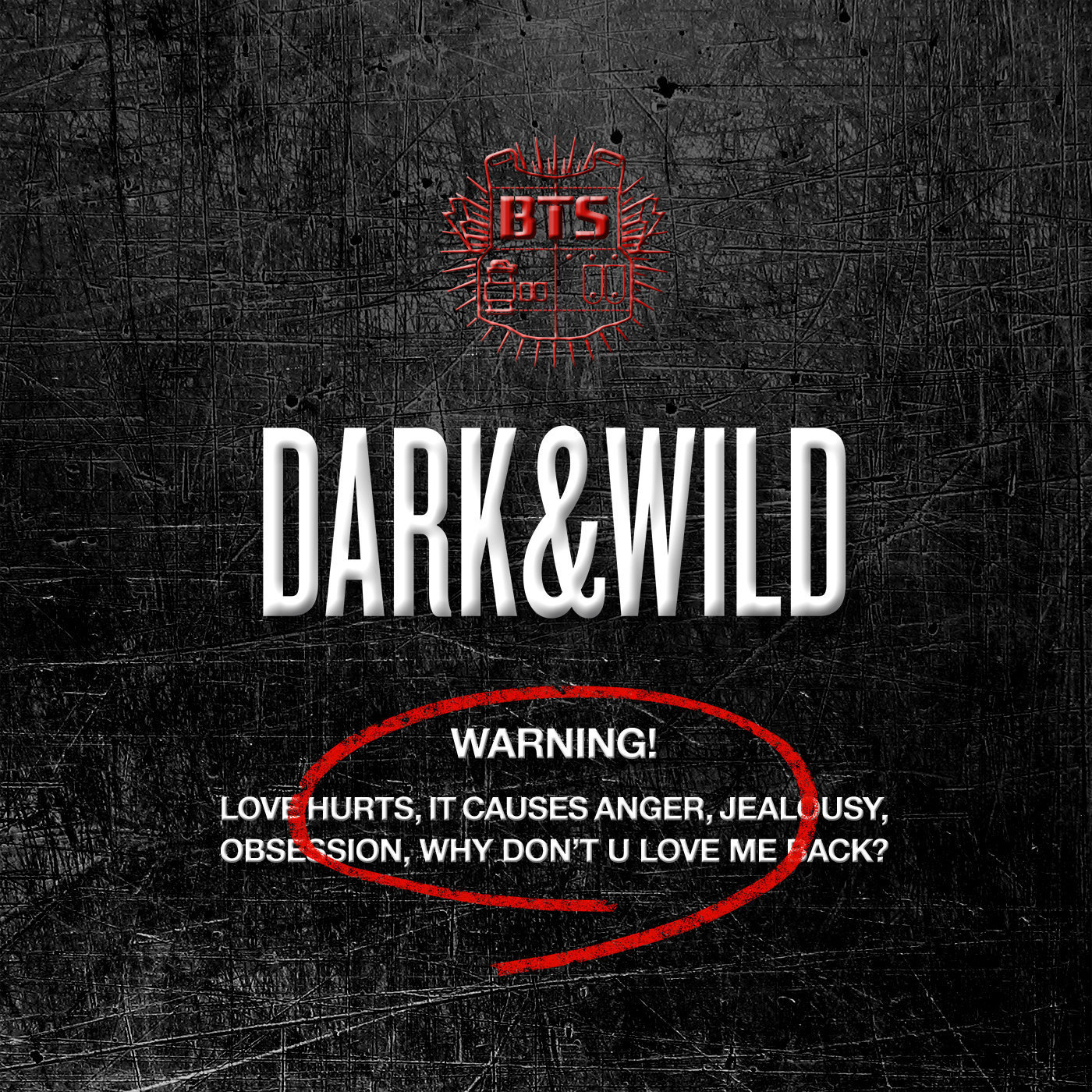 In an interview with Pitchfork, BTS broke down each one of their albums, from the songs’ lyrics and themes to the creation process. Suga described Dark & Wild as an album that is “quite literally dark, wild, and a bit rough.” 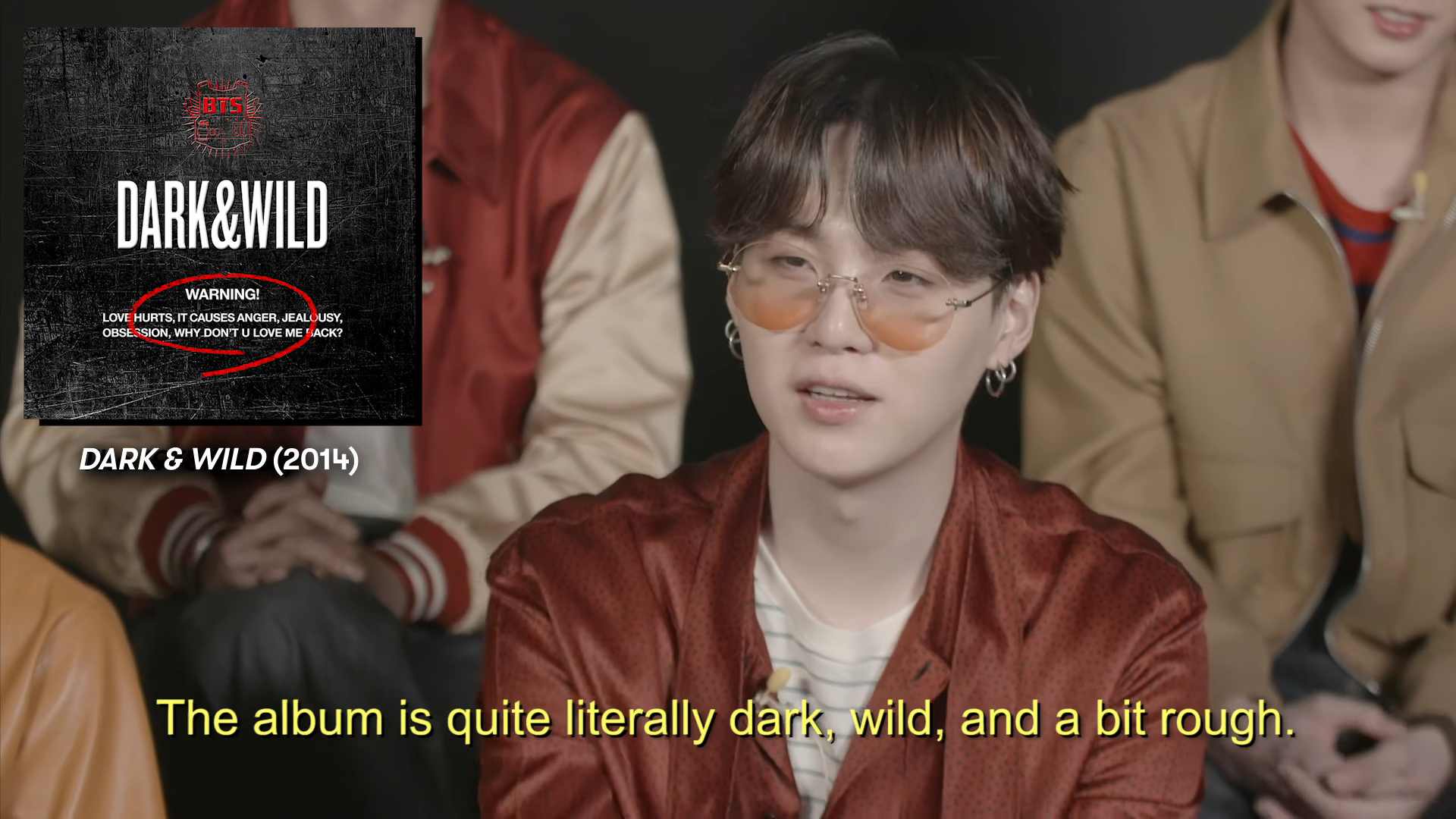 While working on it, BTS was also filming their reality show American Hustle Life in the US. Between filming the show, recording “Danger”, and learning intense choreography, their schedule was “extremely rigorous”. 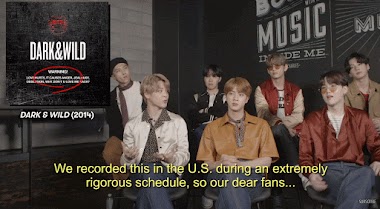 Jungkook vividly remembers the white practice room they spent hours in, running on hardly any sleep. 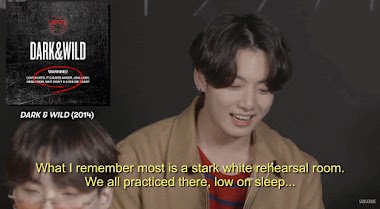 As such, the members used to sneak naps in the bathroom… 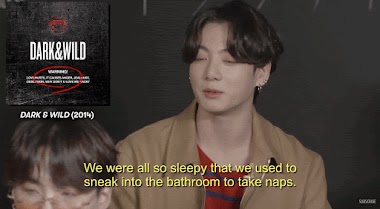 …until their instructor kicked them out! It must have been tough back then, but BTS remembers those difficult days fondly. 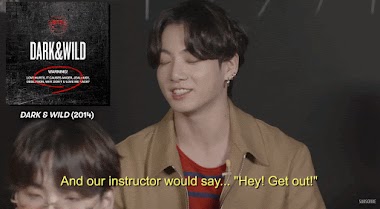 “Around then is where a lot of our best stories come from,” J-Hope said. Watch the full interview here.