Jungkook hadn’t been seen ever since BTS officially took their well-deserved break. But he finally poked his head out for this fans when he made a simple update on Weverse! 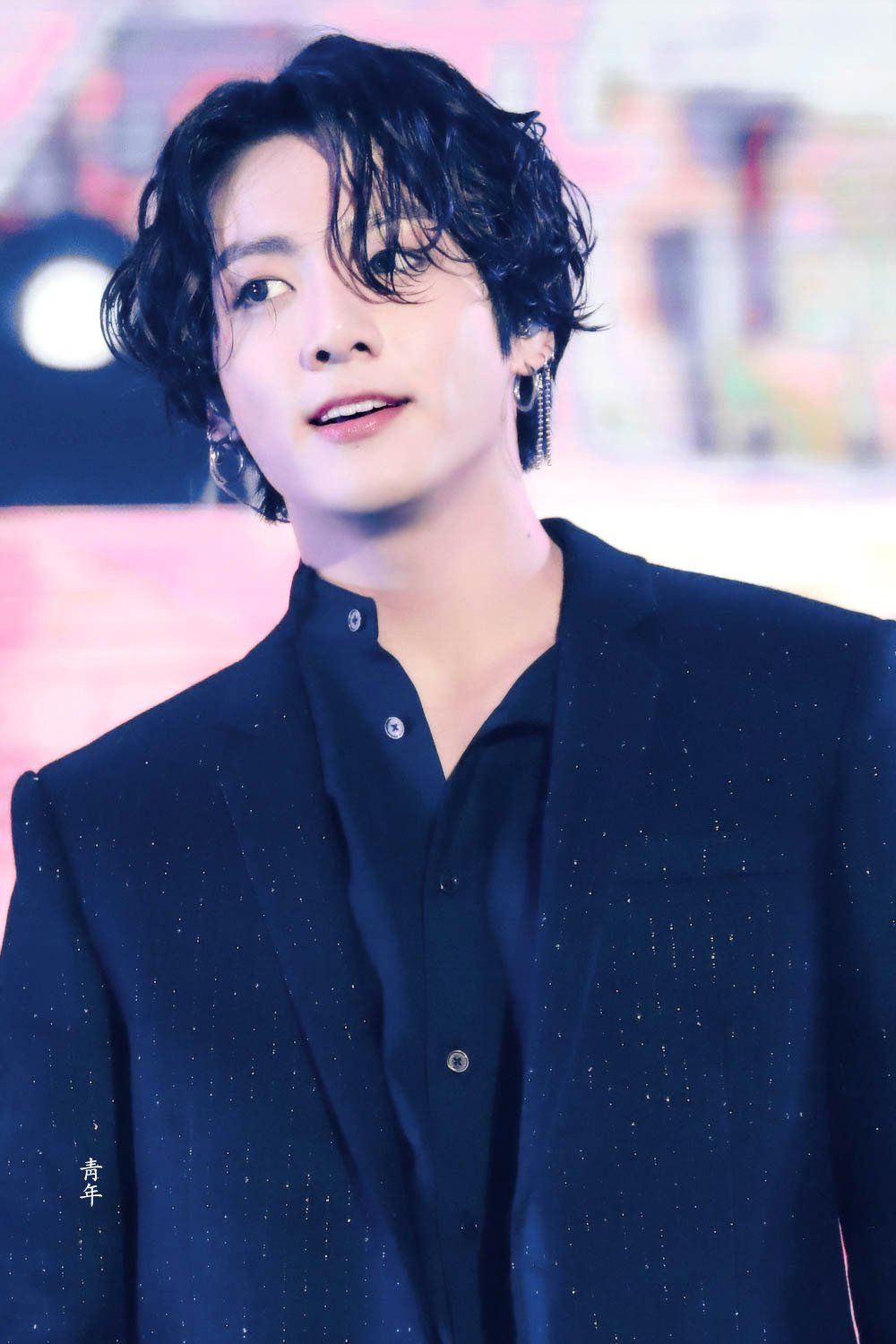 He posted literally three short sentences, asking what everyone was doing, what he should do, and if he should play Overwatch. 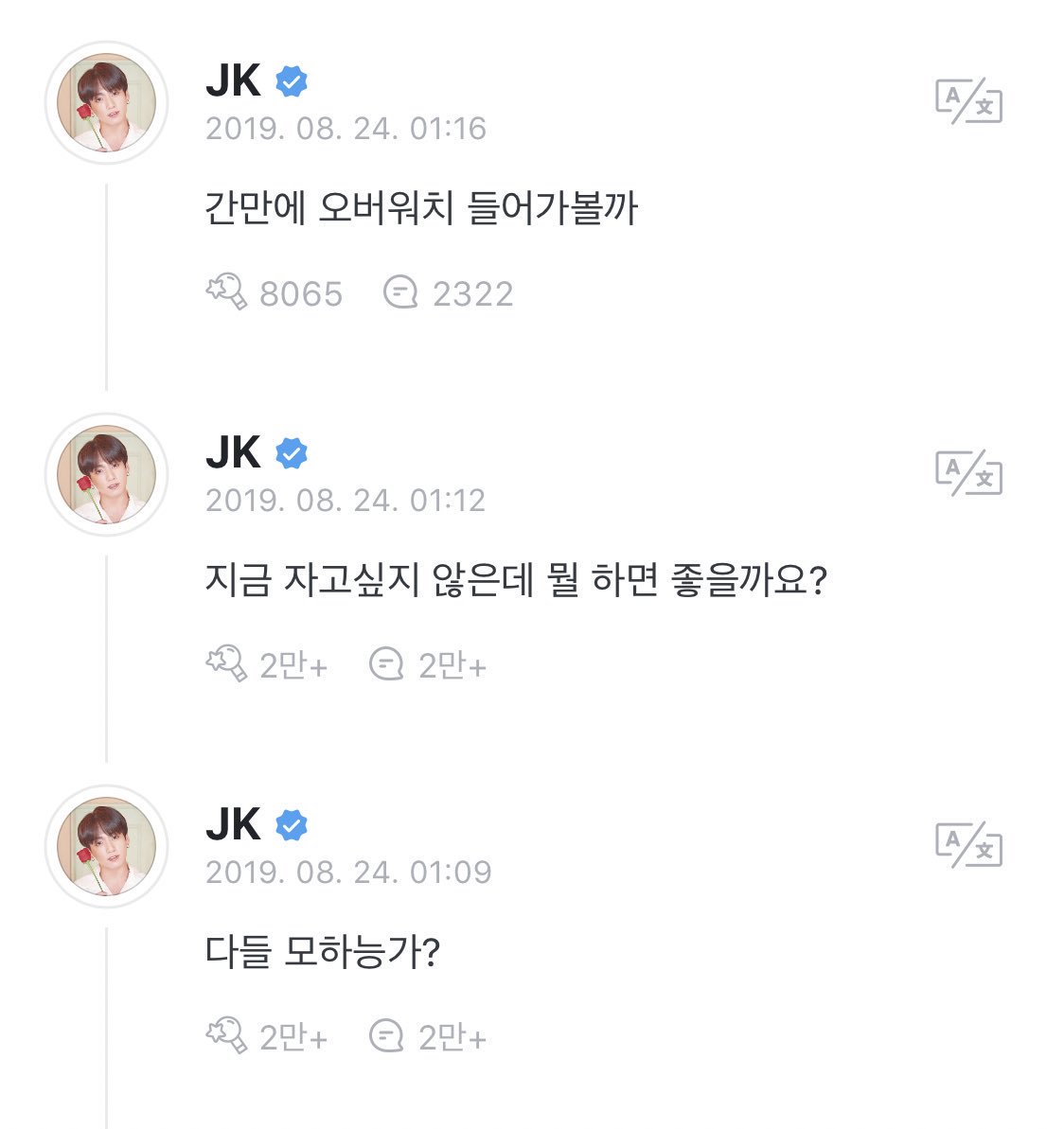 And those three sentences caused the whole app to crash! 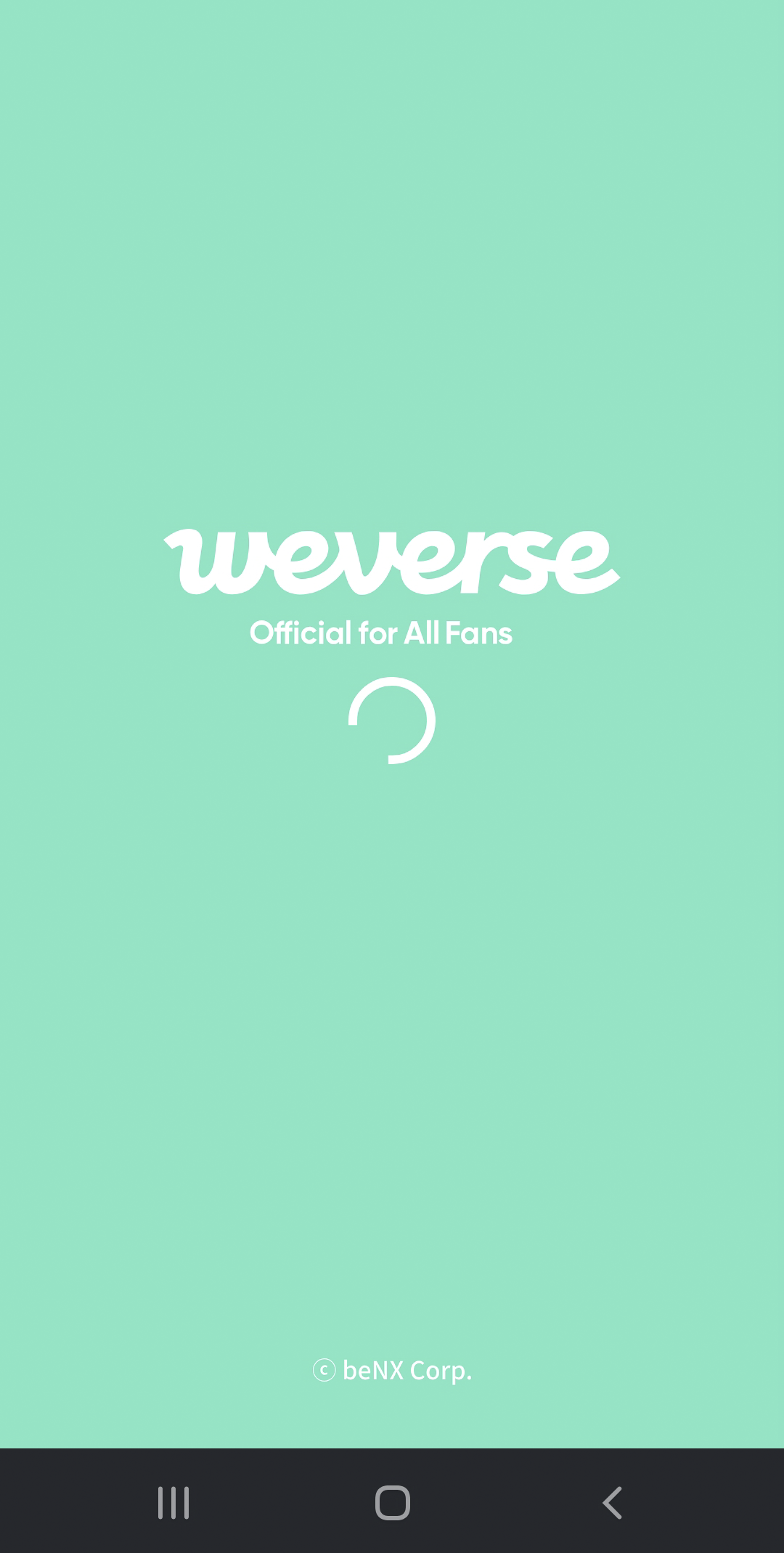 Twitter blew up with fans’ complaints as they couldn’t respond back to the long-awaited return of Jungkook. “Weverse” even began trending worldwide! 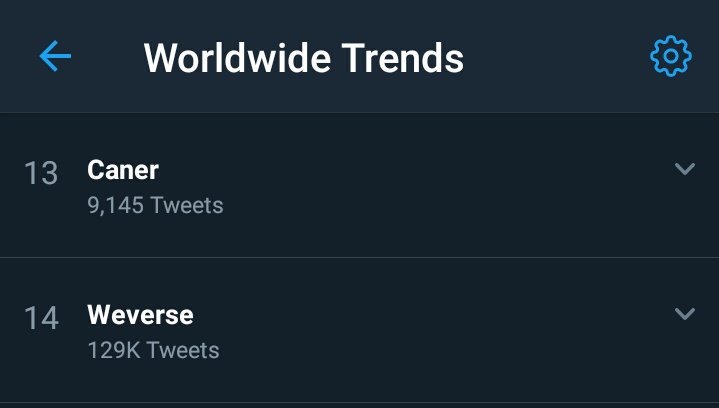 But what else would you expect from the power of Jungkook?!

jungkook comes back on weverse just for it to crash the second he posts, the power pic.twitter.com/rF2qMEETOx

I cant even view Jungkook’s weverse translations because I’m 0.001234 seconds late before y’all crash it ????pic.twitter.com/EIZ6j7a5mA

jungkook watching weverse crash as everybody and their mom rush to the app pic.twitter.com/uvZi3PIaqT