Jungkook Sneak Attacked Jin And RM Did Absolutely Nothing About It

Being the leader of a chaotic K-Pop group isn’t easy. After seven years of shenanigans, leader RM has learned how to pick his battles. 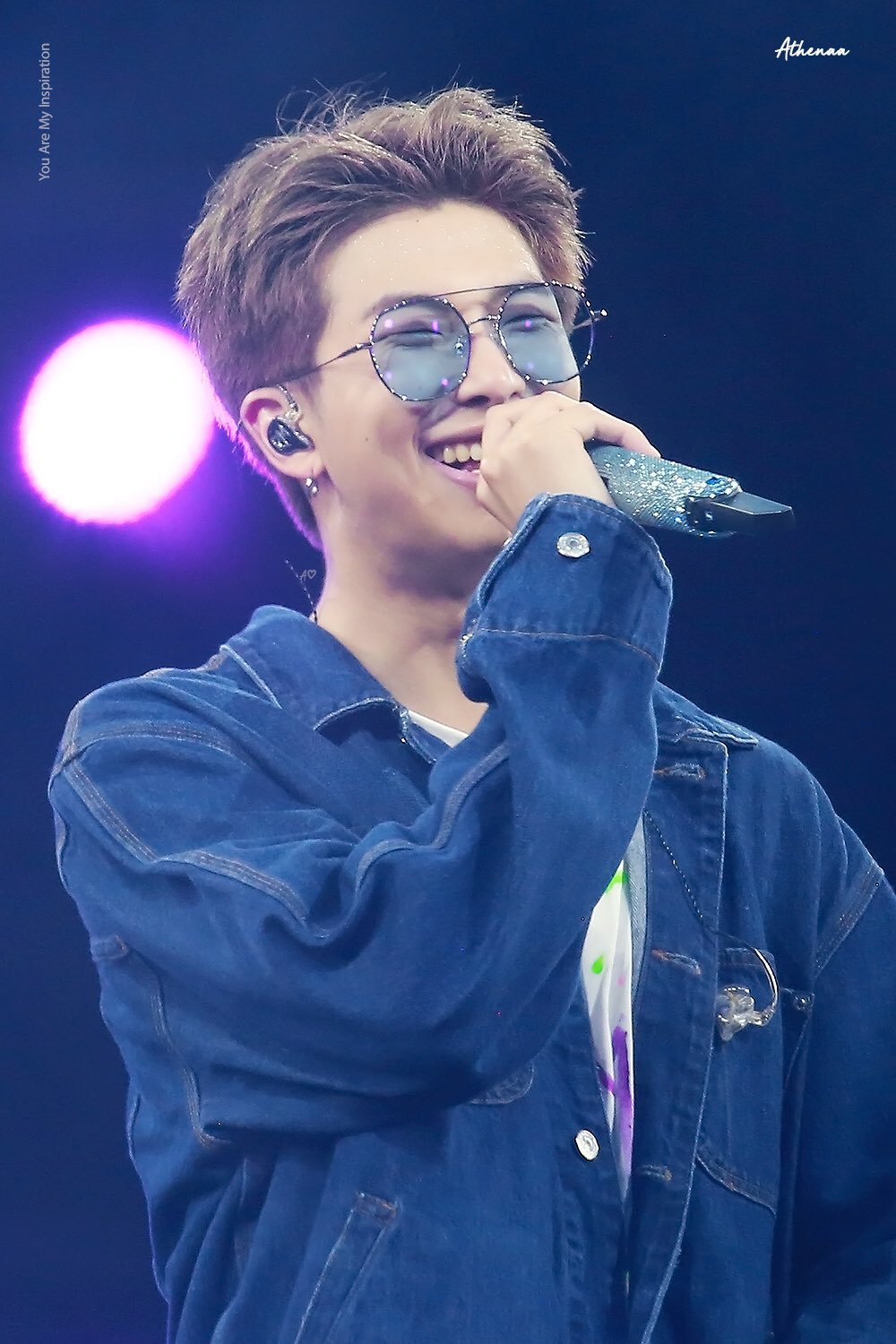 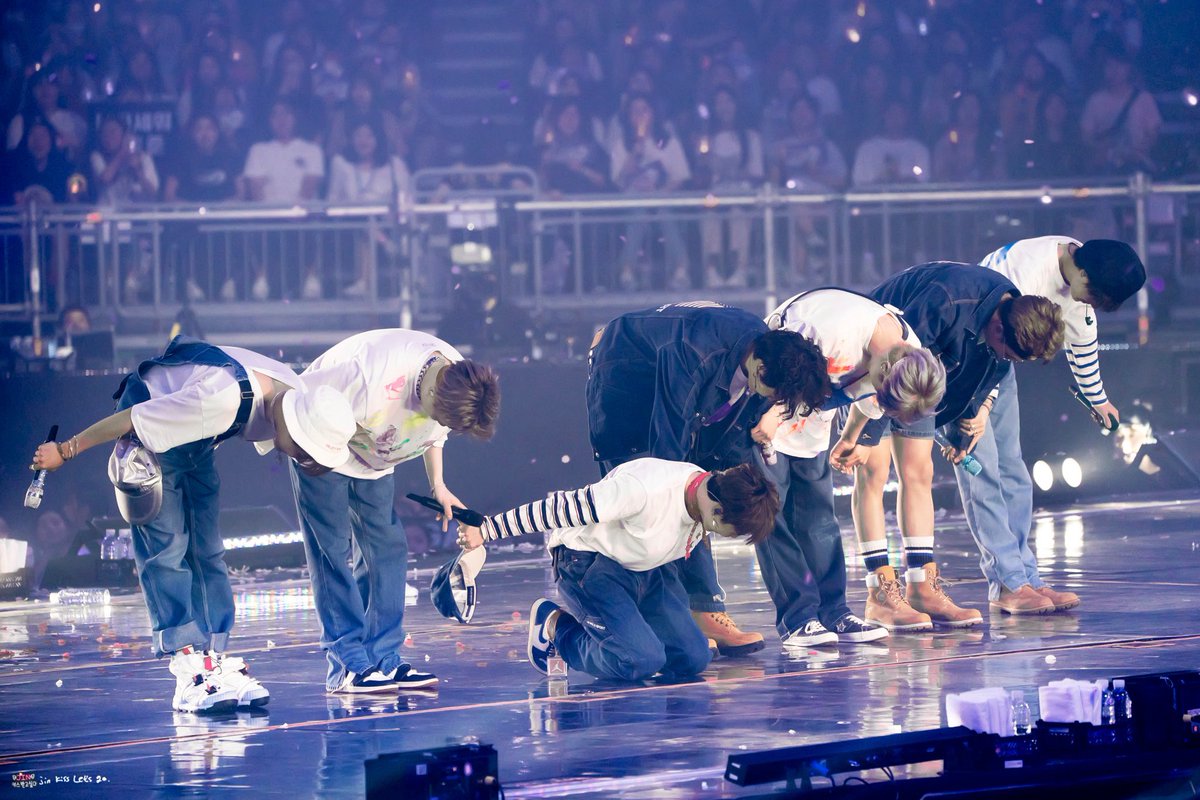 As usual, the Golden Maknae was up to no good. If he saw an opportunity to be a pesky, little sneak, he seized it. 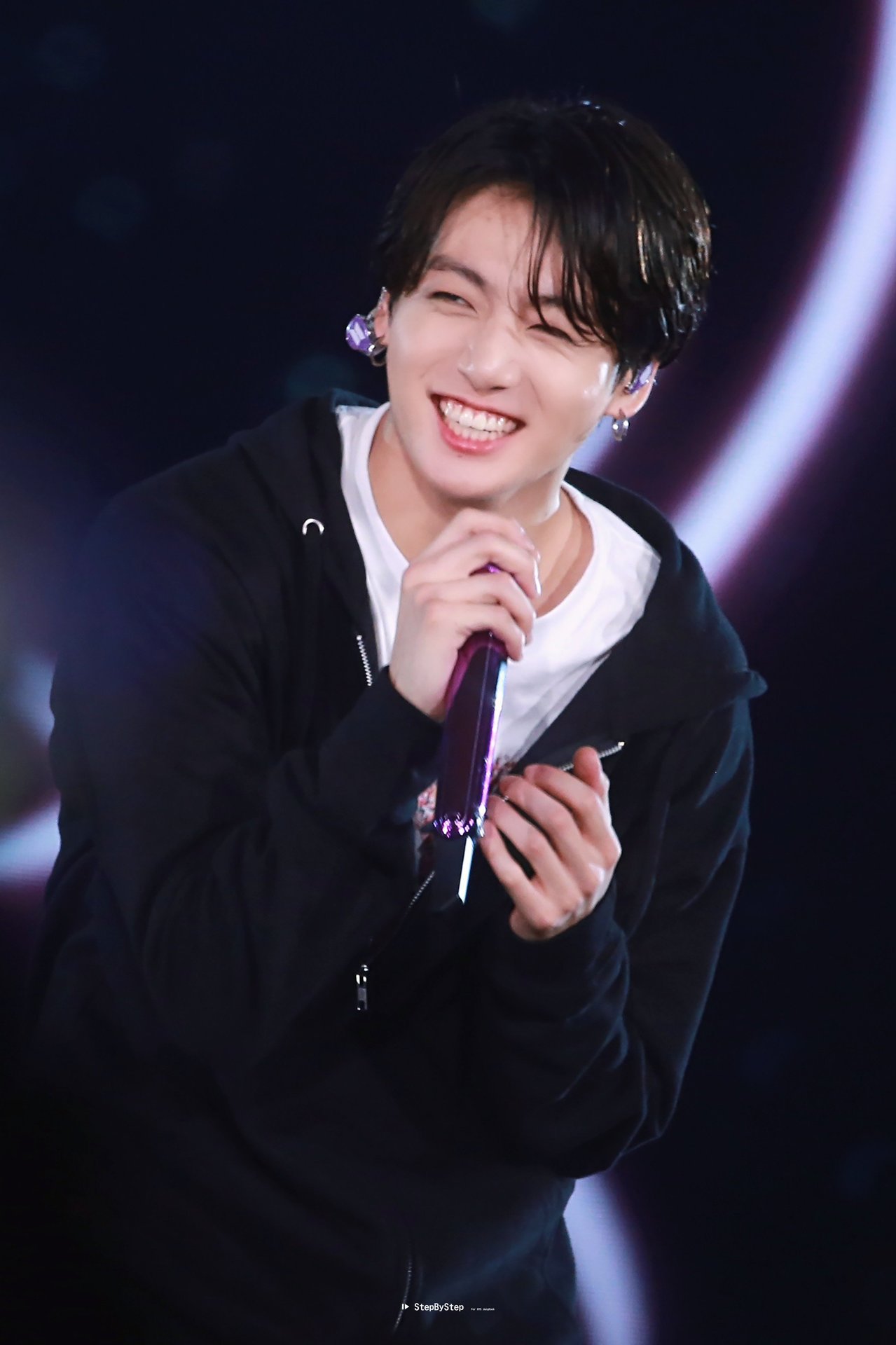 Jin was no better. He instigated many on-stage water fights, but even so, we’re not sure he deserved what Jungkook did to him! 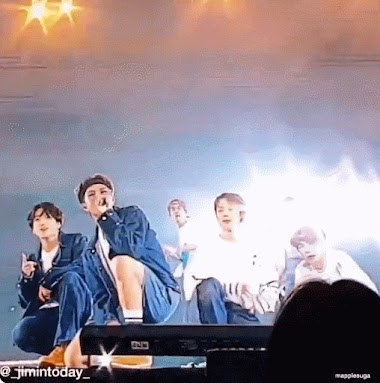 When BTS took their bow, Jungkook squeezed his open water bottle and squirted Jin when he didn’t expect it! 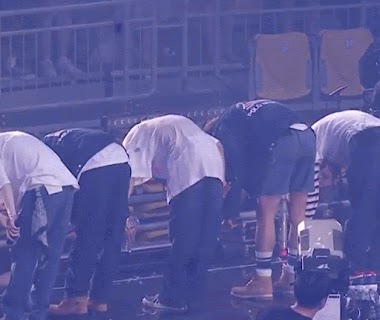 The best part? RM took one glance then went on with his life, unbothered. 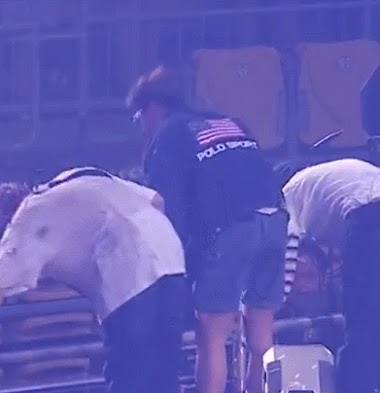 After all, it’s just another day in the life of BTS!

Jungkook PRESSED THE WATER BOTTLE & THE WATER FLEW RIGHT IN JIN'S FACE & WE STILL WONDER WHY JIN IS ALWAYS IN FIGHT MODE AROUND HIM
pic.twitter.com/vH44hAvNuE