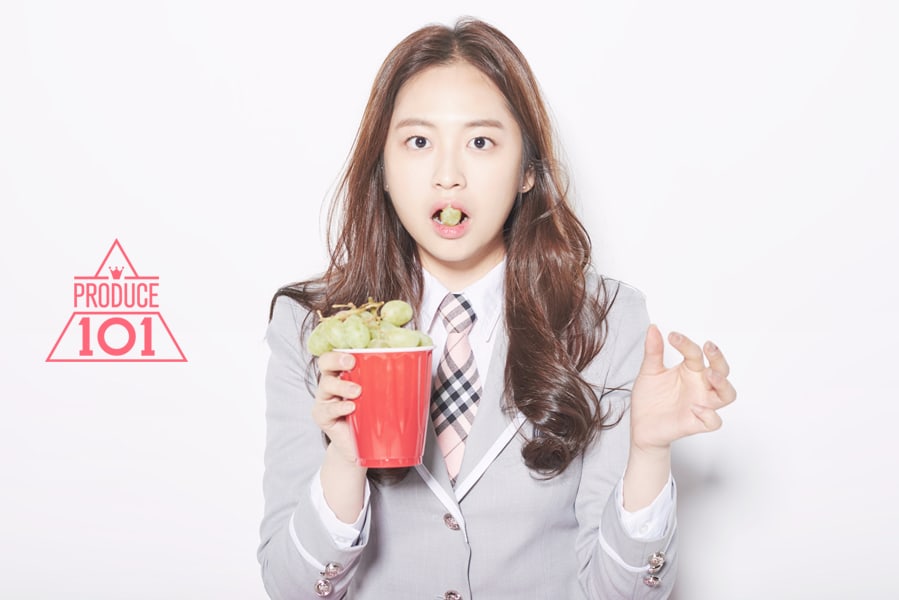 Duble Kick Company explained, “MOMOLAND will promote as a nine-member group with the addition of Kim Taeha. They are preparing for a comeback in April.”

Kim Taeha previously appeared on Mnet’s “Produce 101” as a trainee from Starship Entertainment and became known as the cousin of JYJ’s Kim Junsu.