JYJ’s Kim Jaejoong and his fans had a little fun at the singer’s most recent concert in Kaoshiung, Taiwan, which happened to fall on April Fool’s Day.

Ahead of the concert, Kim Jaejoong posted an audio clip on his personal Instagram account that had him asking his manager for ideas on what to do for April Fool’s Day. He can be heard complaining that he doesn’t have any ideas, which might have been him trying to throw fans off his scent as he prepared quite a surprising prank.

The singer also pretended to be close friend Jang Geun Suk for the day, changing his display picture to one of his friend. He even expressed his anticipation for the Taiwanese concert with a picture of his friend and a caption that read, “I’ll see you at the Kaohsiung Arena in Taiwan.”

C-JeS Entertainment revealed that after the singer’s opening number, Kim Jaejoong’s Taiwanese fans all held up banners that read, “We’ve actually been fans of An-chan (Kim Jaejoong’s manager) all along.” Kim Jaejoong burst into laughter when he saw what his fans were up to and played along, bringing his manager on stage to introduce him to everyone. The fans even cheered for his manager, calling his name like they do for their favorite idol. 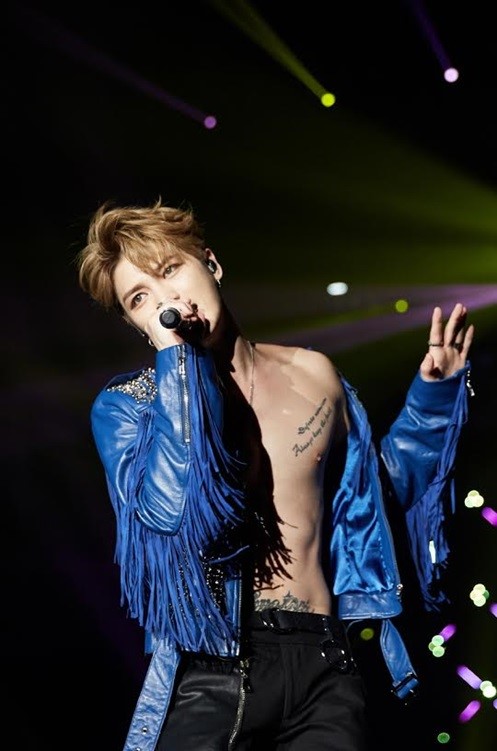 But Kim Jaejoong wasn’t going to go down without a fight. After his upbeat rendition of “Good morning night” during his encore, the singer suddenly collapsed onto the floor. The concert was stopped and the security team rushed to the stage, creating a heart-stopping moment for fans who didn’t know what was going on. However, the music soon started again and fans breathed a sigh of relief when they caught on to what had actually happened. The last leg of Kim Jaejoong’s Asia Tour ended with an unforgettable memory between the singer and his fans as they pranked each other on April Fool’s Day. 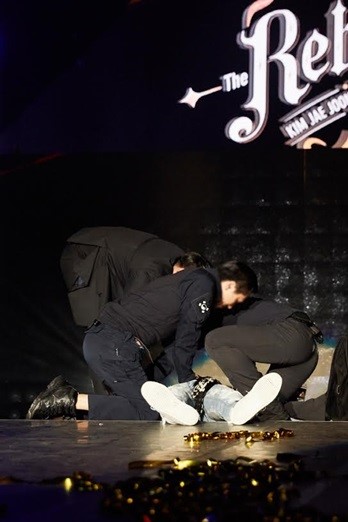 The night was filled with cheers and applause as Taiwanese fans were treated to a perfect live performance by the singer. During his performance, Kim Jaejoong took time to thank his fans and said, “The finale to my Asia tour has been so special and fun thanks to you all. I hope to come back here as soon as I can. I was so excited to come here because it’s my first time in Kaohsiung, and I’m really glad I came here.”

Kim Jaejoong has been wowing fans with his vocal range and tone on his “2017 Kim Jaejoong Asia Tour – The Rebirth of J” tour, traveling to nine cities with an eight-member band. This was the singer’s first tour since being discharged from the military, and he made the most out of it, creating a jam-packed setlist that showcased everything from melodious ballads to powerful rock numbers. 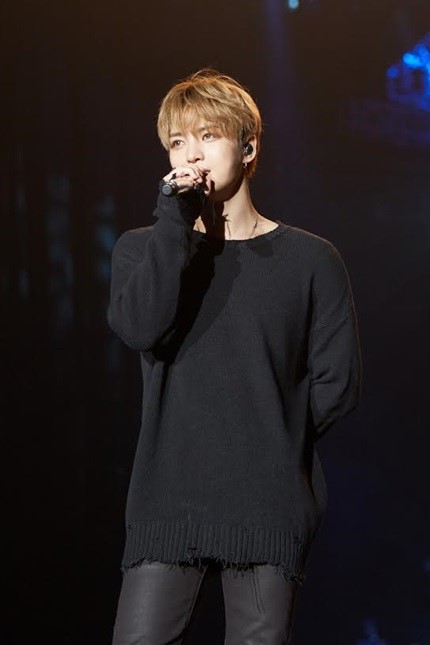