JYP Entertainment has released an additional statement regarding Stray Kids‘ Hyunjin‘s bullying accusations, stating he met with the accuser and apologized to them. 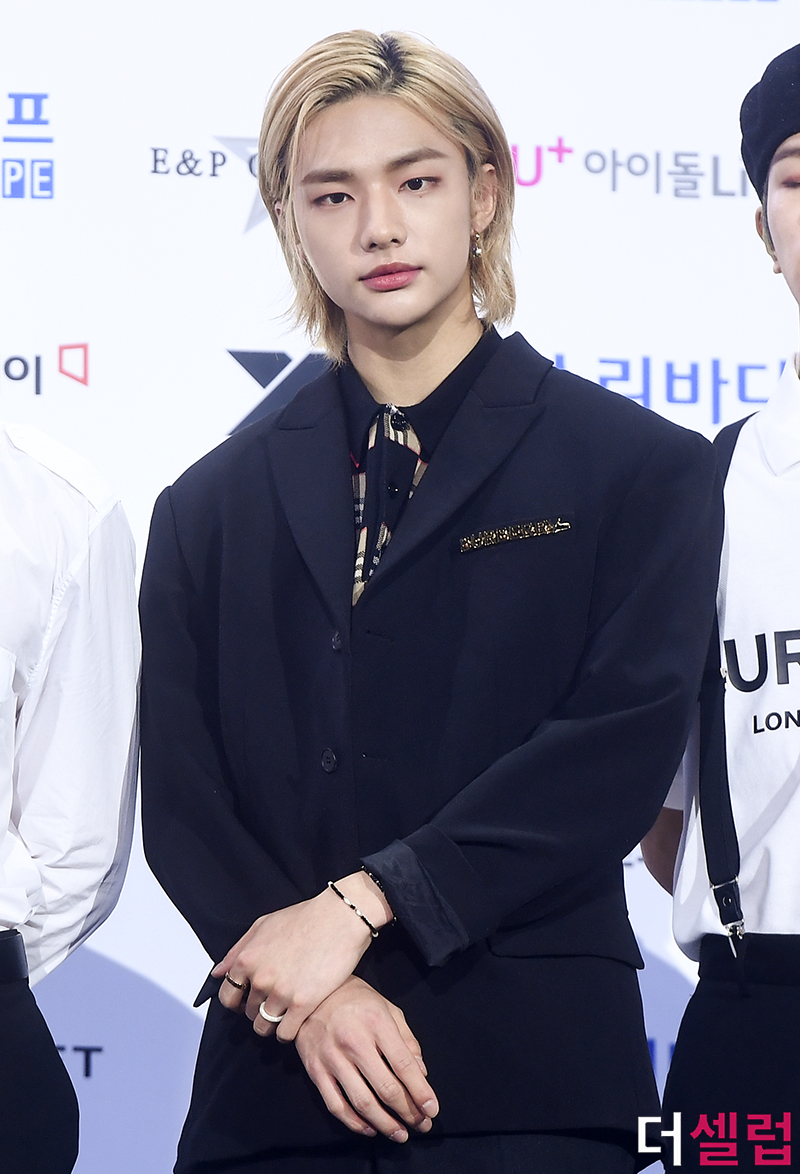 In their updated statement, JYP Entertainment clarified that while there were contents that the accuser posted that were difficult to prove, Hyunjin’s past actions have hurt people in the past, and he apologized in person.

First of all, we would like to apologize for the inconvenience caused by the negative news related to our artist, Stray Kids’ Hyunjin.

As we were trying to be careful, please understand that it took some time to conduct our investigation, as we had to use various methods to make sure we would be able to announce our position using facts. When the issue was raised, we listened to the opinions of Hyunjin’s classmates, teachers, and people around him. We met and listened to the opinions of the person who wrote the post, after receiving permission to talk to them.

After compiling the information we gathered and heard from various people, it was difficult to clearly prove that all of the contents of the post were true, because of the stark difference in memory regarding the past situation when asking various individuals.

However, there were some people who were hurt by Hyunjin’s immature and inappropriate words and actions in the past, and Hyunjin also deeply regrets his actions, and has reflected on his past. He met with the author of the post in person, and sincerely apologized.

We would like to thank everyone again involved for helping to resolve this misunderstanding with Hyunjin, for accepting his sincere apology, and for supporting his future.

If by chance we were unable to reach you and you were involved, we would like to apologize to those who have been hurt by Hyunjin’s past words and actions.

Hyunjin was accused of being a bully in school during middle school, and while some students went out to defend him, with JYP Entertainment initially denying all accusations, a separate victim also came forward to accused Hyunjin of bullying.