JYP Entertainment has officially announced that Stray Kids’ Hyunjin will be taking an indefinite hiatus. The announcement was made by JYP Entertainment directly, via their social media accounts 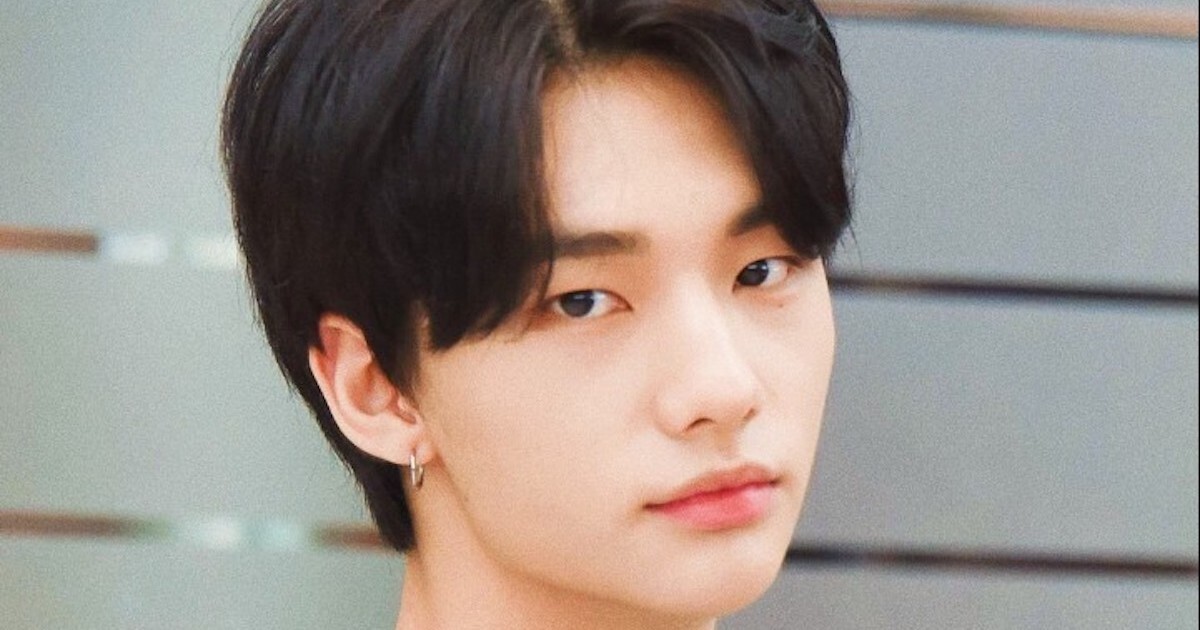 Read the full letter, translated below:

We would like to inform you about Stray Kids’ Hyunjin’s activities. We have already contacted all of the parties involved with Hyunjin’s schedules, and have been coordinating ways to cancel the activities while making sure to prevent as much damage as possible to the other party.

This process took time, so our announcement about Hyunjin’s future activities was delayed. Hyunjin will be halting all entertainment activities to self-reflect on his actions.

He sincerely regrets that he hurt many people with his inappropriate words during his middle school years. He would like to sincerely apologize to those who were hurt  and will do his best to help them heal from their wounds.

We would like to sincerely apologize for causing worry to the fans.

Hyunjin was recently accused of being a bully and acting violently towards a fellow student. Since the first accusation, JYP Entertainment has released multiple statements. Hyunjin released a handwritten apology, soon afterward.