JYP Entertainment has announced that TWICE‘s Mina will not participate in the group’s world tour TWICELIGHTS due to health issues. 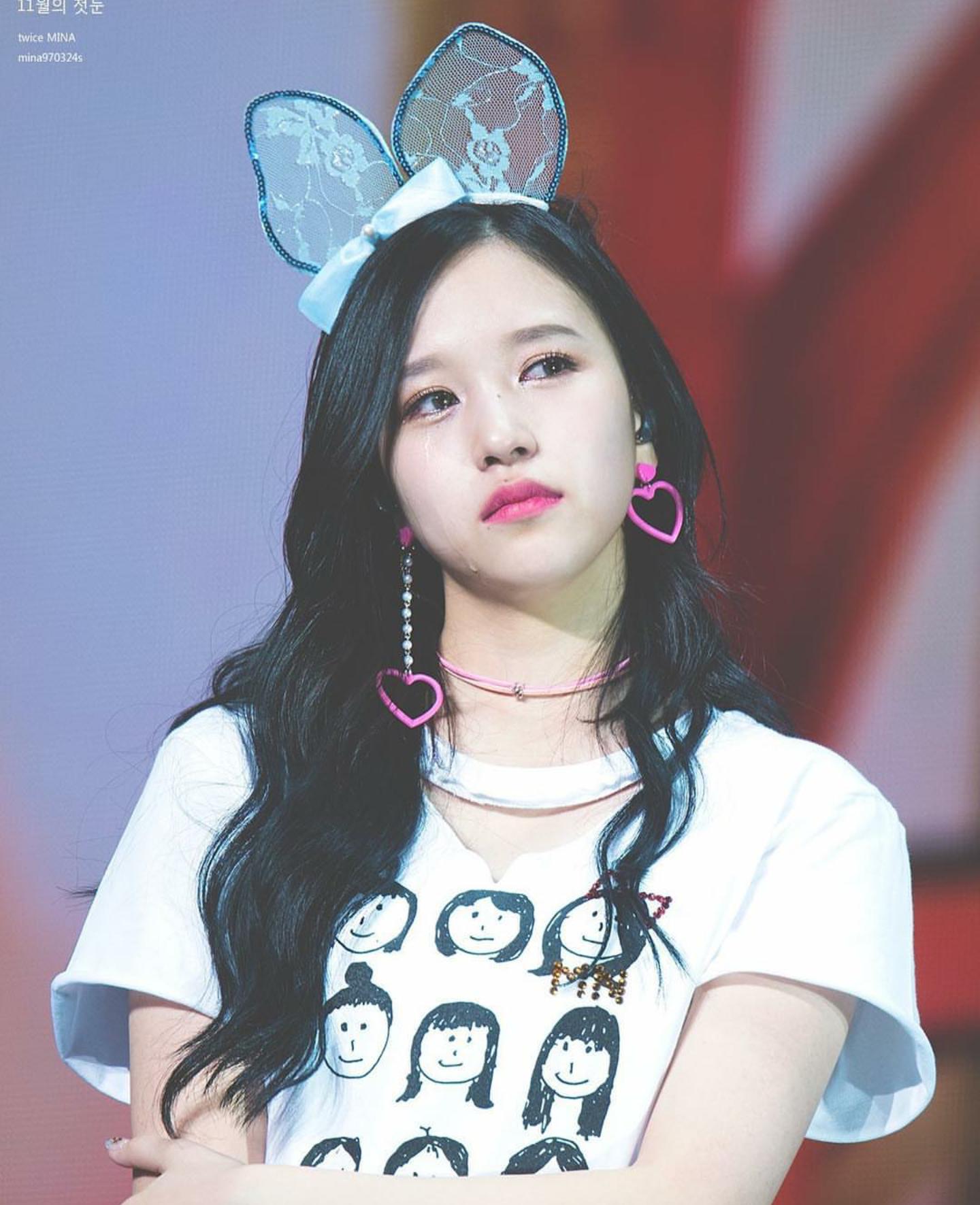 In a statement released on their fan community, they revealed that Mina is currently struggling with extreme anxiety and insecurity towards performing on stage.

We would like to announce in regards to Mina’s health condition and status.

Mina is currently struggling with sudden extreme anxiety and insecurity toward performing on stage. No exact diagnosis has been identified yet. We are consulting with several medical professionals to verify the cause in detail.

After extensive discussion with Mina and the members of TWICE, we have decided that Mina’s current condition requires additional treatment, professional measure, and sufficient rest. Along with this decision, Mina will not be attending the following schedule:

Health of our artist is our top priority and most important thing, thus we will do everything to provide proper and best medical treatment and sufficient resting for Mina’s recovery.

We sincerely ask for fan’s support so that Mina can get well soon.

Mina was previously unable to participate in TWICE’s appearance at the Pocari Challenge Teen Festival this year to an undisclosed health concern.