JYP Entertainment is aware of the reportedly stalking situation of TWICE‘s Nayeon. 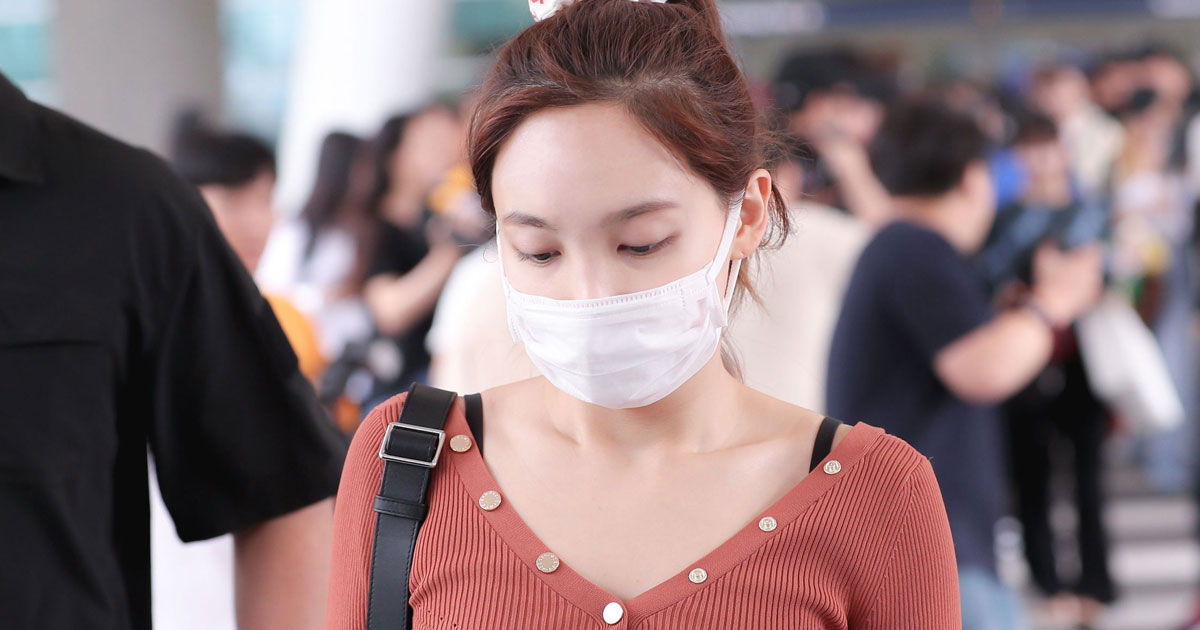 ONCEs began worrying for Nayeon when a foreign fan made known his persistent efforts to reach her. He believed that the TWICE member was already his girlfriend, posting on social media sites his call for help to make the idol notice him. 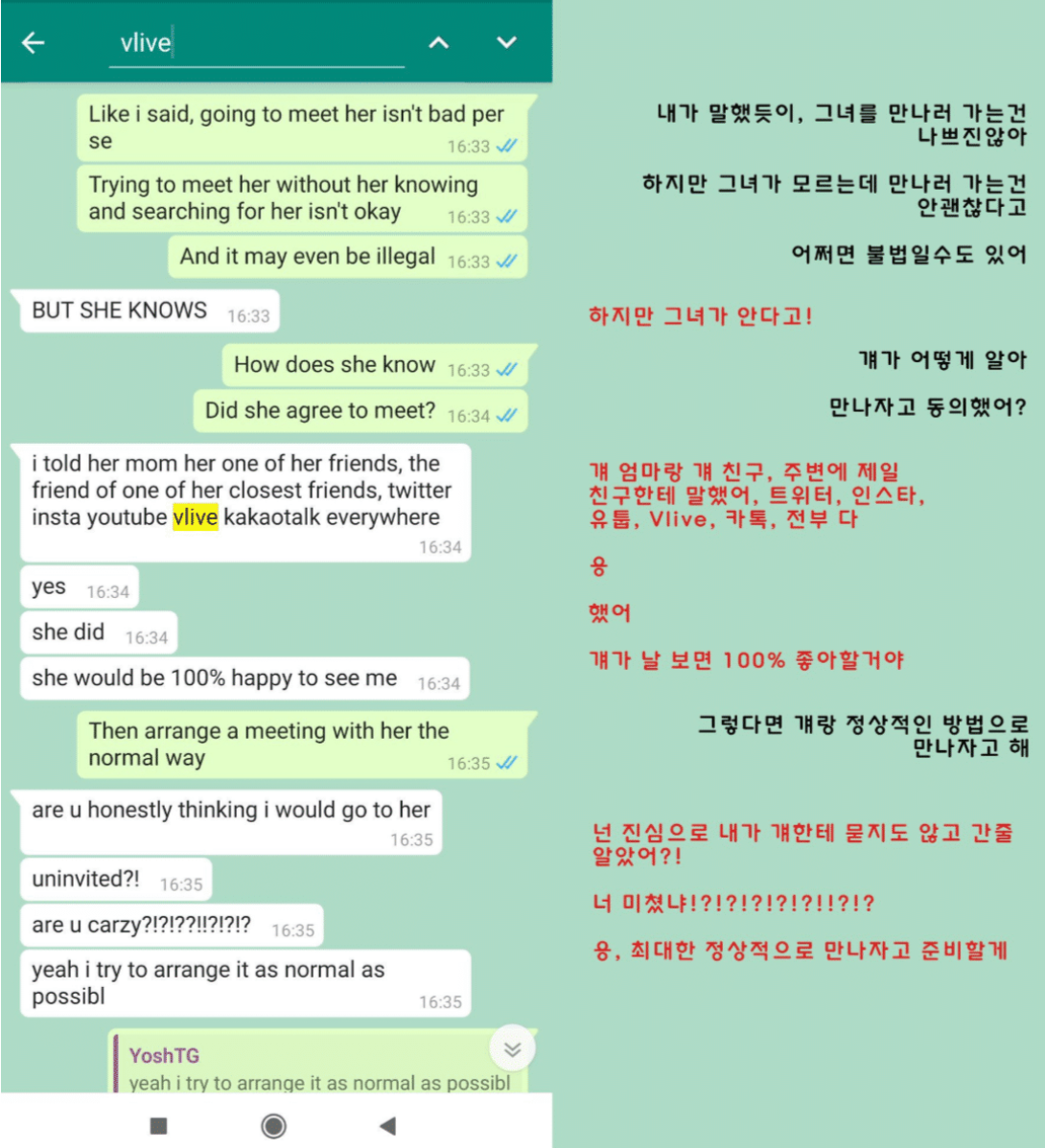 He has recently returned to Korea, terrifying them even more. 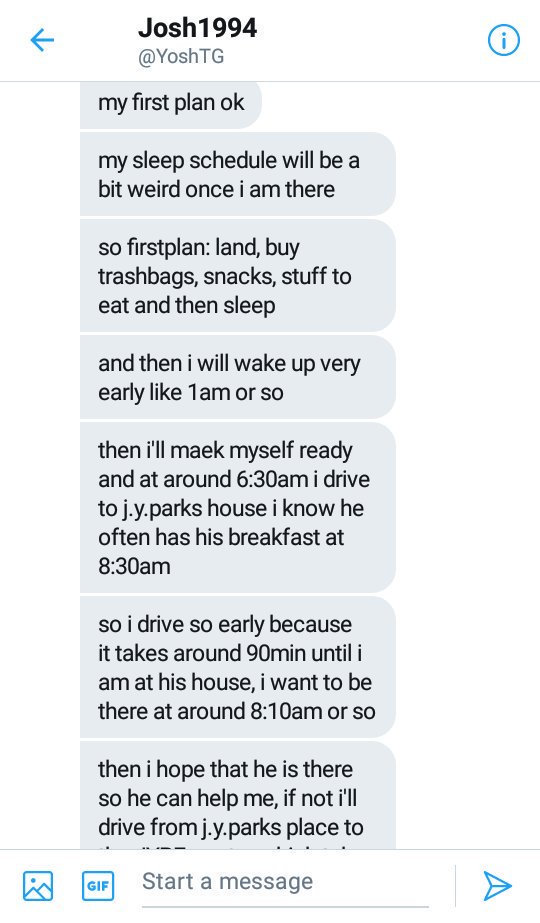 JYP Entertainment has since responded that they are aware of the situation.

Hello, this is JYP Entertainment. Through SNS and other community sites, we are fully aware of the issue that is presumed to be stalking and we are in the midst of requesting legal action while taking protective measures for our artists. 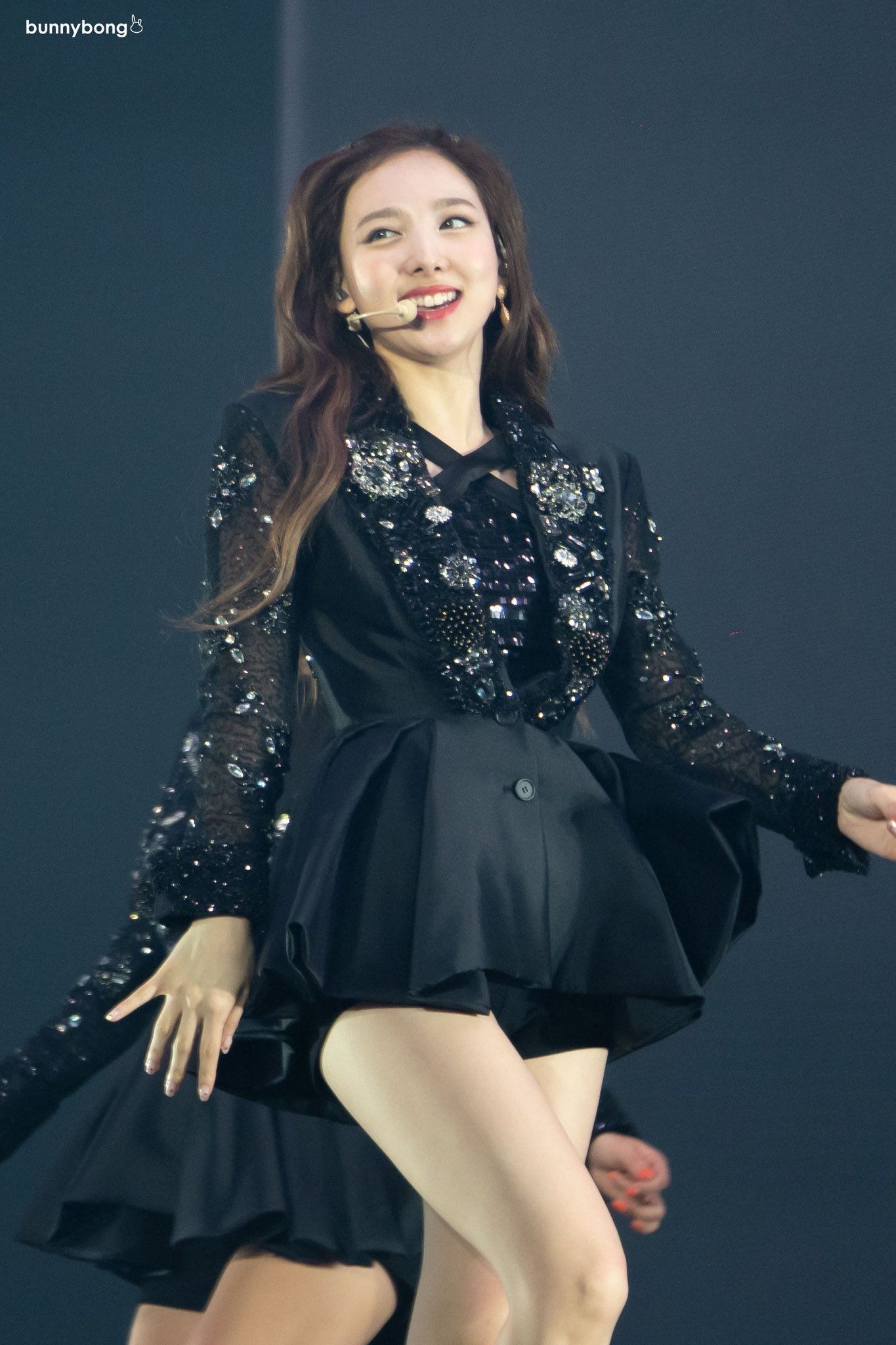 The company then asked fans to continue helping them protect their artists by sending tips on  potentially harmful people.

We ask for your active participation in sending information related to this matter to us and will do our best to ensure the safety of our artists. Thank you

In response to the tweet, the alleged stalker strongly denied that JYP Entertainment’s status was about him.

He revealed that he had already visited the company building without facing repercussions. 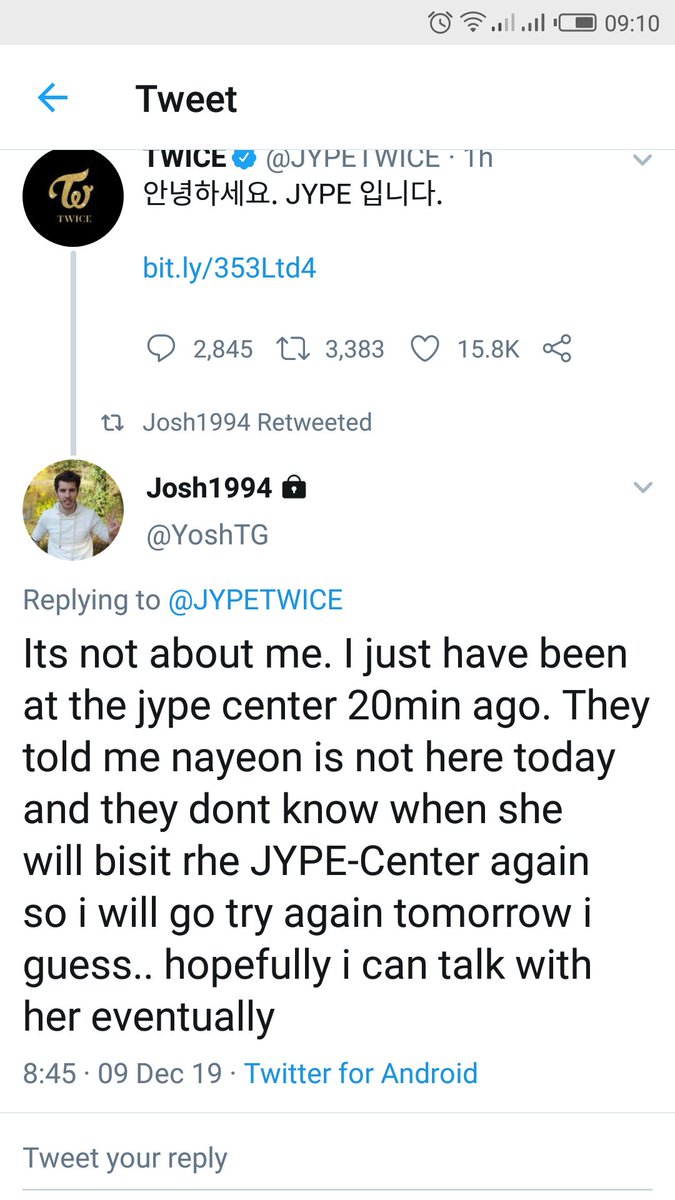