As a 1992-er, Sohee will be turning 29 years old (American age) this year, marking her 15th year in the industry. The former girl group member auditioned for JYP Entertainment and became a trainee at the young age of 12 years old. In 2007 after just two years of training, she made the final lineup for the label’s girl group, Wonder Girls. The five member group came onto the K-Pop scene with an impressive debut with their song, “Irony.”

Wonder Girls quickly went on to become the nation’s girl group with their parade of hit song after hit song. They released their smash trilogy of songs “Tell Me,” “So Hot,” and “Nobody” just within two years of their debut. 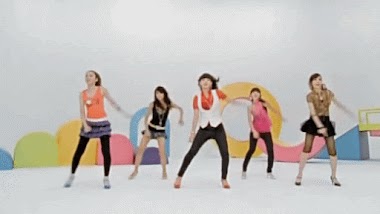 While the entire group was widely popular, it was the maknae Sohee, who became a national treasure for her visuals. The natural beauty that she showed off with her milky white skin, plump dumpling cheeks, and attractive mono-lid eyes became her signature look.

It was after the girl group released their viral song “Tell Me” however, that Sohee’s popularity skyrocketed even more thanks to her trademark, omona. Omona became a worldwide phenomenon due to its fun hand-on-cheek gesture and her cute facial expression. She cinched the spot as the nation’s “it” girl, gaining the nickname of “nation’s little sister.” Her aegyo fit perfectly with the lyrics of the song, capturing the hearts of the entire country. 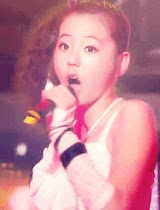 She quickly became an icon in the K-Pop world with her dumpling cheeks and cute personality. While she was known for her adorable facial expressions during her live performances, Sohee captivated netizens with her duality. Her ability to crush any concept, whether cute or sexy shook everyone to their core.

After her incredible success, Sohee would go on to become the visual icon for Korea’s girl groups at the time. Her baby cute face with her perfectly proportioned body became a double whammy. She was featured in numerous magazines, photoshoots and more, stirring everyone’s hearts.

Sohee parted ways with Wonder Girls back in 2013, ending her time as a girl group member after 6 years. When her JYP Entertainment contract ended, she joined BH Entertainment to focus on her acting career. She has been busy promoting as an actress, acting in different productions such as Train to Busan and Welcome to Waikiki 2. 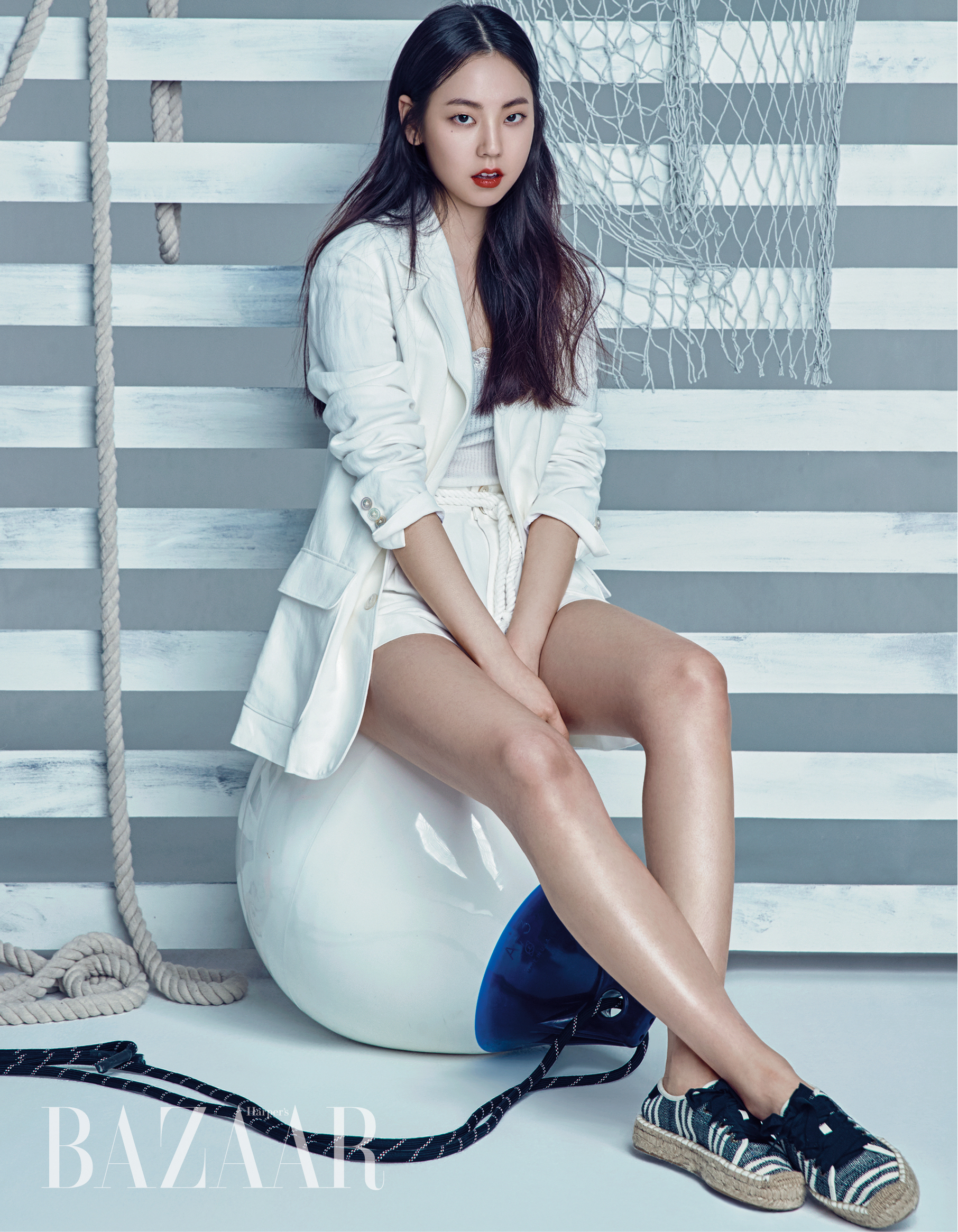 Sohee may have waved her idol and JYP Entertainment days goodbye, but not before creating a legacy within the label for all the future girl group maknaes to come.