At the very beginning of the video, JYP jams out to the music that he’s playing on a mini piano. His facial expressions showed just how into it he was. 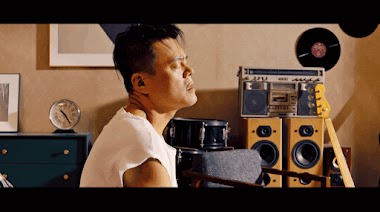 After playing the same tune for a short while, he gets frustrated and mashes all the keys. While some ONCEs had noticed and others hadn’t, this had been a small shout out to TWICE. How? 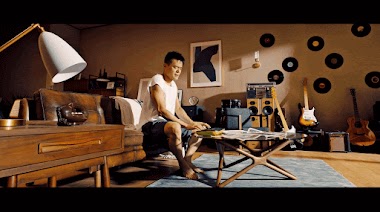 The song JYP had been playing on the piano was “Feel Special”, which is the track he wrote specifically for them and became a huge hit. 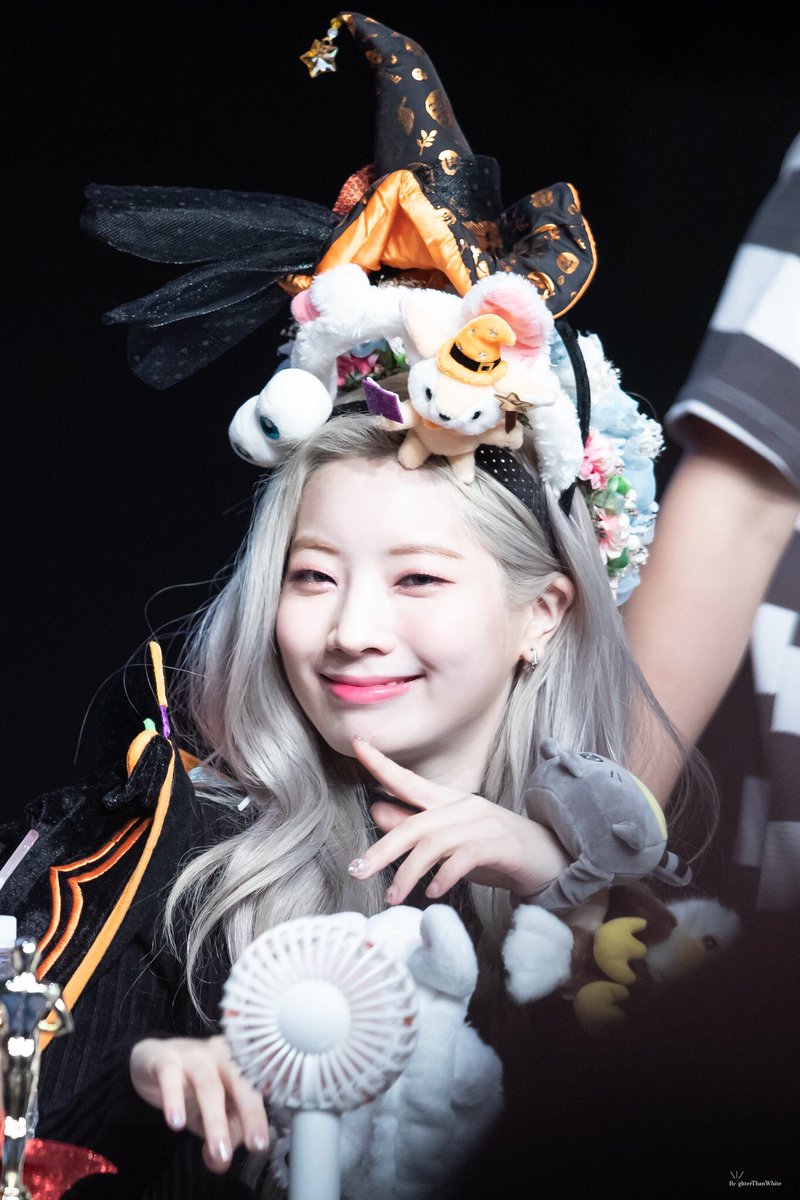 Since the song was written for TWICE using their experiences and feelings, it’s indeed special. No wonder JYP included a snippet of it in his music video.

Watch him jamming to the piano version of “Feel Special” along with TWICE’s version here.