Recently, rumors that TWICE‘s Chaeyoung was dating an older man were circling community sites. The man in question is tattoo artist, Chim Hwasa (real name Jung Sung Hyun), who is said to be 9 years older than Chaeyoung. With photographs claimed to be of the two going viral online, the company has spoken up to give an official response.

When spoken to on the matter, JYP Entertainment responded with a simple statement.

We do not have any special official stance. 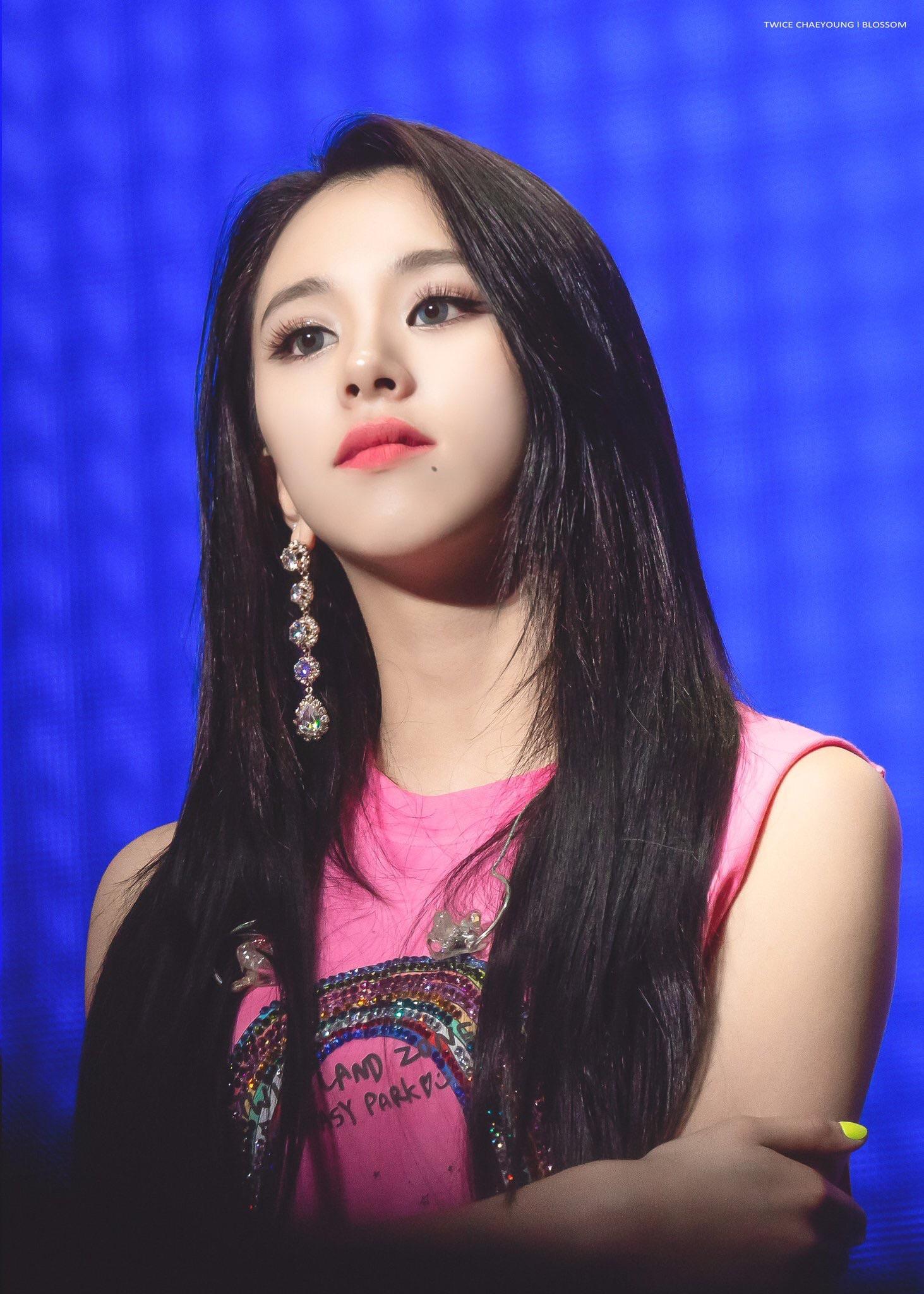 Previously, Chaeyoung was speculated to be dating the tattoo artist due to multiple “evidences” as compiled by netizens. These included photographs of them going to the mart, supposed couple rings, and the tattoo artist uploading drawings that look similar to Chaeyoung. Chaeyoung’s younger brother was also previously following Chim Hwasa on Instagram.

Chim Hwasa has since deleted all social media. Neither him nor Chaeyoung has yet to speak on the matter. TWICE has recently made a successful comeback with “I CAN’T STOP ME”.