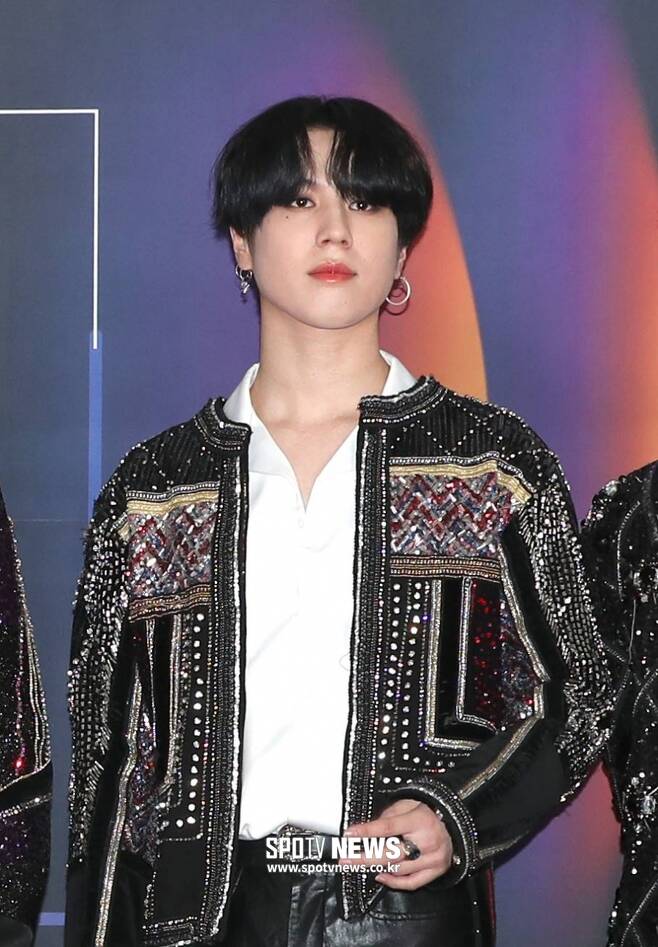 According to media reports, Yugyeom, whose contract ended with JYP in January, is planning to sign a new contract with hip hop label AOMG.

Yugyeom has been looking over different agencies since last year and has finally decided to join hands with AOMG. 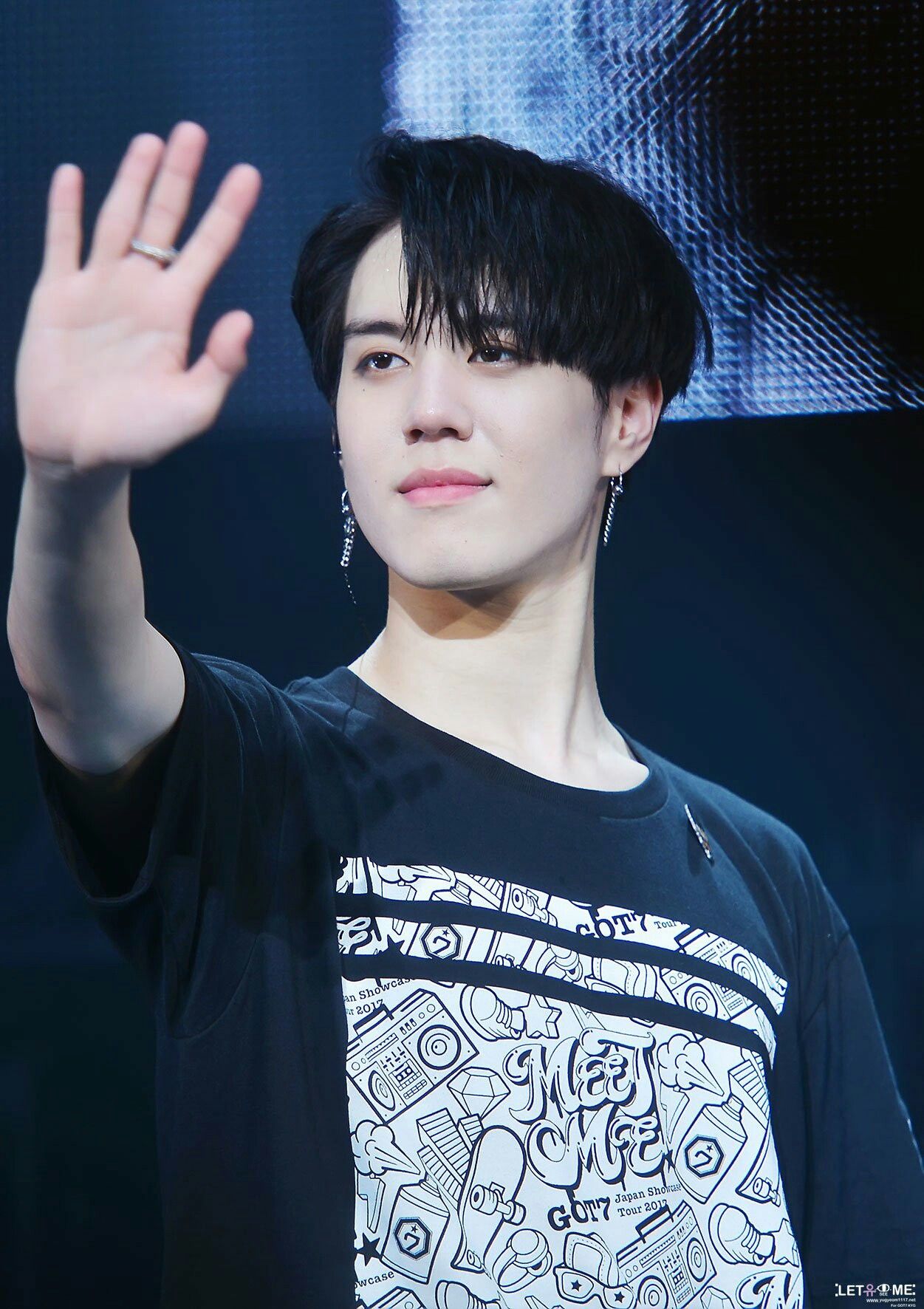 In regards to this, JYP Entertainment announced, “We are still discussing contract renewals with the members and will release an official statement once we have organized our position.” 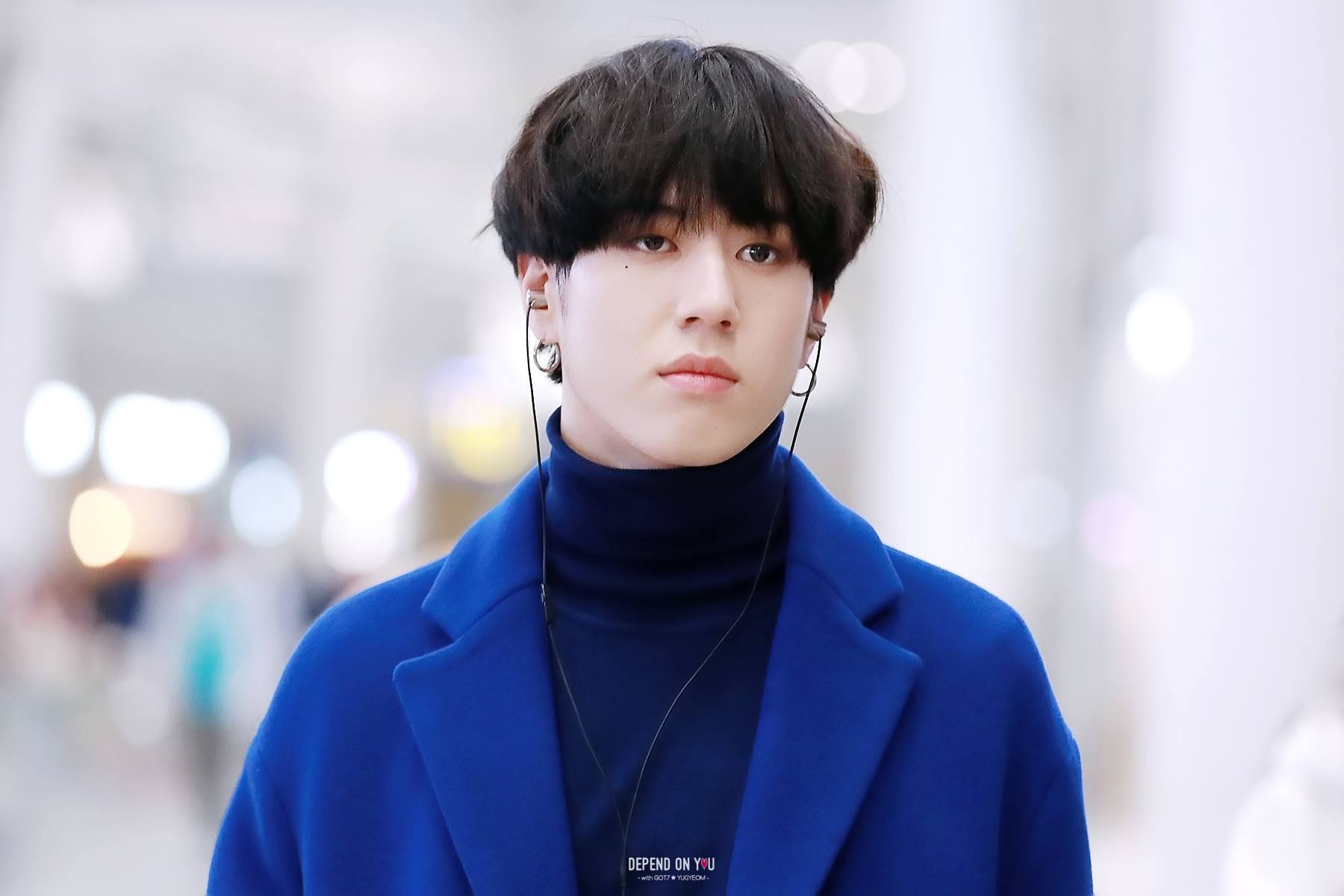 GOT7’s contract with JYP, which will expire this month, has brought different members moving to new labels. Amidst recent rumors of member Jinyoung’s move to BH Entertainment, Yugyeom has also revealed his plans to move to AOMG. This has now raised the question about GOT7’s future activities. 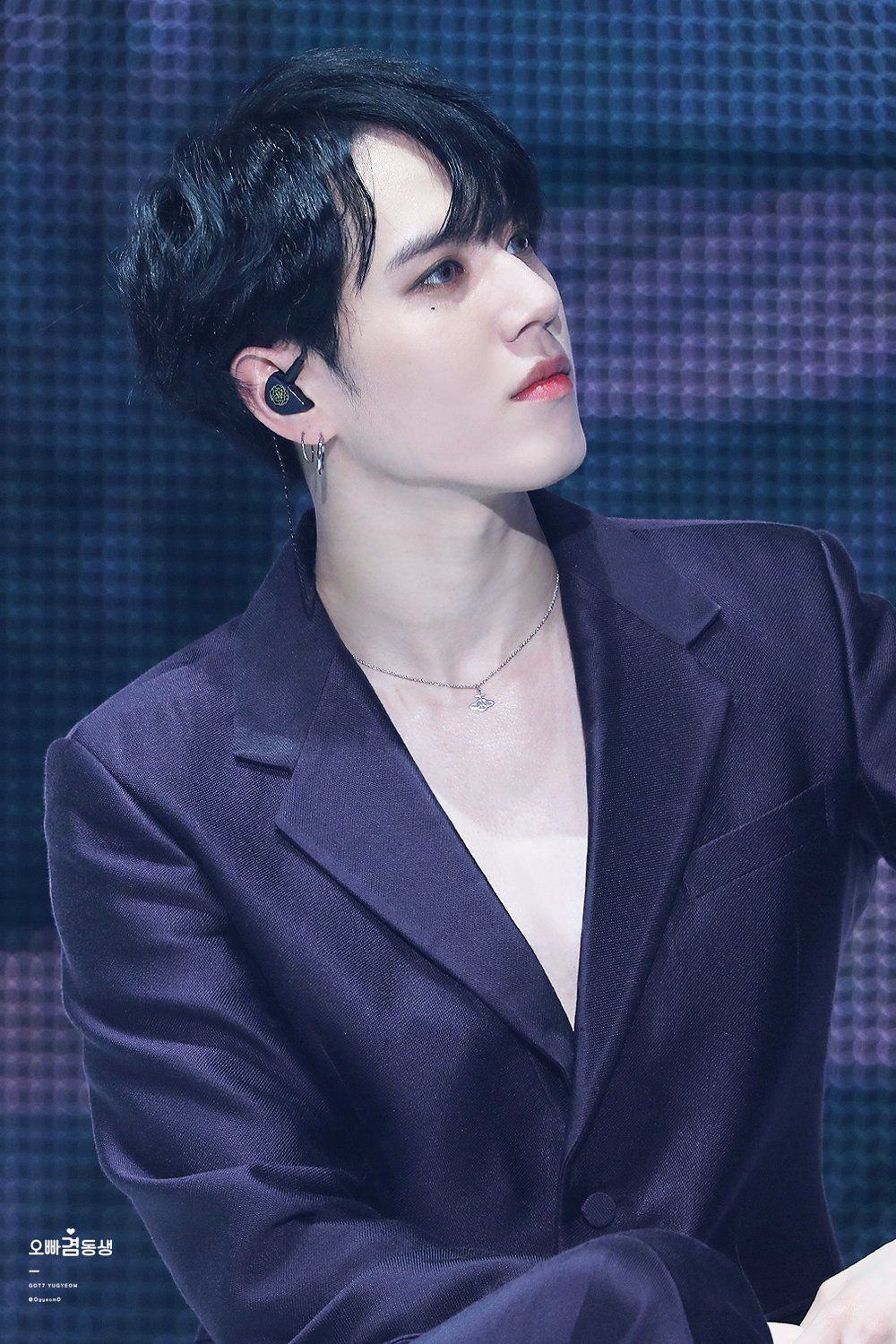 With members in different labels, it could be difficult to promote smoothly as a team. If more members continue to change management companies, it will be difficult to guarantee team activities.

With nothing set in stone yet, we hope to still see GOT7 promote as seven members!