Getting almost as much attention as the K-pop stars themselves, K-pop idol’s pets are receiving love from fans all around the world. It’s understandable why the stars want to show off their adorable furry friends — their photogenic skills are much too strong not to share worldwide!

Check out these adorable pets below: 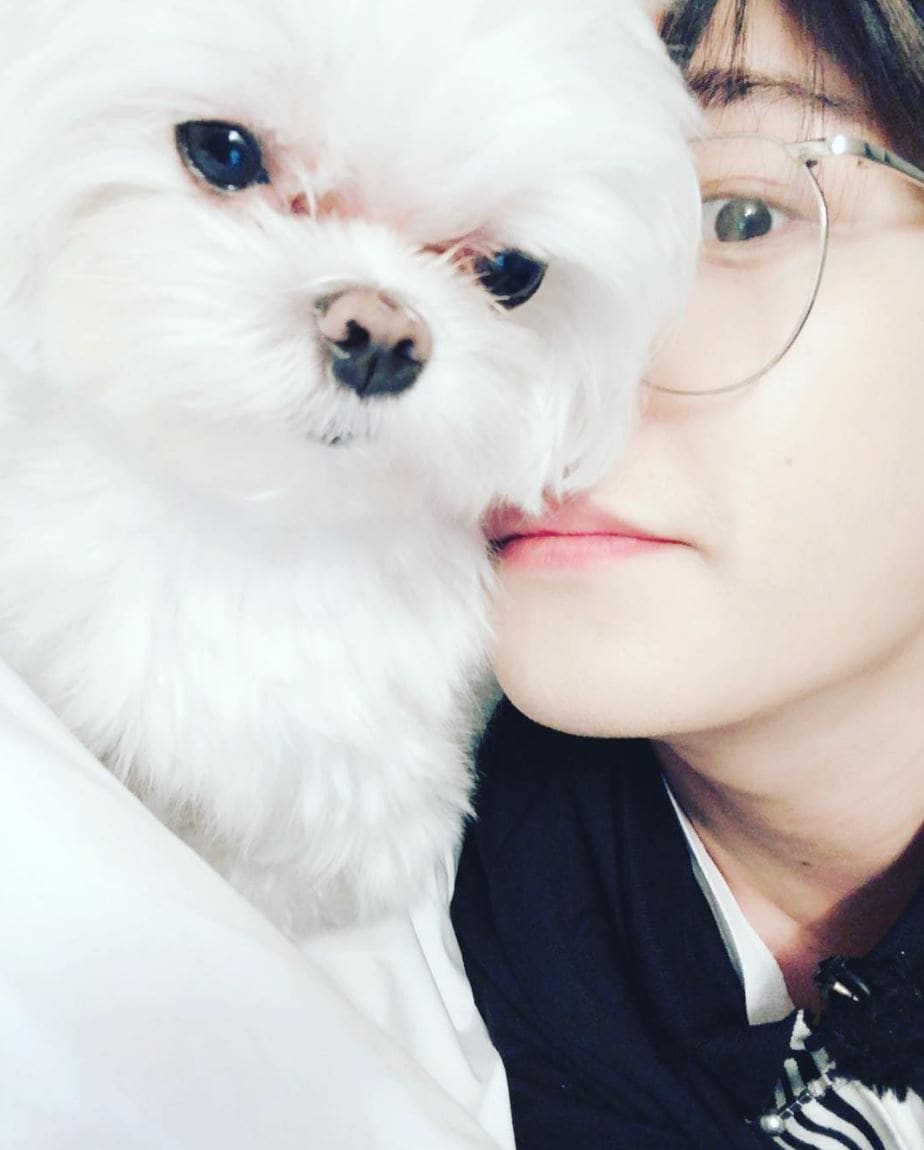 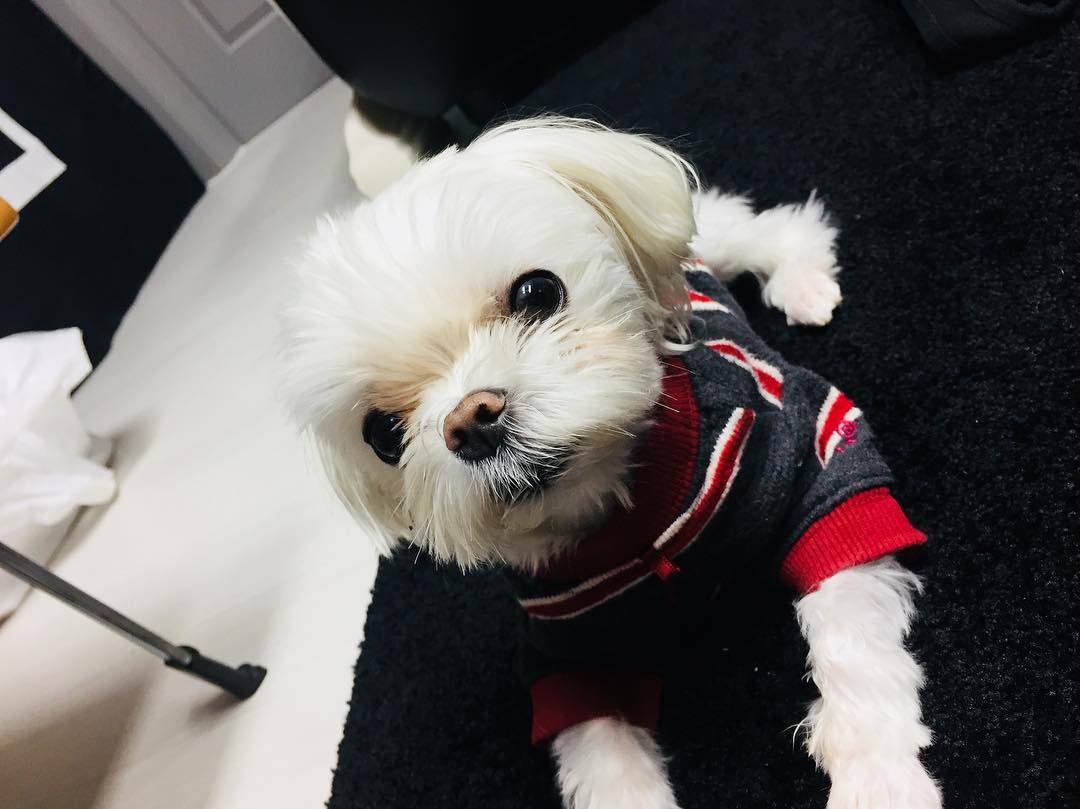 In addition to having been on GOT7’s recent variety show, “GOT7’s Hard Carry 2,” Coco is often spotted in V LIVE videos having a blast with the rest of the GOT7 members. Not only that, Coco has her own Instagram page filled with adorable pictures taken by Youngjae. Of course, this is not to be confused with Youngjae’s own Instagram, which is also dominated by pictures of Coco. 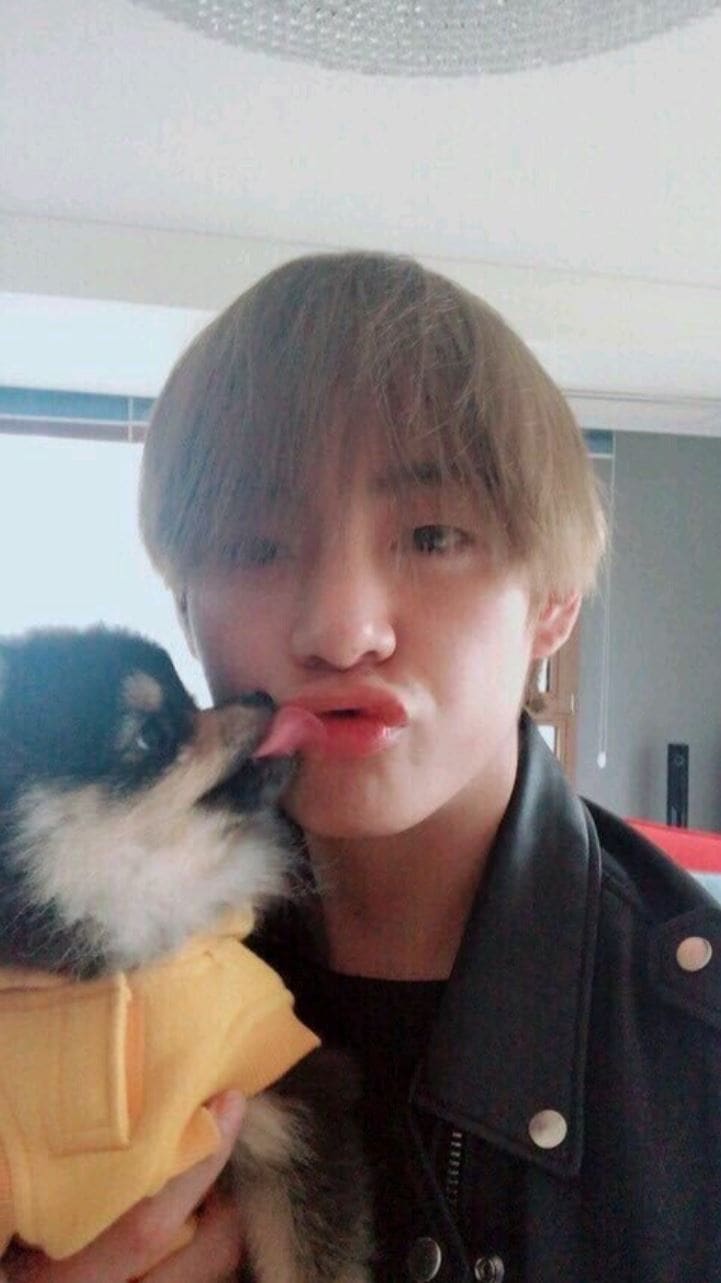 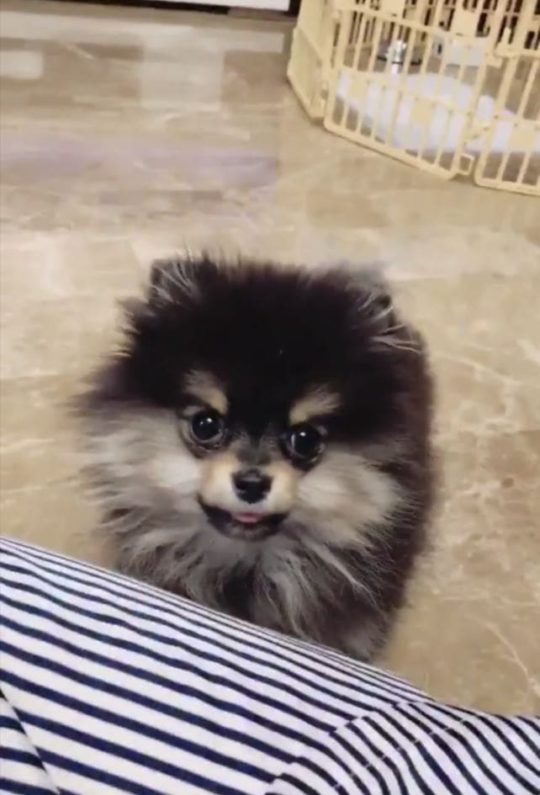 Fans love BTS and everything about them, including their pets. Yeontan may be small, but the puppy still has a huge presence on Twitter where V posts adorable pictures of the latest member of the BTS family. Yeontan was even recently featured on BTS’ new movie trailer, receiving a lot of attention despite his short feature. 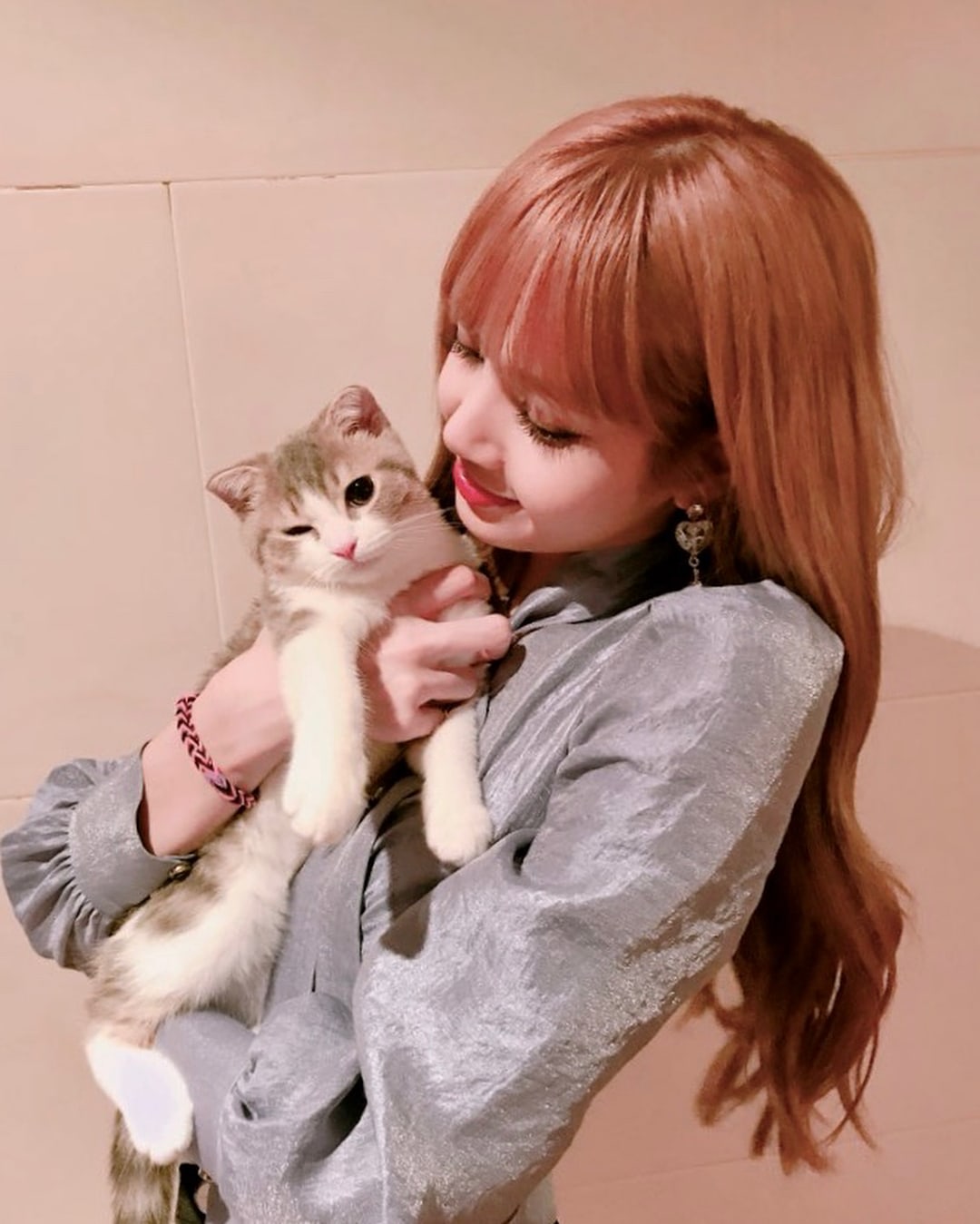 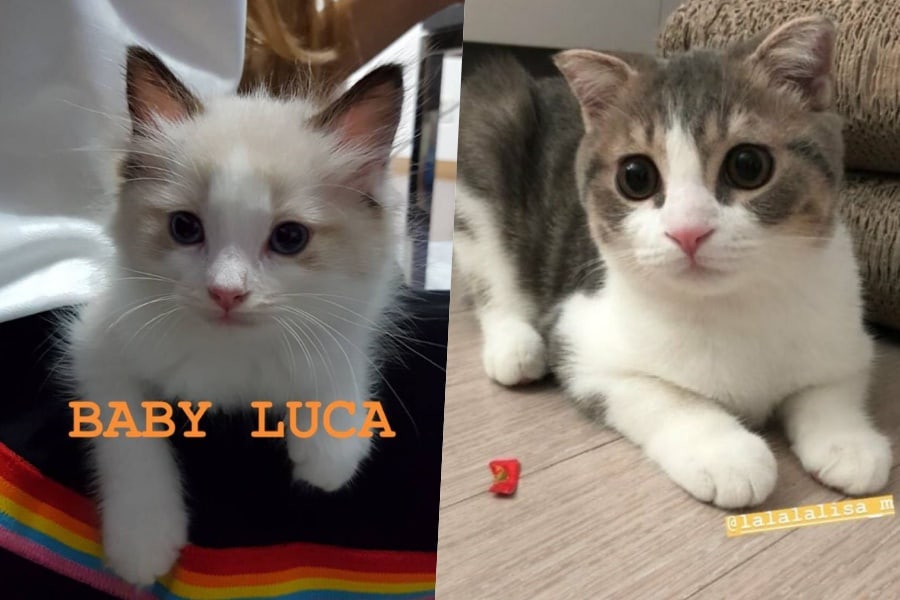 BLACKPINK’s Jisoo and Jennie often posts photos of their photogenic dogs, Dalgom and Kuma, online, but the group has recently welcomed two new babies to the family. Stealing the hearts of Blinks in an instant, Lisa introduced Leo through their V LIVE Channel+. Fans love seeing updates of Leo and Luca on Lisa’s Instagram stories. 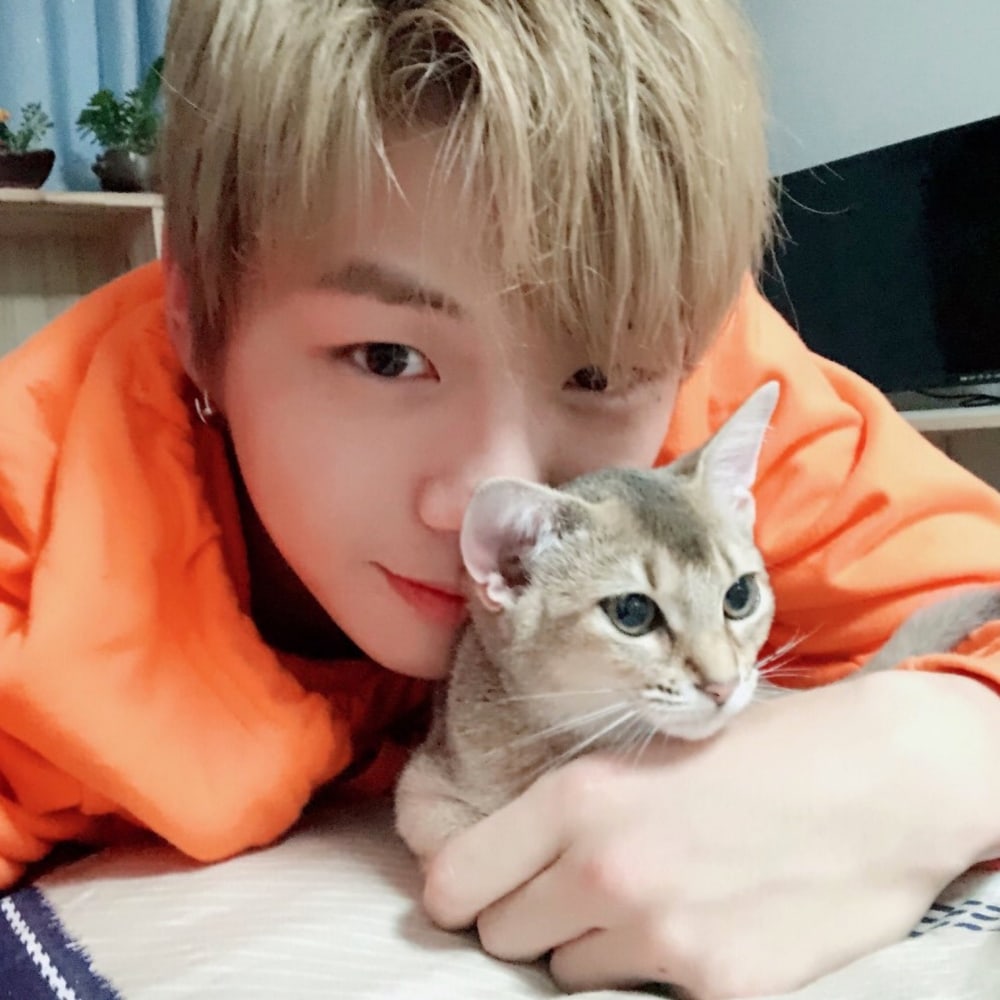 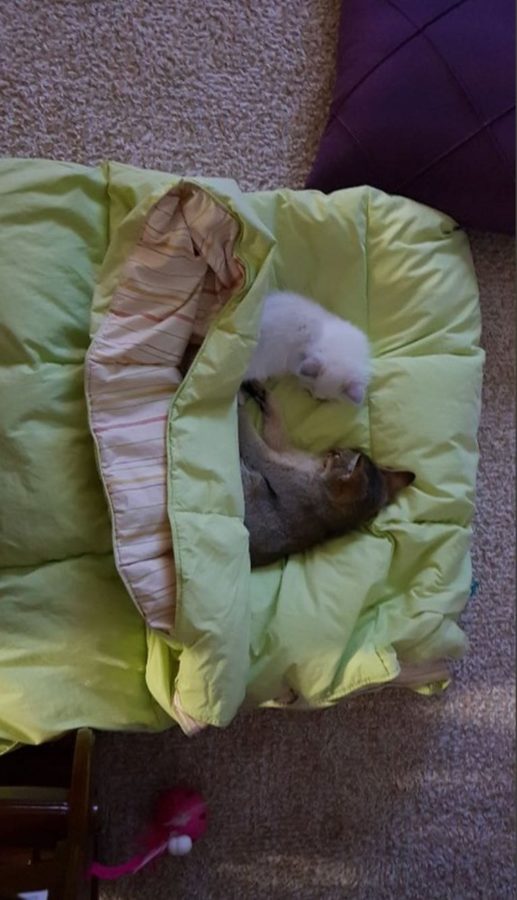 Anyone who’s a fan of Wanna One’s Kang Daniel knows he’s crazy for cats. Although fans can’t help but be jealous of Rooney, Peter, and Ori for all the affection they receive, their adorable pictures on Wanna One’s Official Fan Cafe keep fans asking for more. 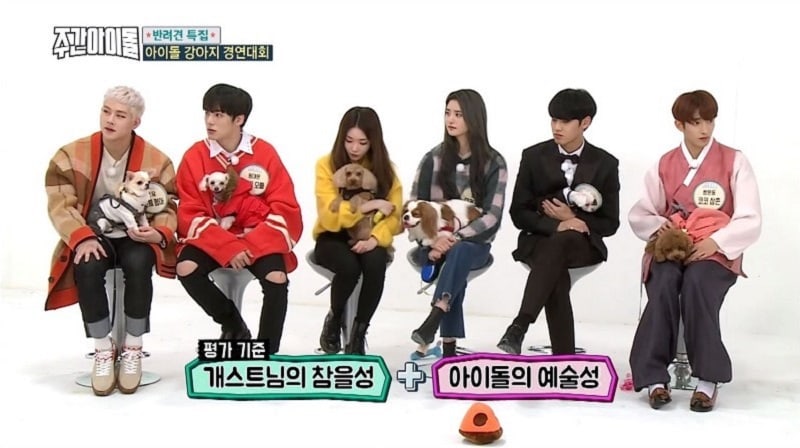 In an unforgettable episode of “Weekly Idol,” viewers fell head over heels for six new incredible stars. Viewers couldn’t stop smiling over SEVENTEEN’s Mingyu and Ahji, and were fawning over Dokyeom and Coco. Chungha and Bambi showed off their adorable chemistry, while Mocha gained recognition for looking similar to her mom, EXID’s Junghwa. Finally, Sanche showed off his chic attitude with MONSTA X’s Jooheon, and Dambi showed off her loyal friendship with Minhyuk.

Which famous K-pop idol pet are you in love with? Let us know in the comments below!