Charismatic K-pop idols are no exception when it comes to weird drinking habits!

When people go out for drinks to catch up with close friends, it doesn’t come off as a surprise that they end up drunk. Eventually, they get to a certain point where they start showcasing a wide range of different habits.

Here are some K-pop idols with unique drinking habits! 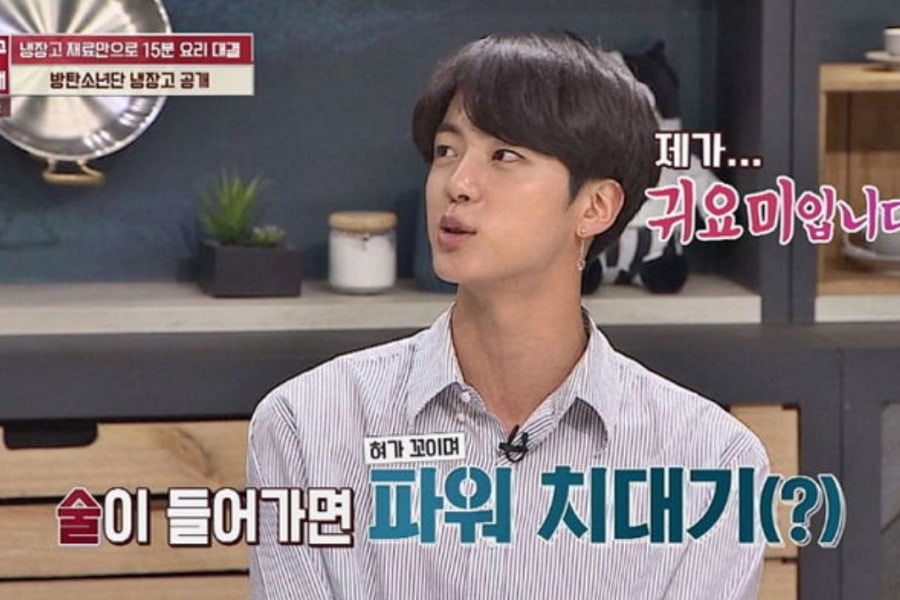 Jin shyly confessed, “When I get drunk, I get clingy to my members and become a ‘cutie.’”

At the time, Jimin who was also on the show jokingly said, “There’s nothing more obnoxious.” 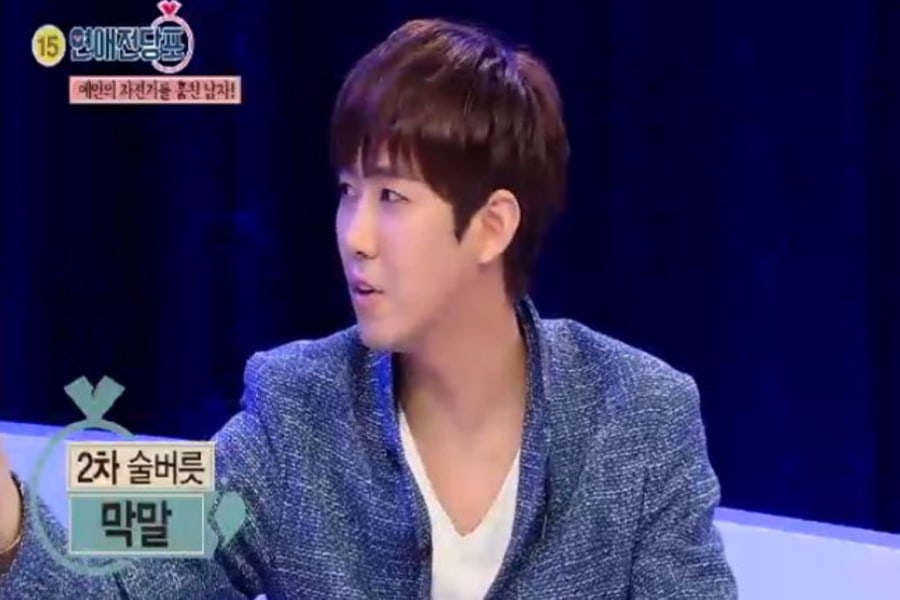 Although Kwanghee has low alcohol tolerance, he’s famous for continuing to drink once he starts.

Kwanghee revealed his drinking habit on E Channel’s “Love Pawnshop.” Not only does he forget what happened, he says whatever comes to his mind to the other person. 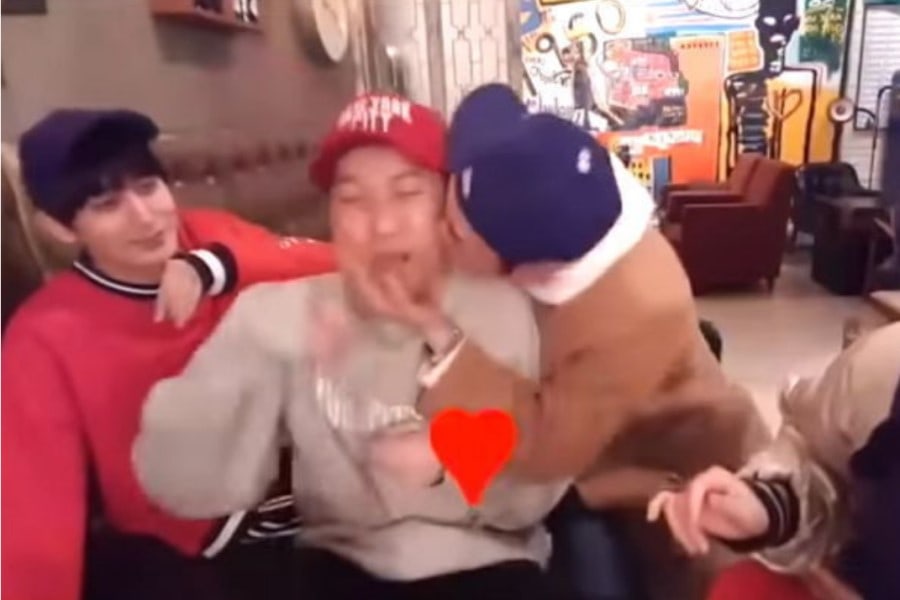 In P.O.’s case, he’s famous for becoming overly energetic when he gets drunk.

In the past, P.O. showed his drinking habit through a V LIVE broadcast. He danced crazily and kissed members on the cheek, saying “You’re mine.” 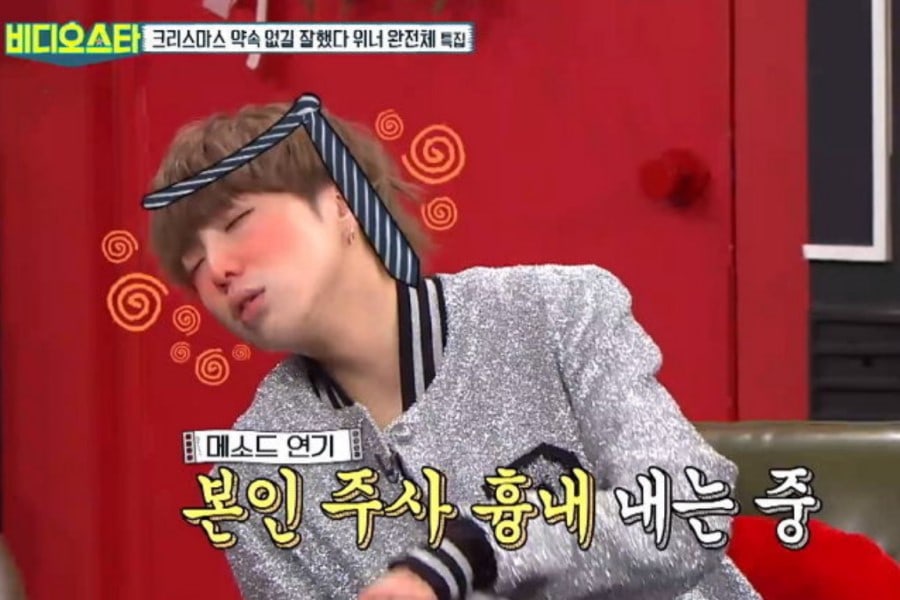 While he’s drunk, Kang Seung Yoon believes he’s being a nuisance, so he apologizes nonstop.

Fans commented by saying, “That’s a polite drinking habit,” and “I want to see Seung Yoon drunk. It seems as if he’ll be cute.” 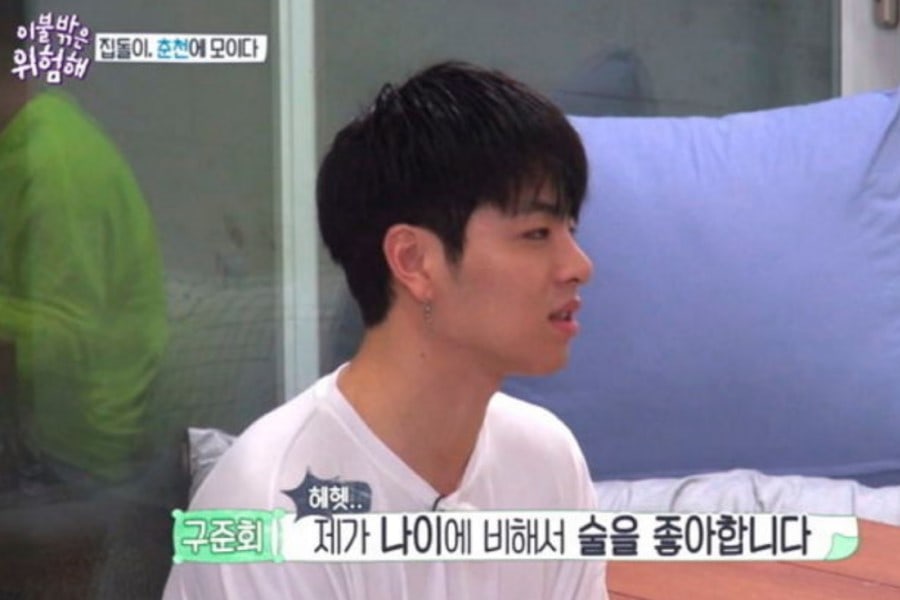 On MBC’s “It’s Dangerous Beyond The Blankets,” Junhoe unintentionally revealed his drinking habit. He confessed that once he starts drinking, he continuously drinks until the end. 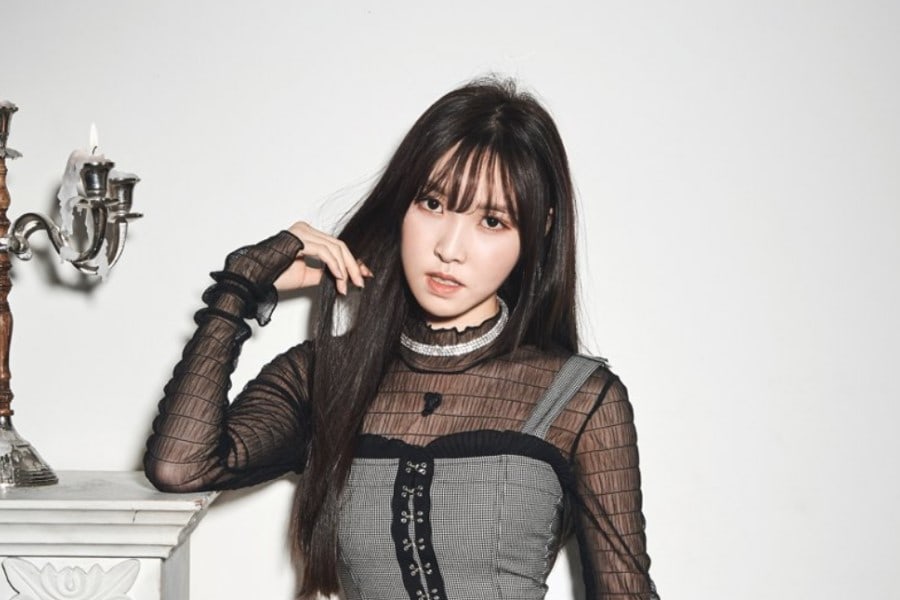 Sowon shared, “Yuju is especially bad at drinking. She cries when she gets drunk.” She added, “When Yuju cried after drinking at a company workshop, the CEO sang for her.” 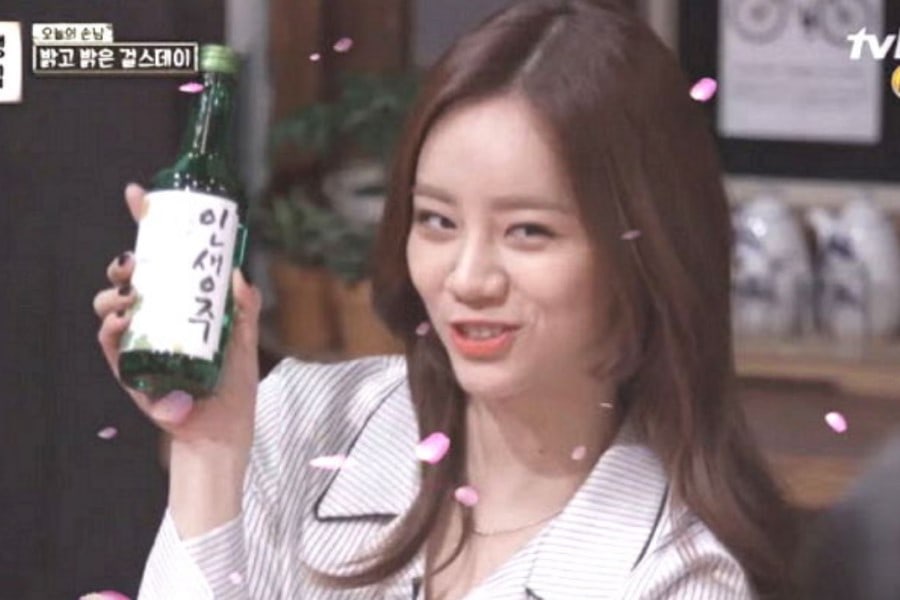 As someone with overflowing energy, Hyeri’s drinking habit was also very refreshing.

On tvN’s “Life Bar,” Hyeri said, “When I drink, my reactions get bigger. There was a time when I called multiple people at 5 a.m.”

It seems as if Hyeri would be a great drinking partner to uplift spirits.

SEVENTEEN’s Seungkwan & DK: Competing With Each Other 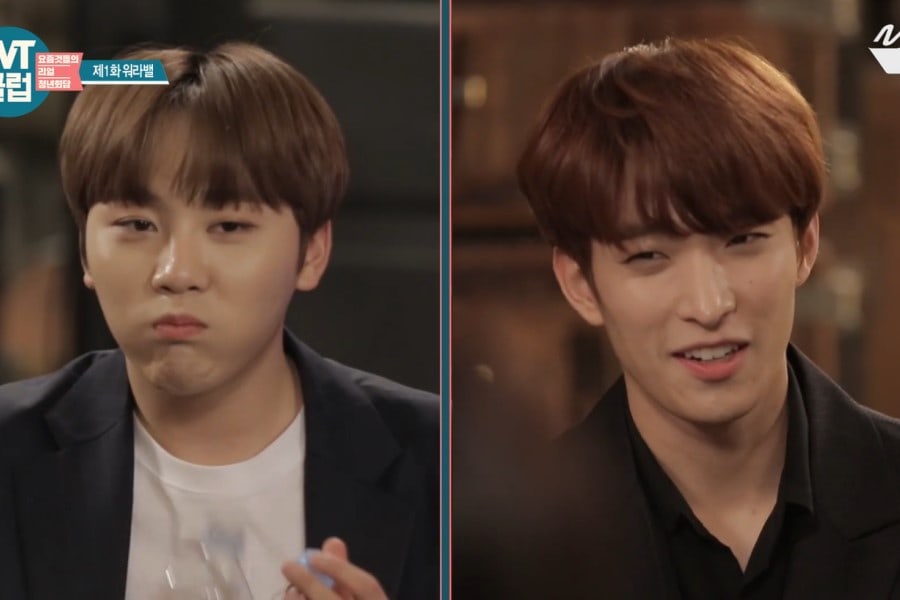 Individually, nothing out of the ordinary happens, but when Seungkwan and DK start drinking together, their interesting drinking habit manifests.

On “SVT Club,” Woozi revealed, “When they drink together, they fight, claiming ‘I’m the better drinker.’”

SEVENTEEN members added that the two accused each other of being more drunk than the other when, in actually, both members were pretty drunk. 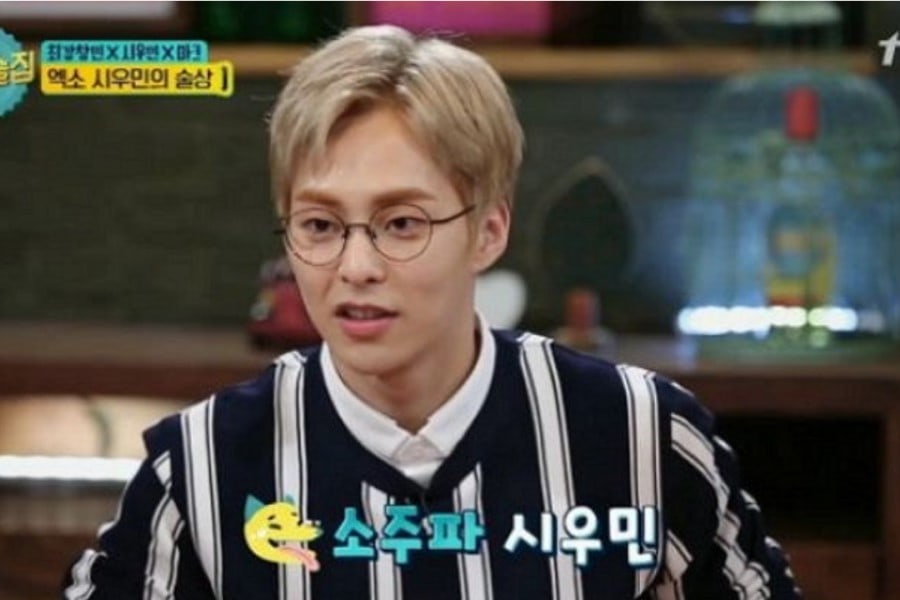 Xiumin, who’s famous for drinking alone and preferring soju, revealed that he’s the type to become honest when he’s drunk.

In the past, Baekhyun shared, “Xiumin shares everything he’s been feeling on the inside and then repeats everything he’s said.” Fans reacted by saying that Xiumin’s drinking habit was very cute.

What other idols do you know with unique drinking habits?