Many South Korean citizens will have their first opportunity to vote today, April 13 KST.

Below are idols who will be able to participate this year. As there are many idols, this list is only a sample. 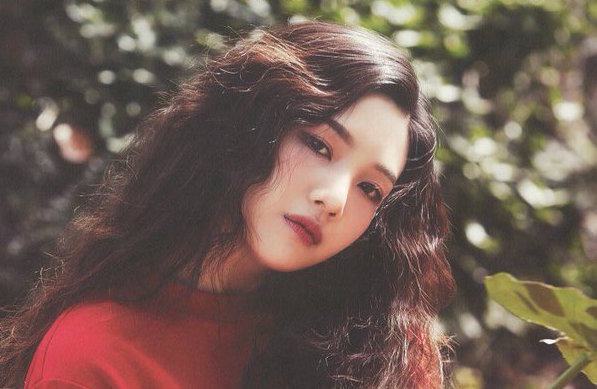 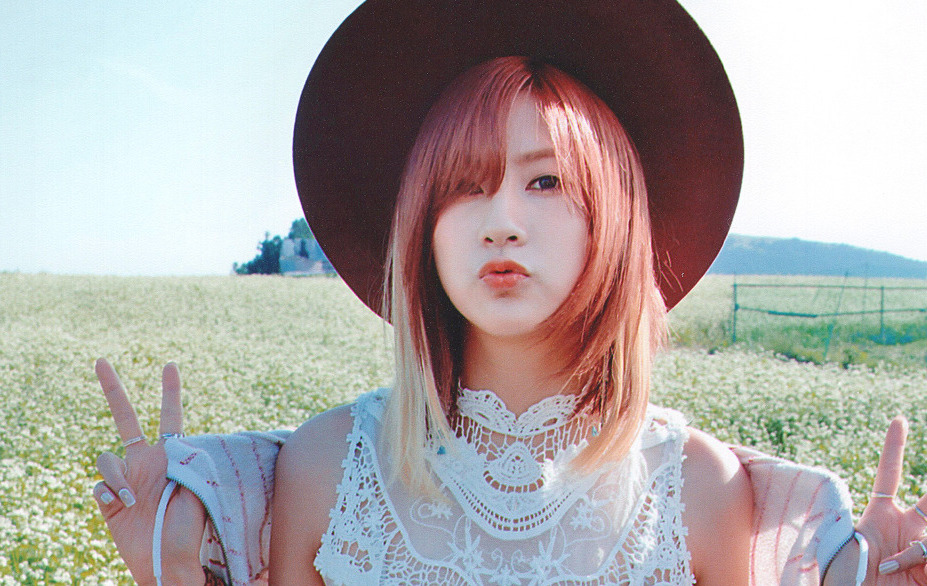 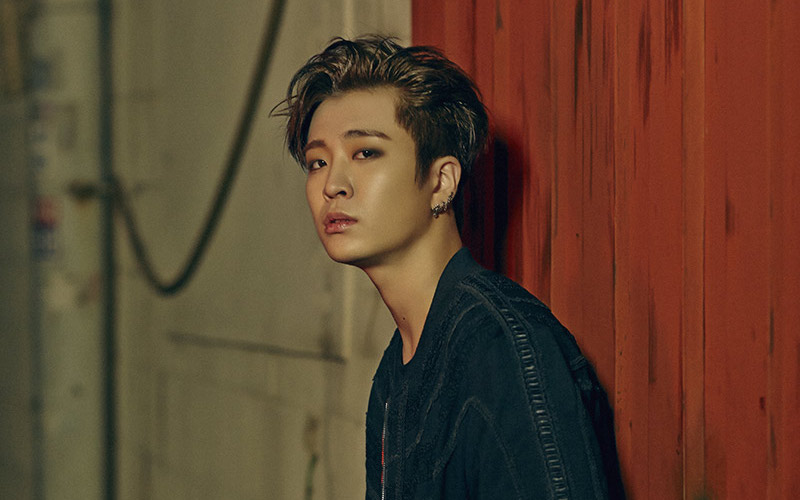 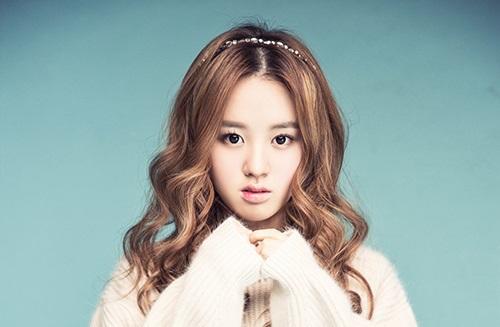 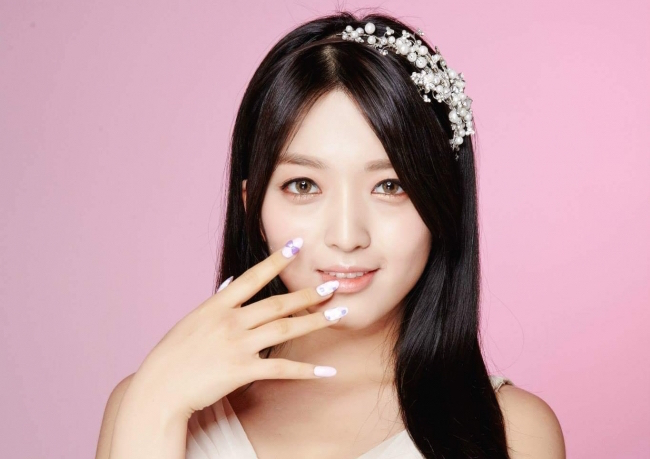