K-Pop Idols Who Will Officially Become Adults In 2019

With the end of the year approaching, 2019 is just around the corner—which means that many of our favorite 19-year-old K-pop idols (according to the Korean age system) will soon become legal adults!

Here are some of the many idols born in 2000 who will be turning 20 (by Korean reckoning) this January: 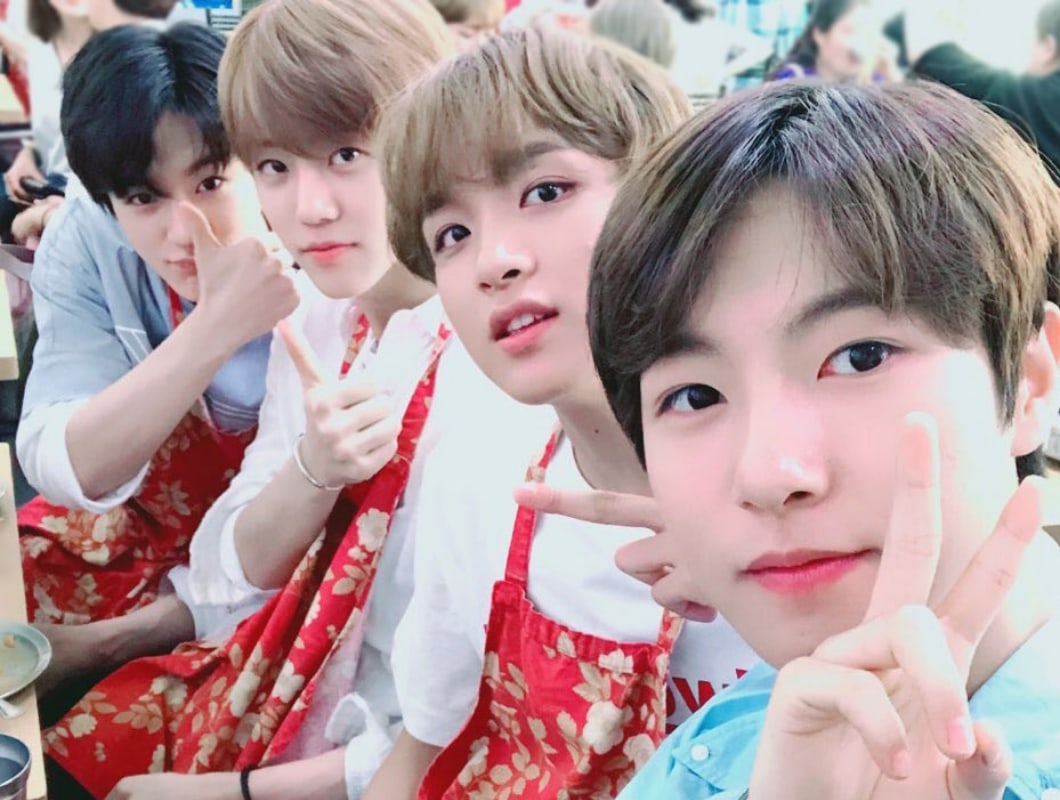 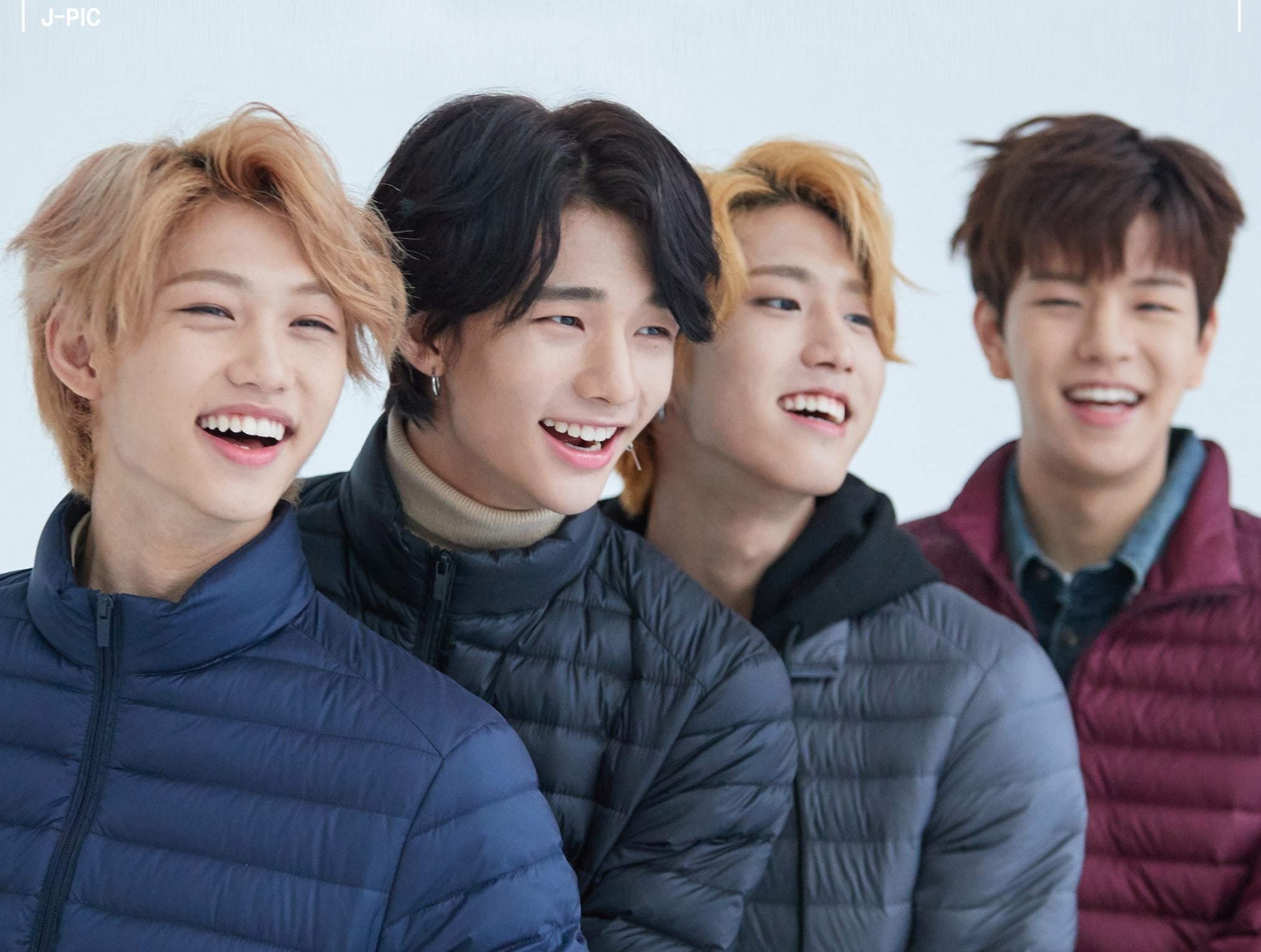 The Boyz’s Sunwoo, Hwall, and Eric 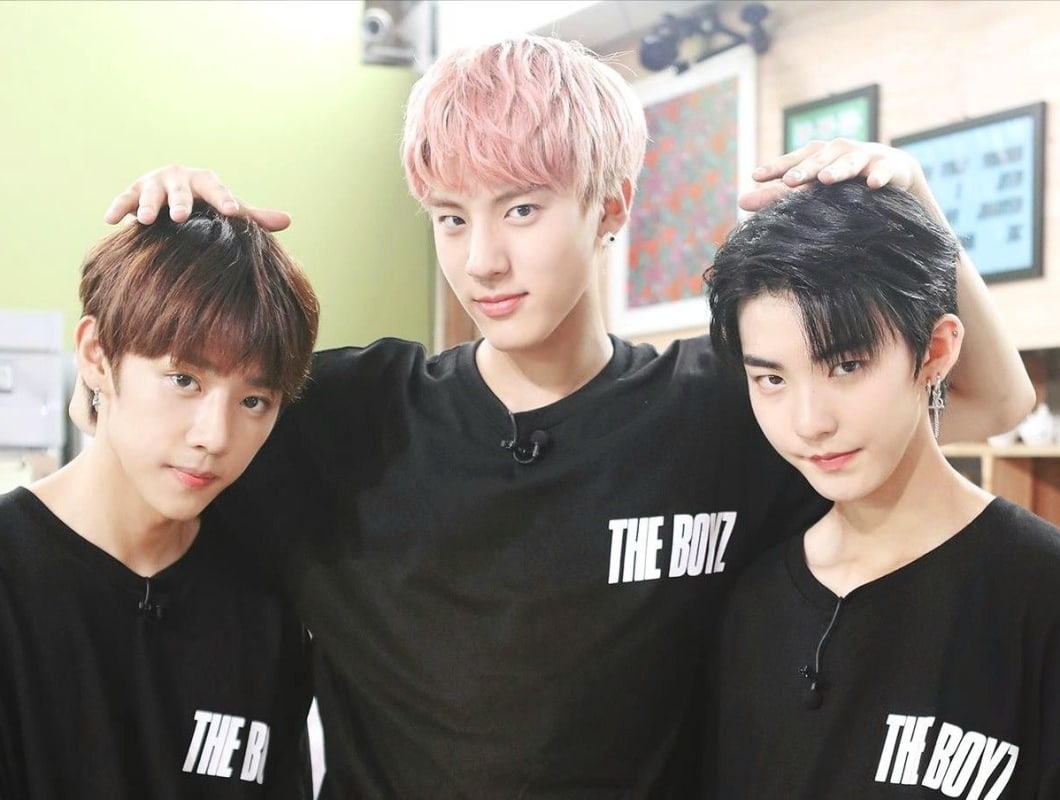 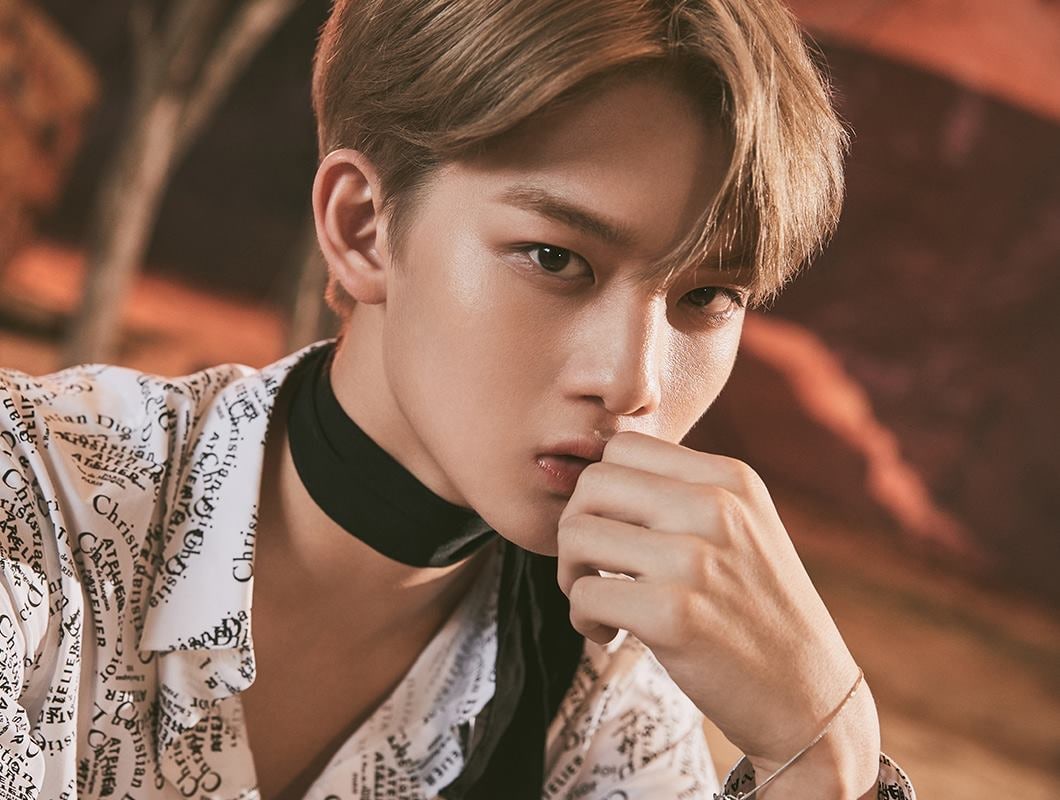 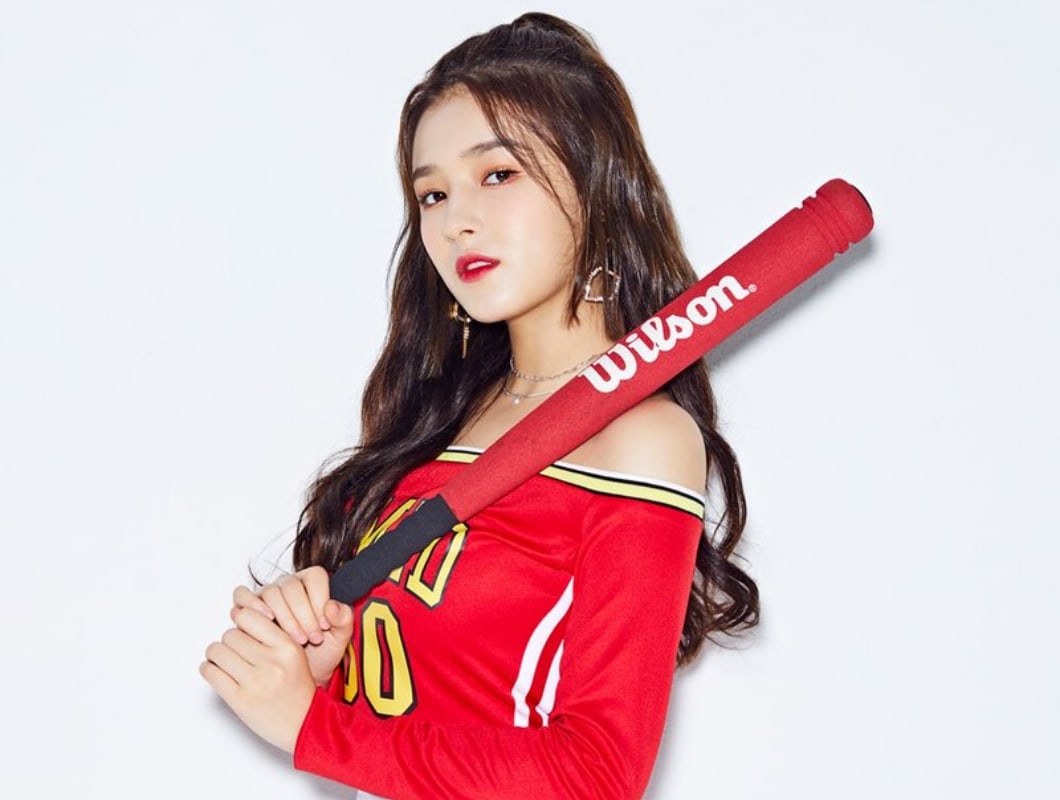 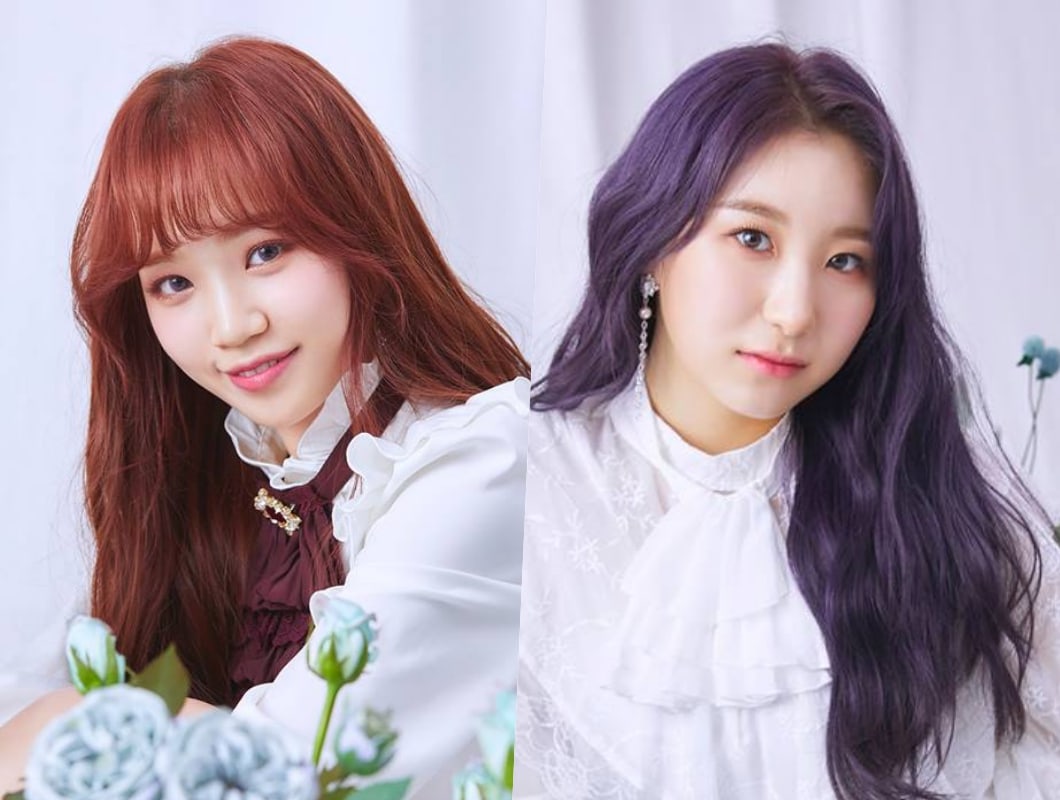 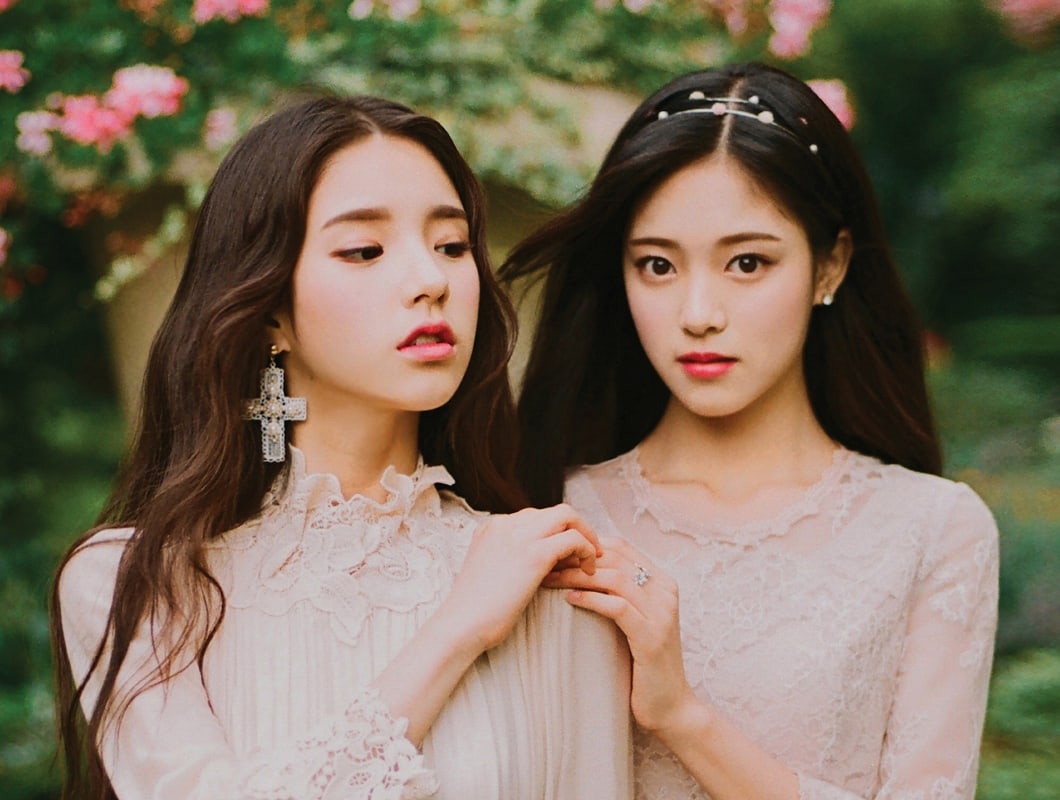 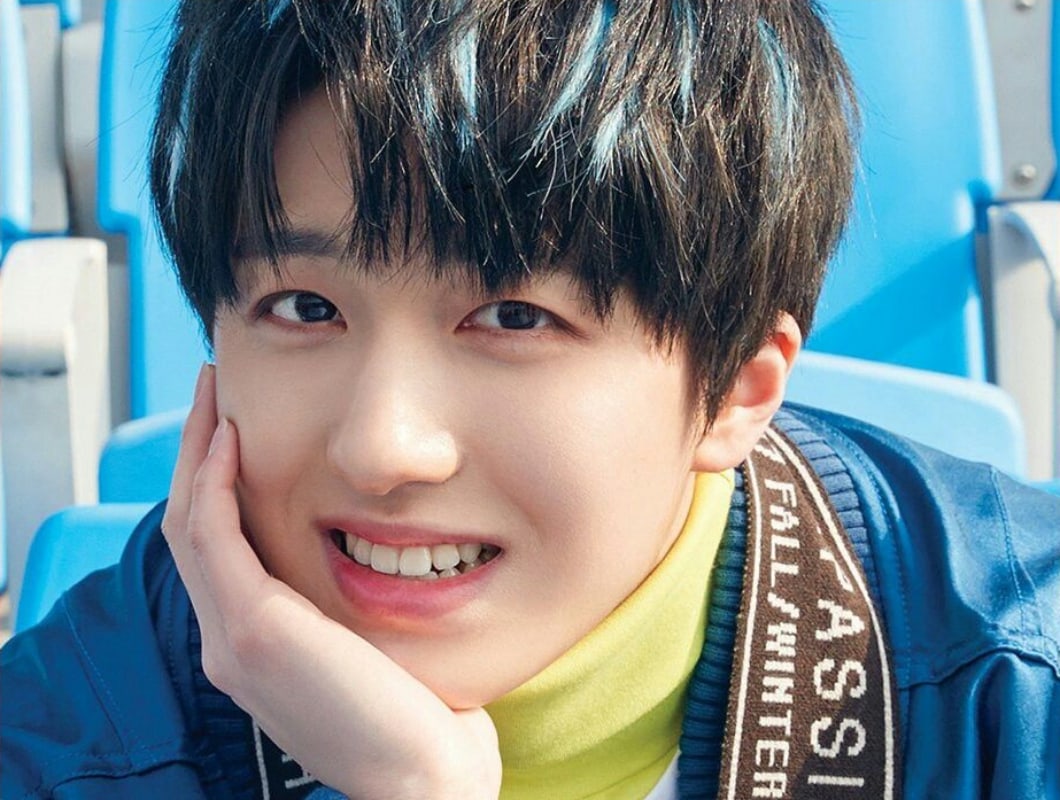 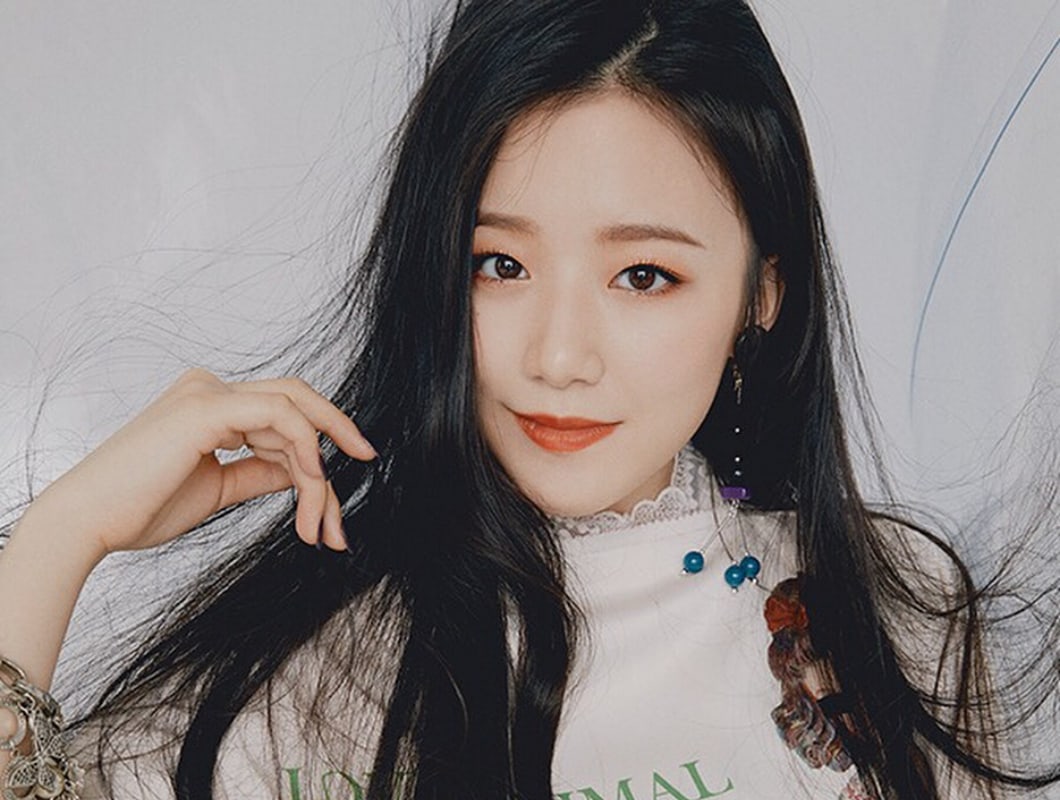 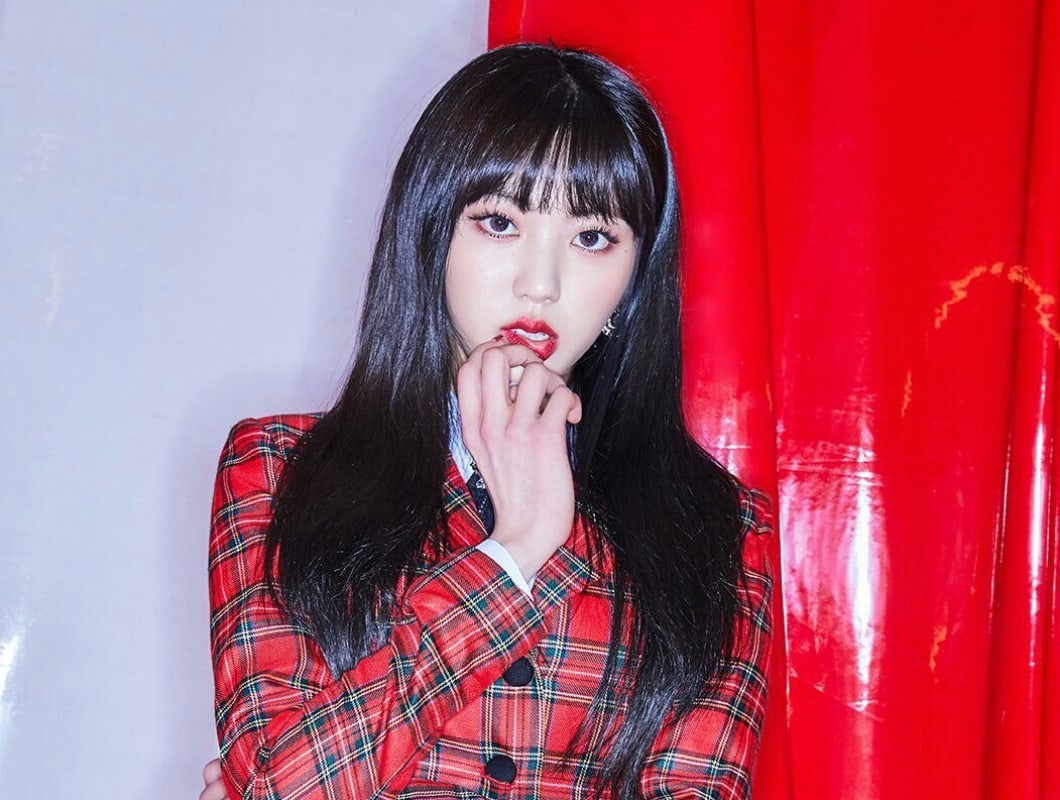 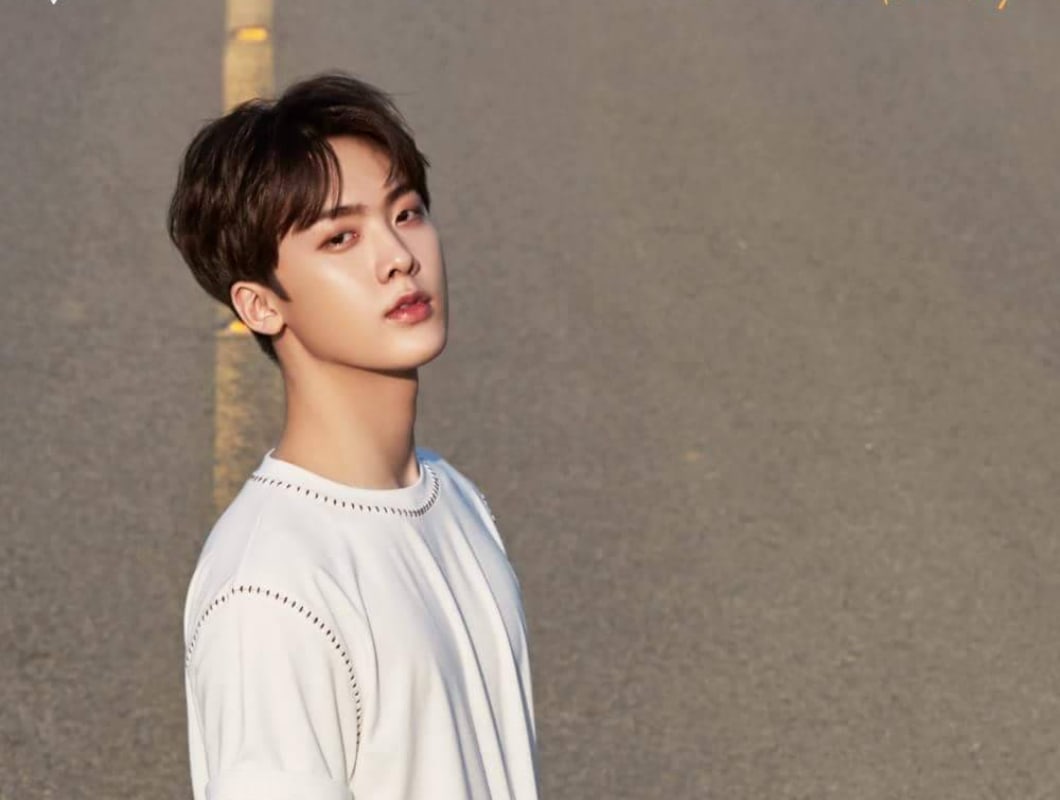 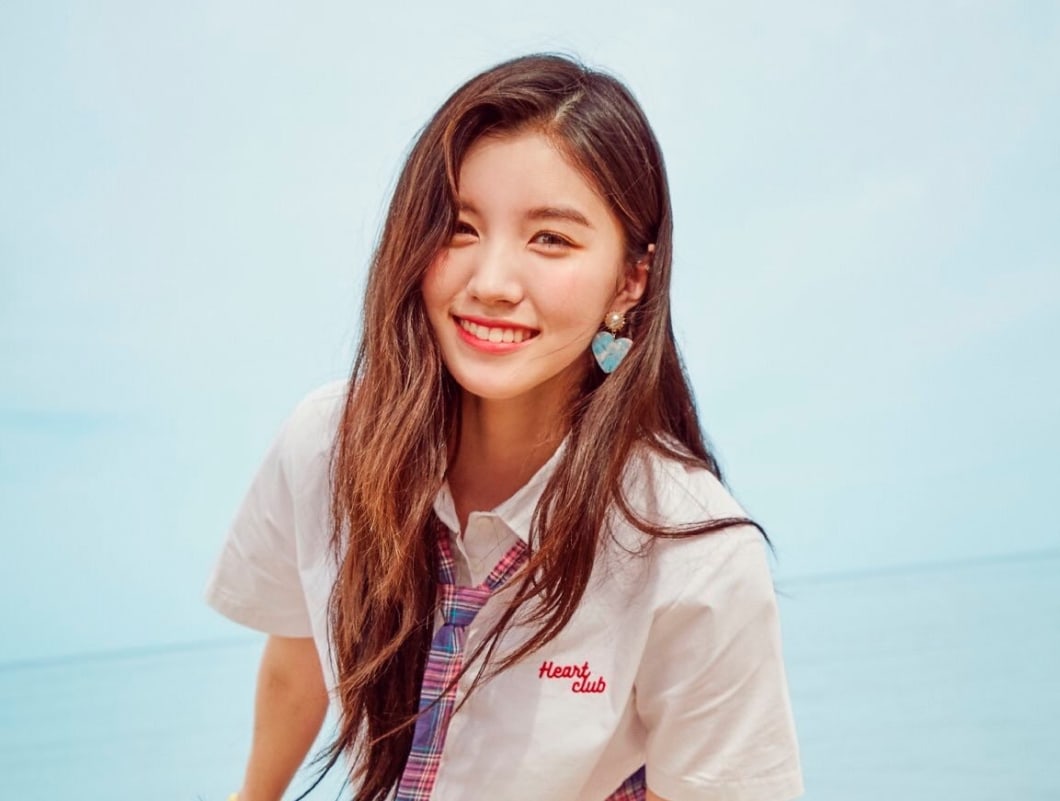 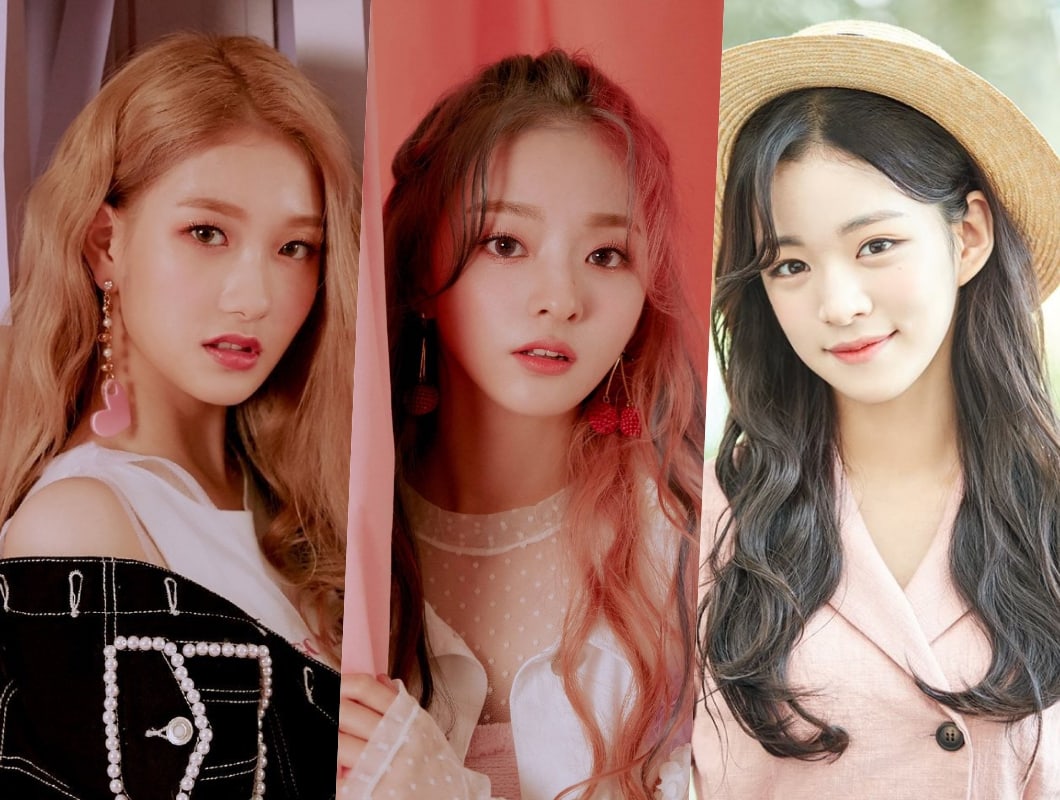 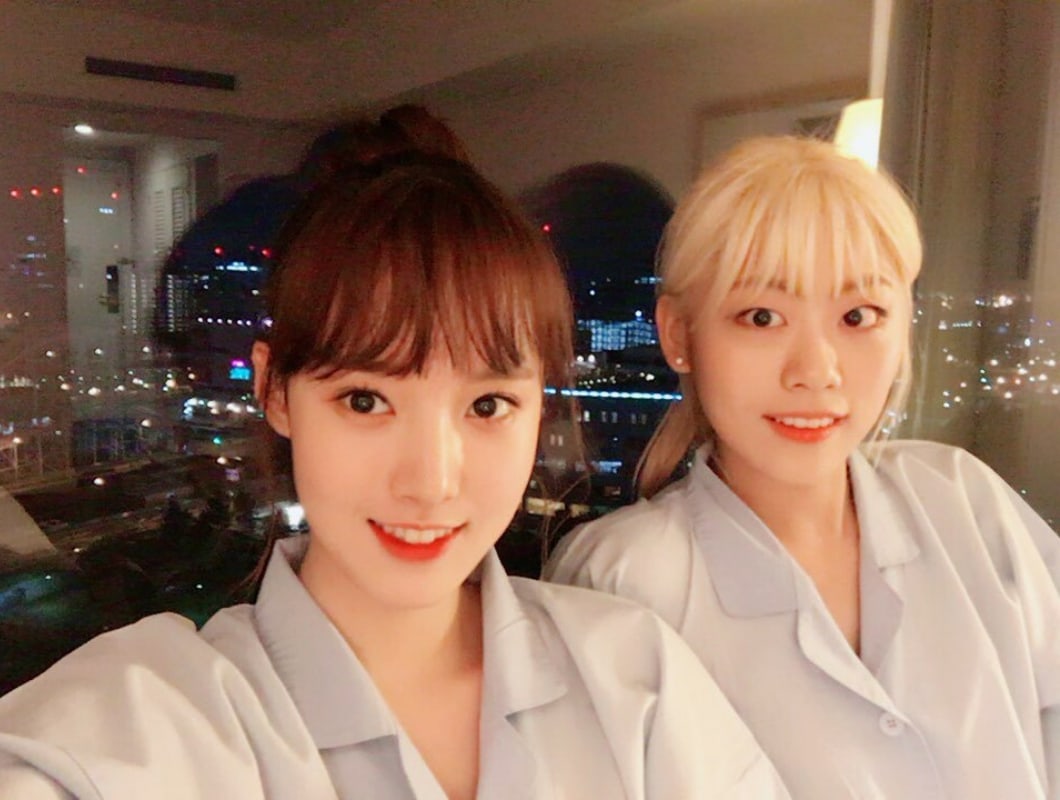 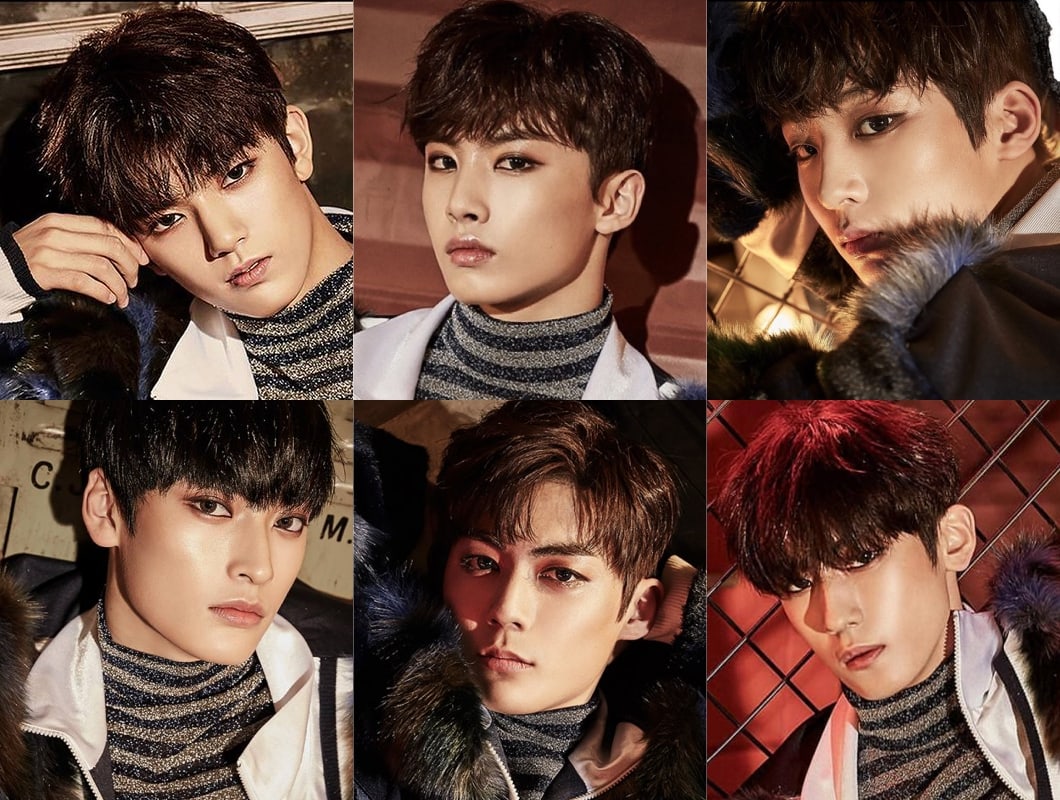 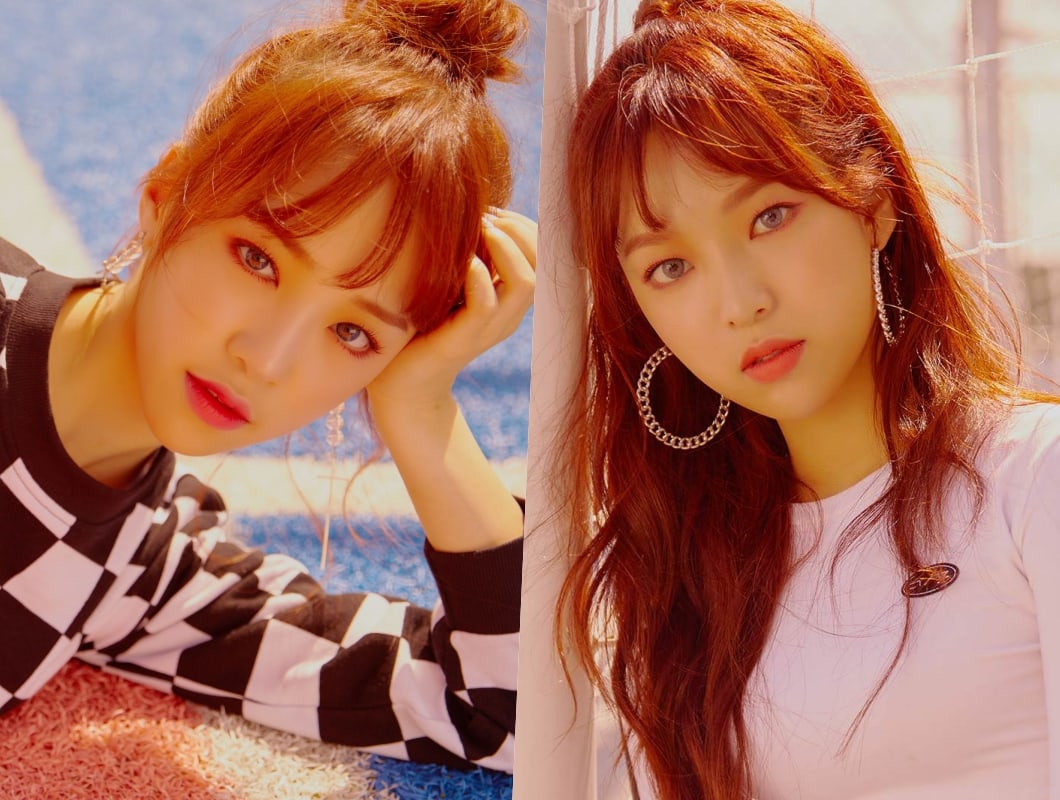 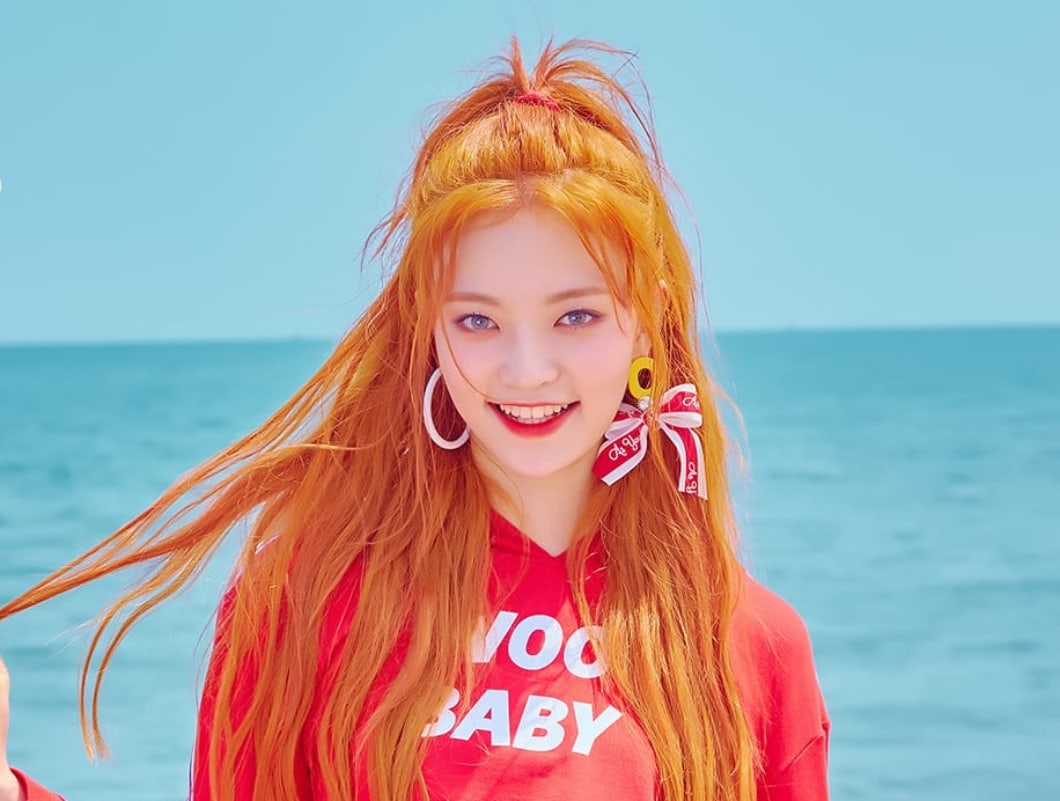 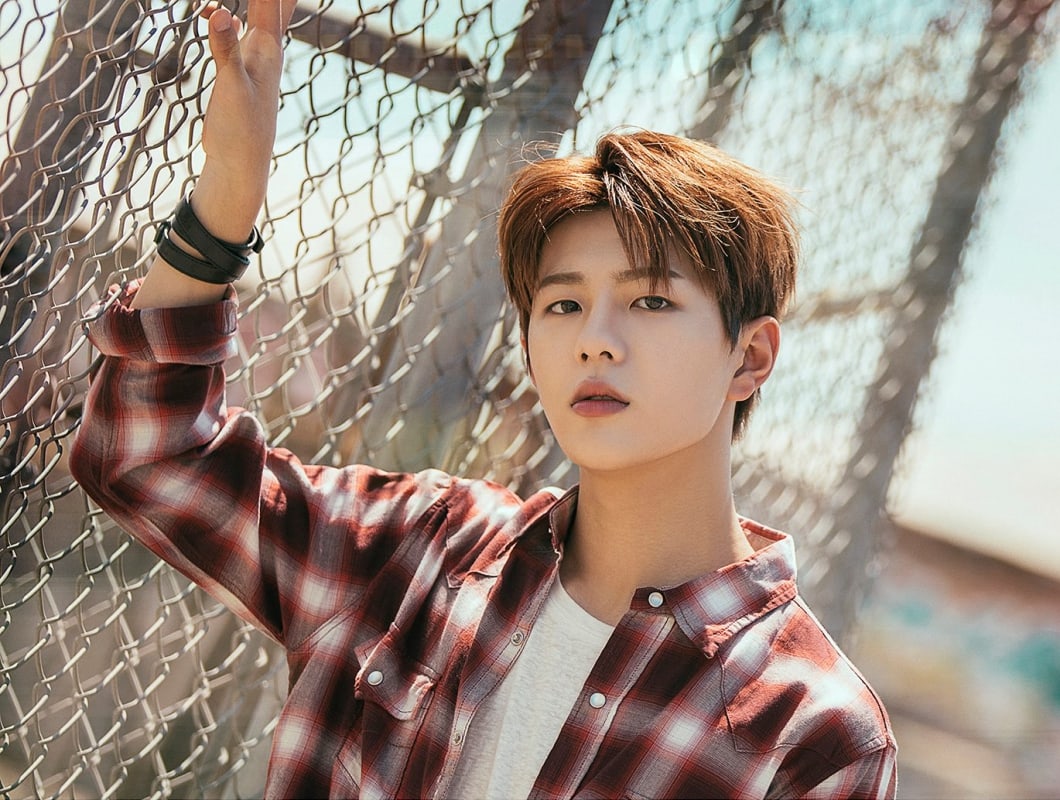 Are there any idols whom you were surprised to see on the list?