Loen Entertainment, home to stars like IU and FIESTAR, said on April 26, “Lee Soo Min signed an exclusive contract with us yesterday. She will prepare step by step for debut.”

Han Byul, the 11-year-old who showed off her infinite potential on the show, signed with YG Entertainment. A source from YG Entertainment said, “We have taken in Han Byul. Because she is still young, she will live at home and commute for training.”

The “K-Pop Star 6” winners Boyfriend were rumored to be signing with YG Entertainment also. About that, they said, “Nothing has been decided yet. We are still in talks.” 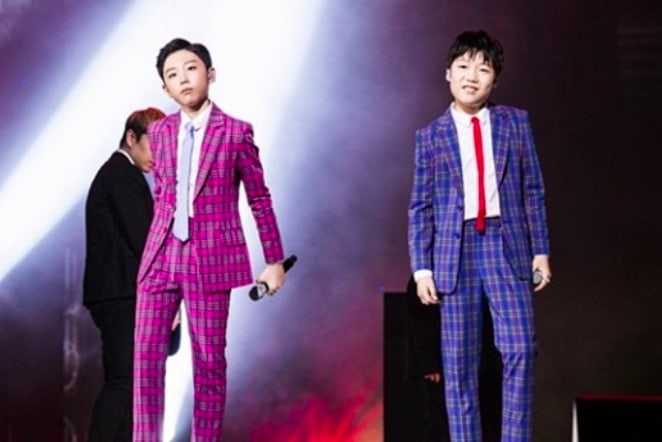