Now that “K-Pop Star” has come to an end, the producing director (PD) of the show looked back on the past six years and chose the biggest obstacle that the audition program had ever faced.

PD Park Sung Hoon, who stayed with “K-Pop Star” for all six seasons, sat down for an interview to commemorate the successful conclusion of the show.

When asked if there had been any difficult times during the show’s run, PD Park Sung Hoon responded, “The greatest crisis was when BoA had to leave the program due to her [busy] schedule. I was really worried at first because it was important for the show to have the three major entertainment companies SM, YG, and JYP. However, Yoo Hee Yeol ended up making a great addition to the show, and we were able to overcome the obstacle.” 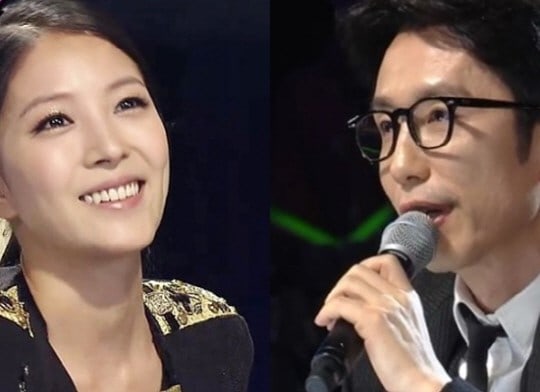 PD Park Sung Hoon then added that the show went through some rough times every season due to the viewers’ growing expectations. He explained, “Not only did some people make comparisons between ‘K-Pop Star’ and other audition programs, but they also tried to compare some of the participants with the previous season’s contestants.” He admitted that the sixth and final season was the most difficult.

When asked if “K-Pop Star” was really over, PD Park Sung Hoon answered, “I’ve actually been hearing that question a lot, so it makes me wonder if it’s a bit too early to end the show. I’m really grateful for all the attention, but I don’t have any plans [for another season] yet. I don’t think we would be able to [start another season] unless the viewers really want it. After all, the fate of every program lies in the hands of viewers.”

Would you like to see another season of “K-Pop Star”?