The 2017 Melon Music Awards took place on December 2 KST at the Gocheok Sky Dome in Seoul, South Korea, and many of K-pop and K-drama’s brightest  showed up for a night of music.

Before the main ceremony, presenters, performers, and awardees walked the red carpet, showing off their trendiest outfits and hottest looks. Check out the celebrities and outfits below, and let us know which you thought was the best!

See Also: The Winners Of The 2017 Melon Music Awards 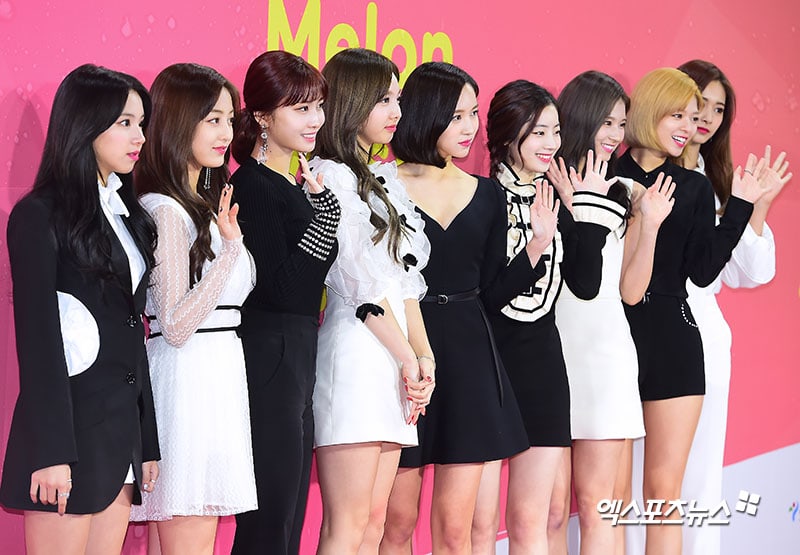 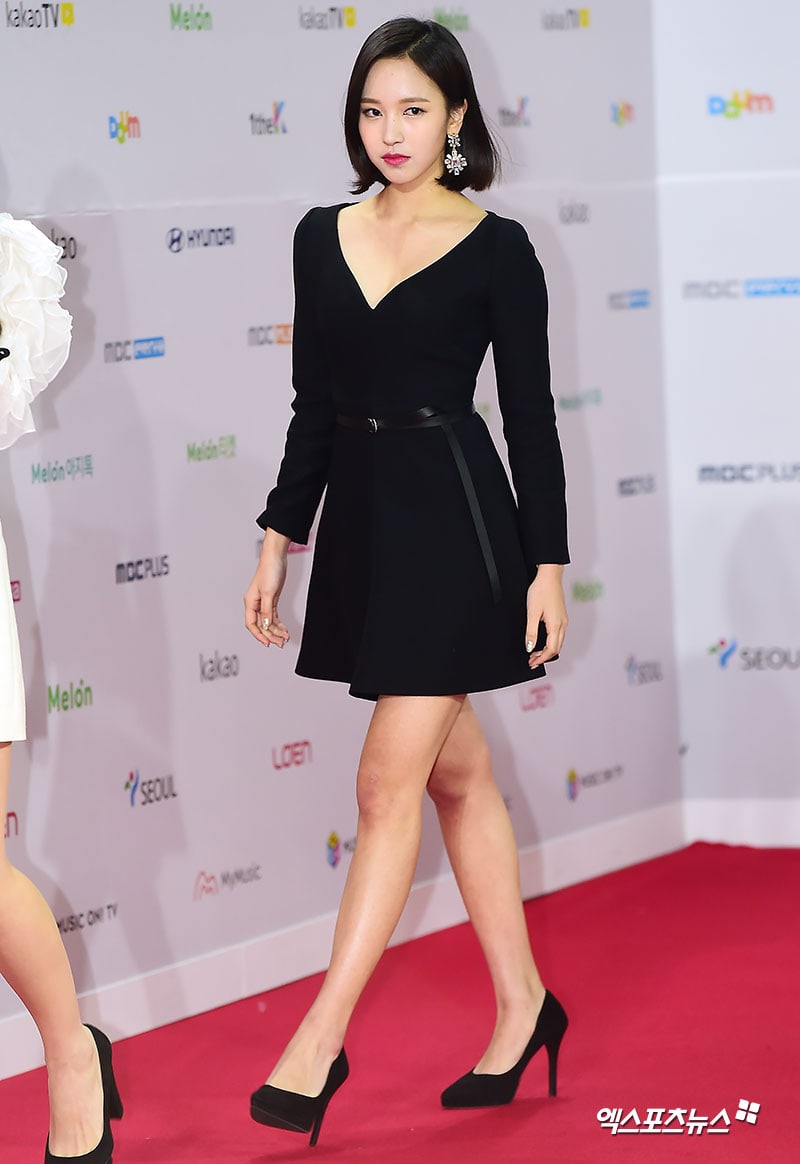 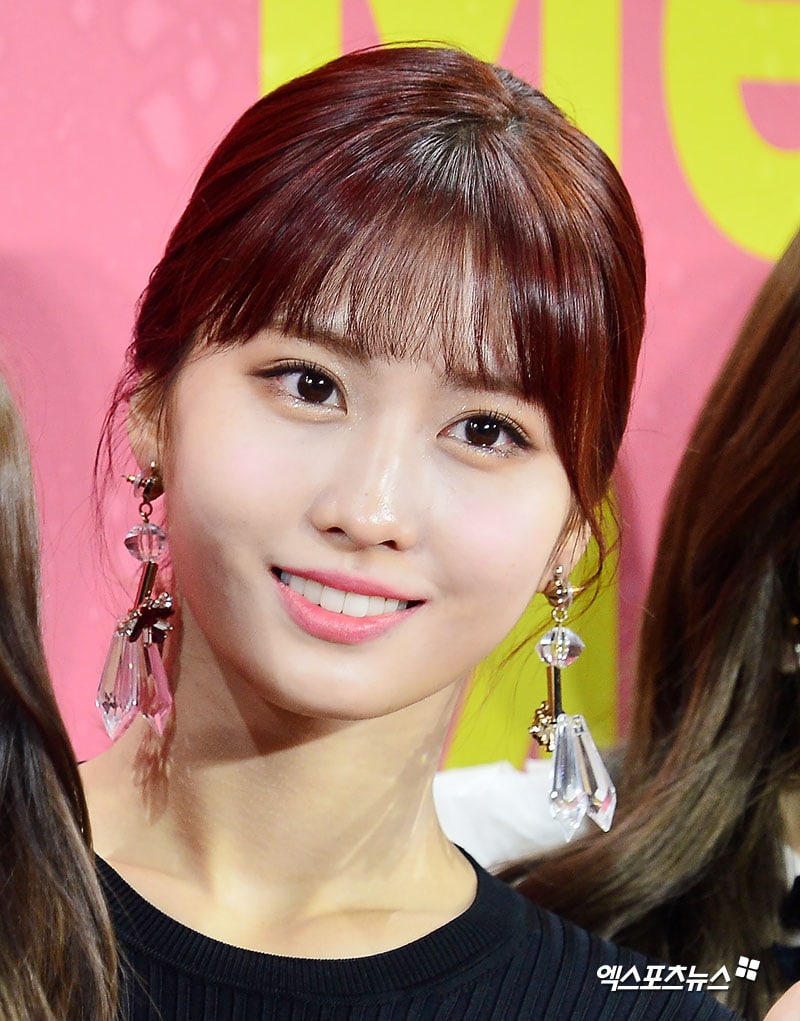 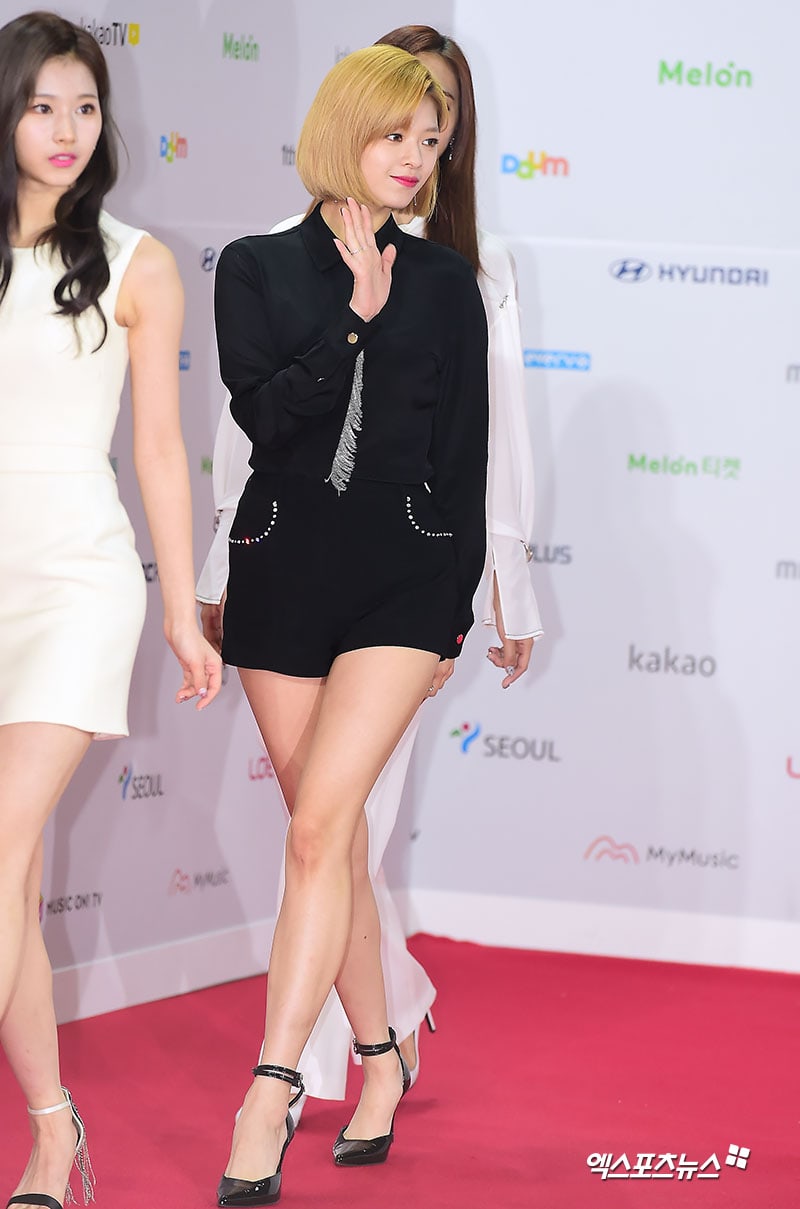 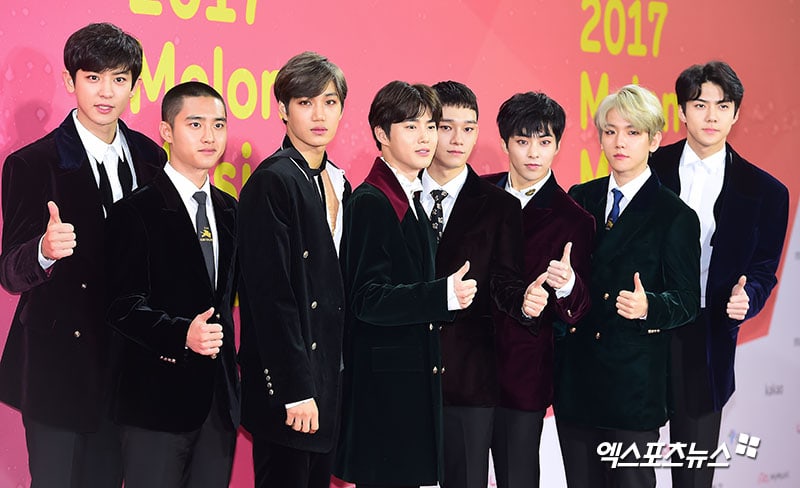 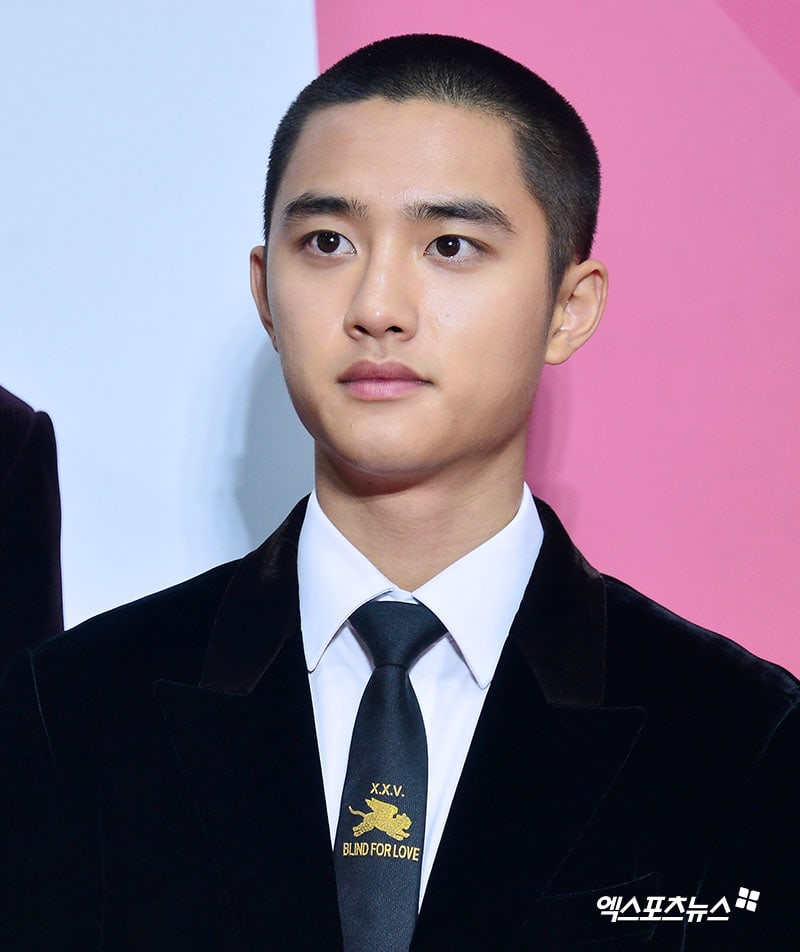 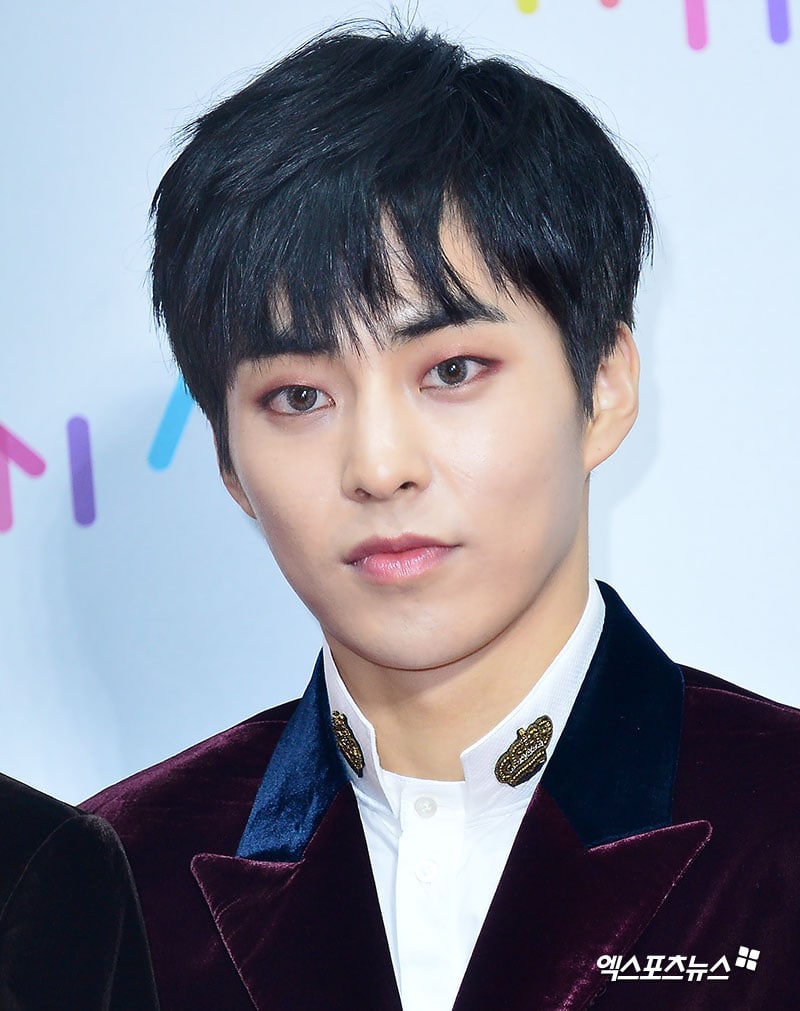 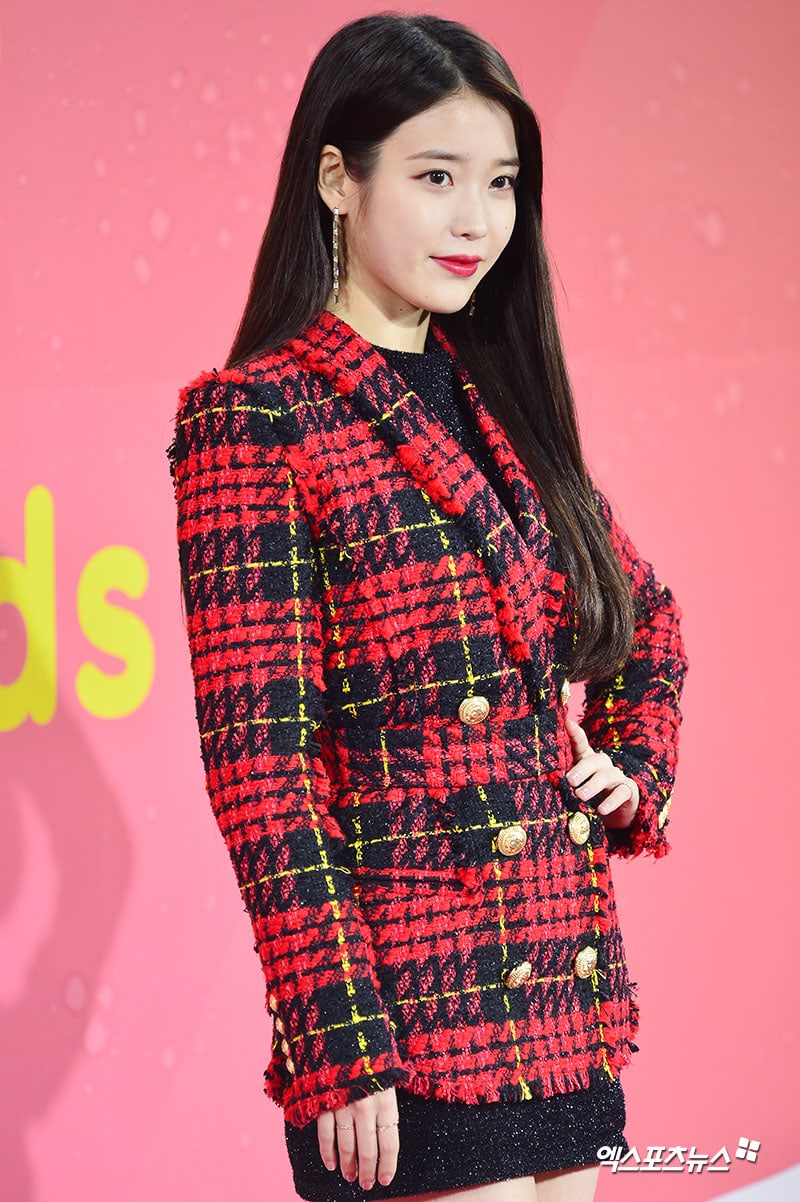 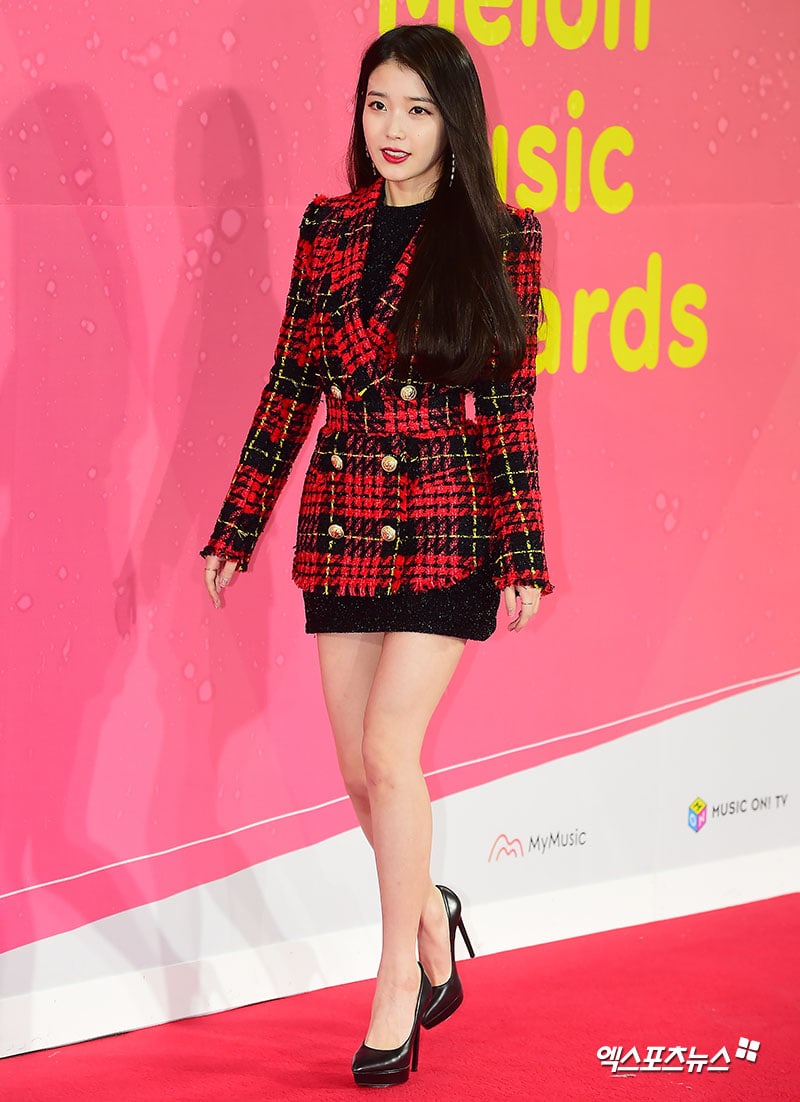 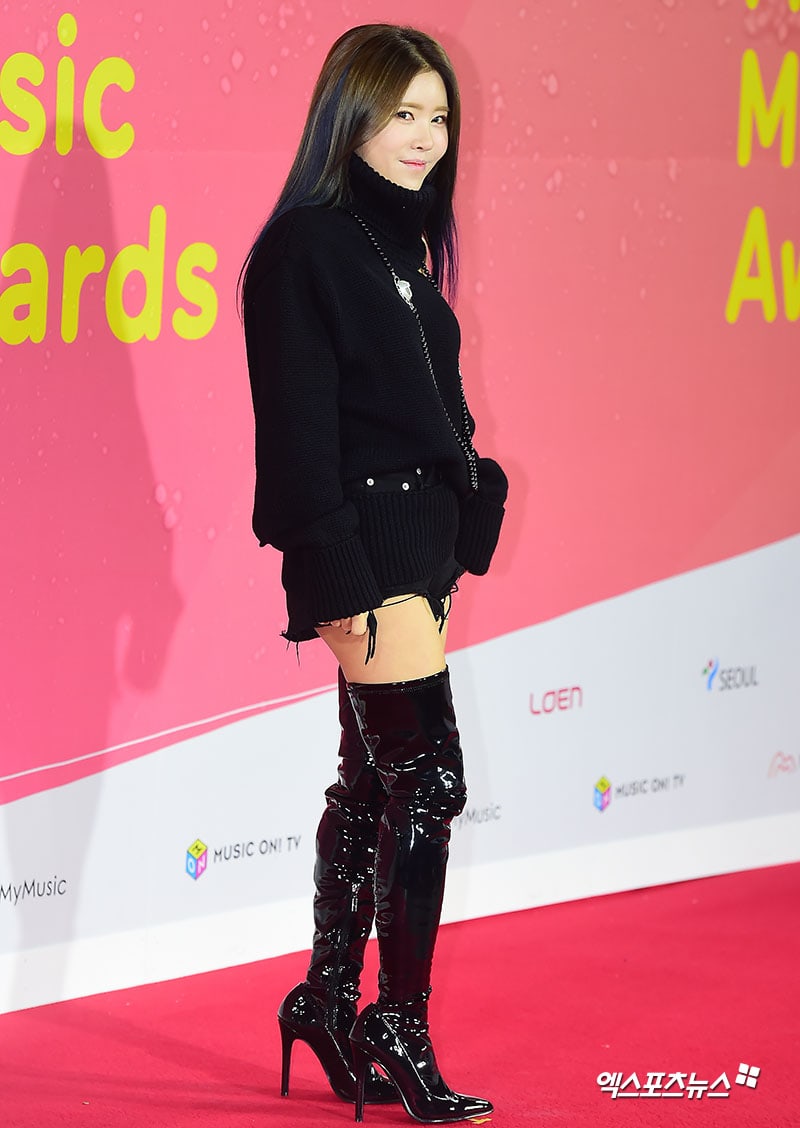 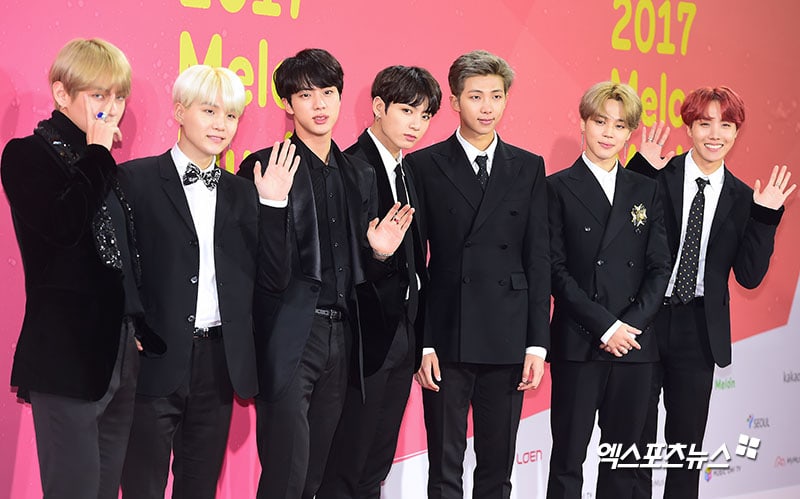 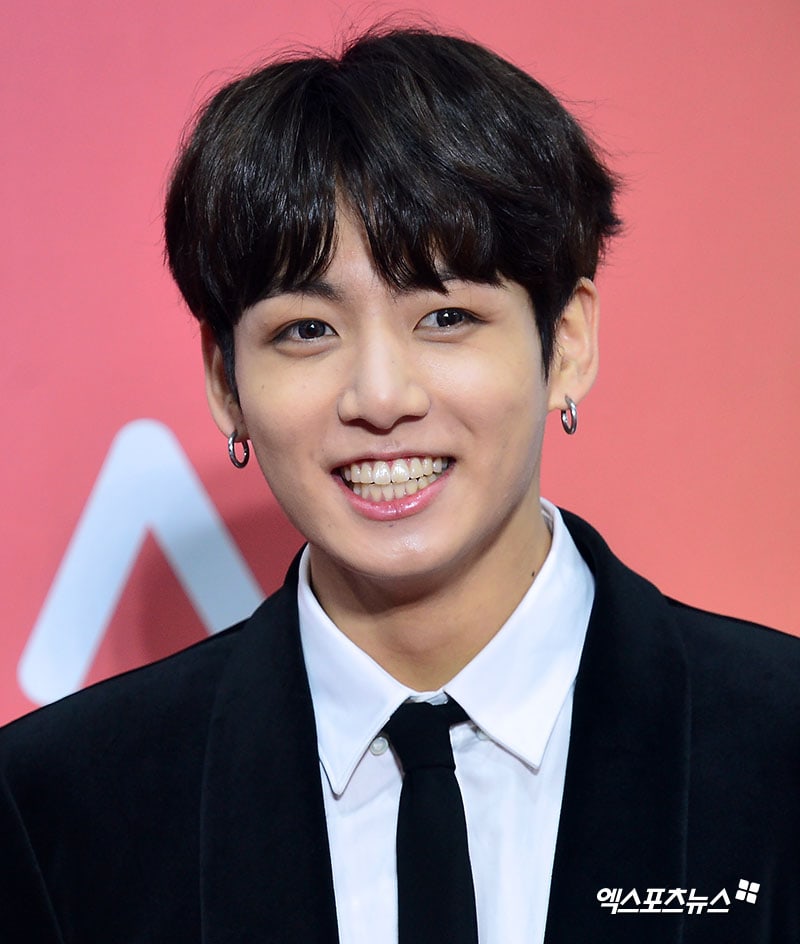 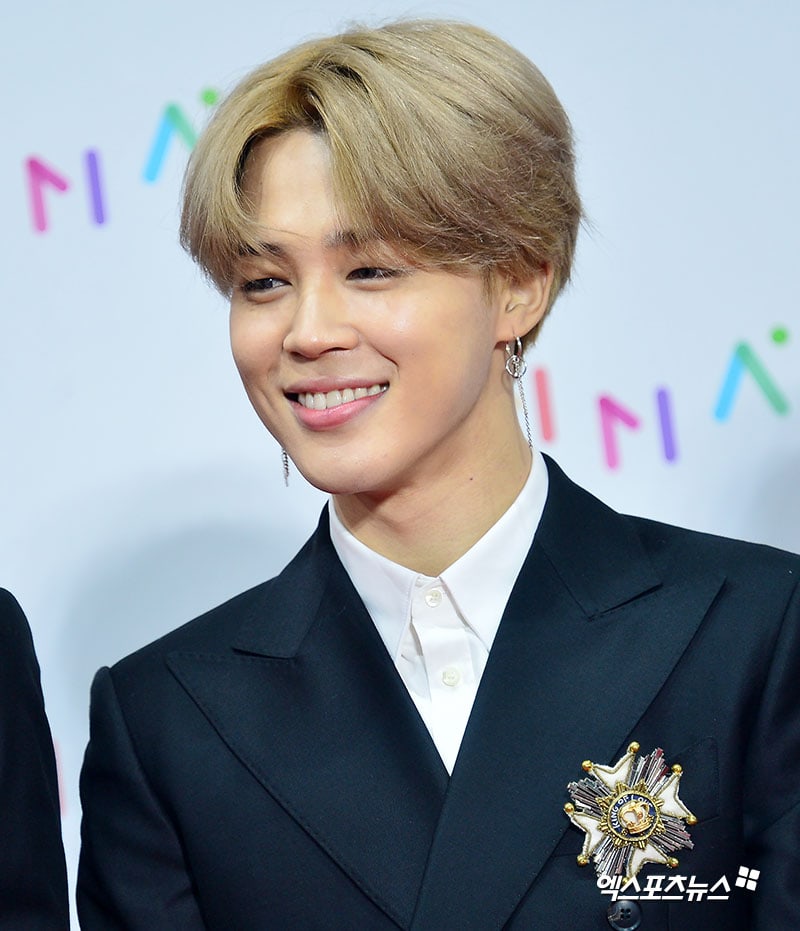 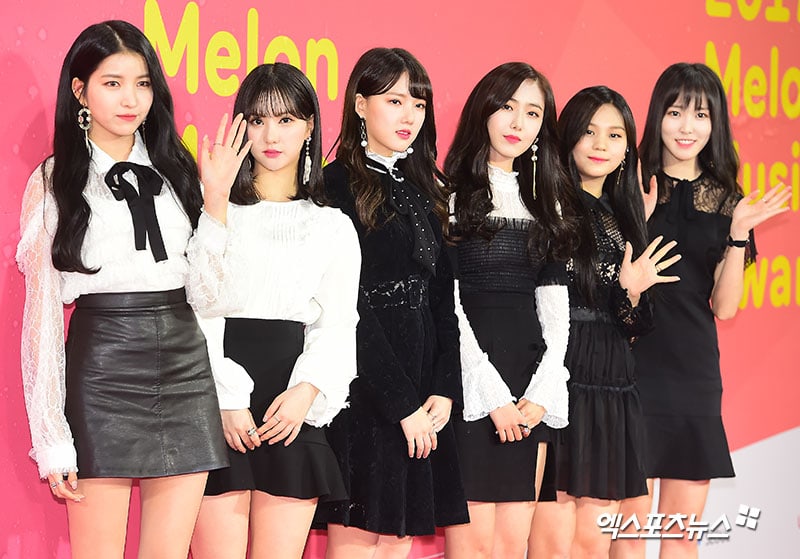 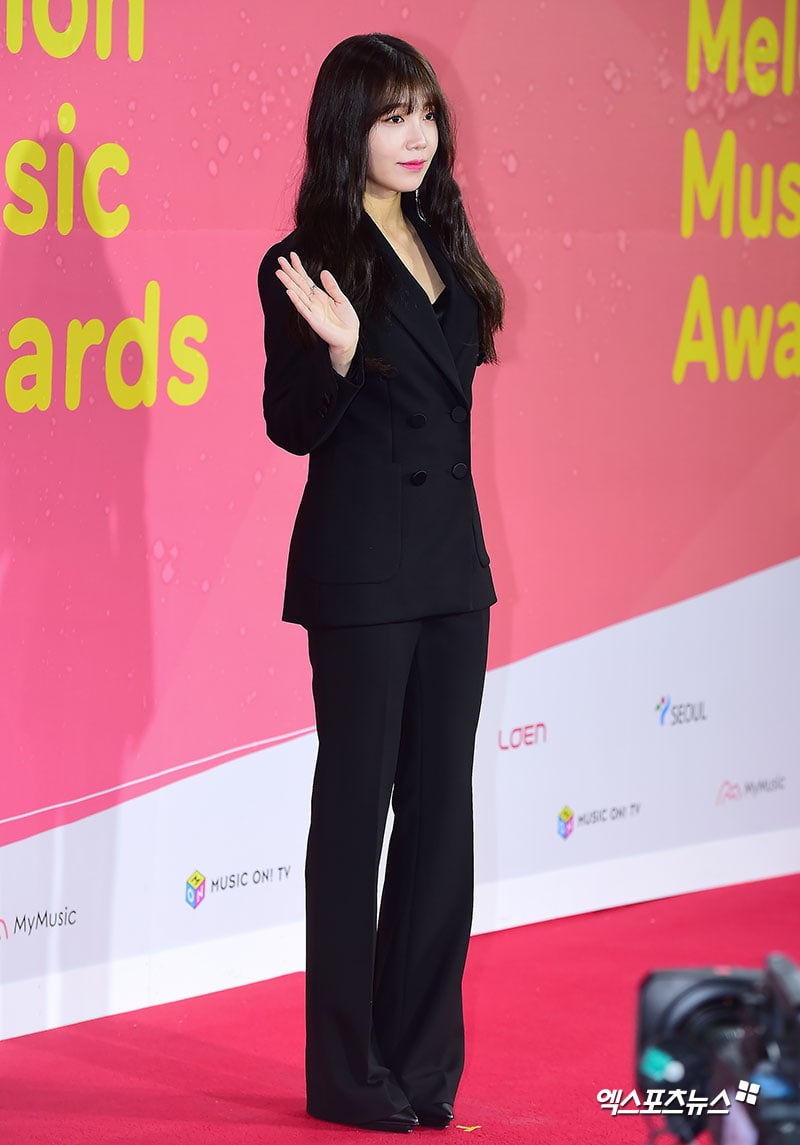 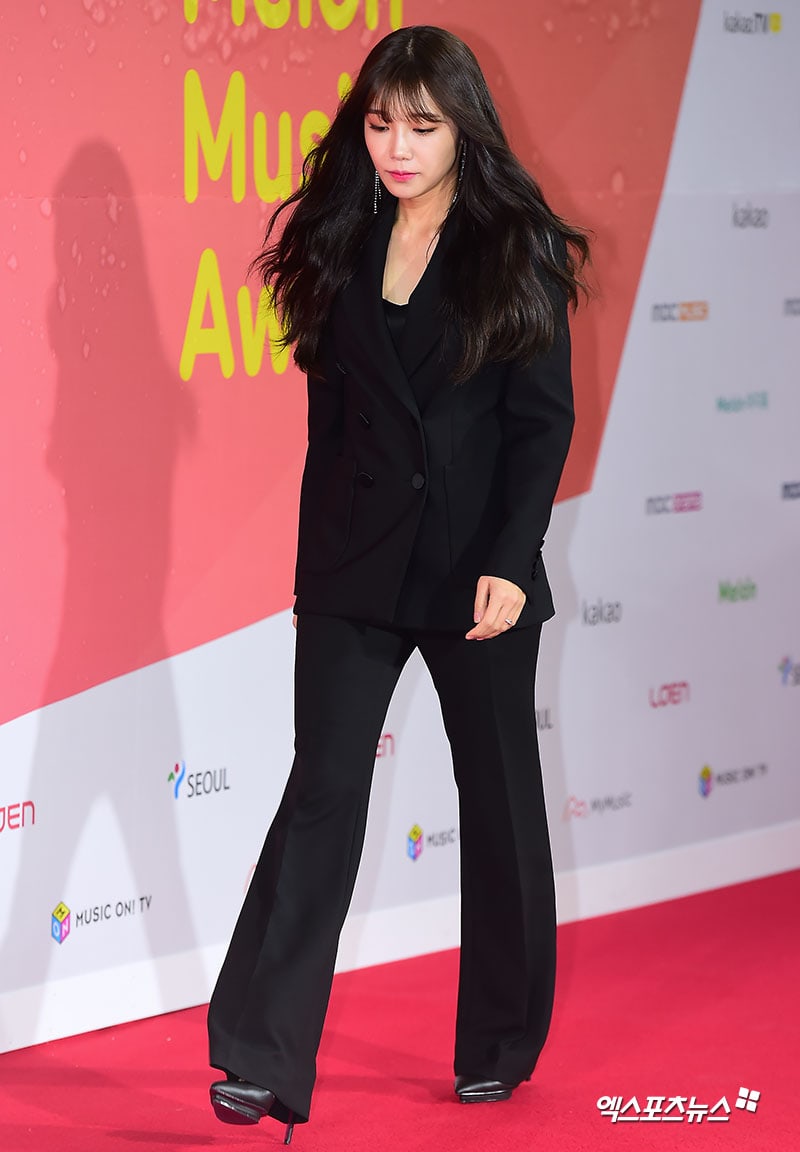 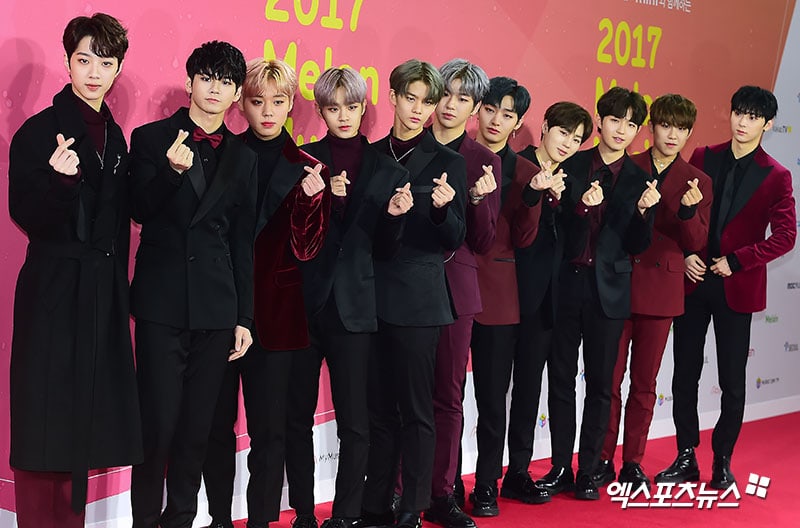 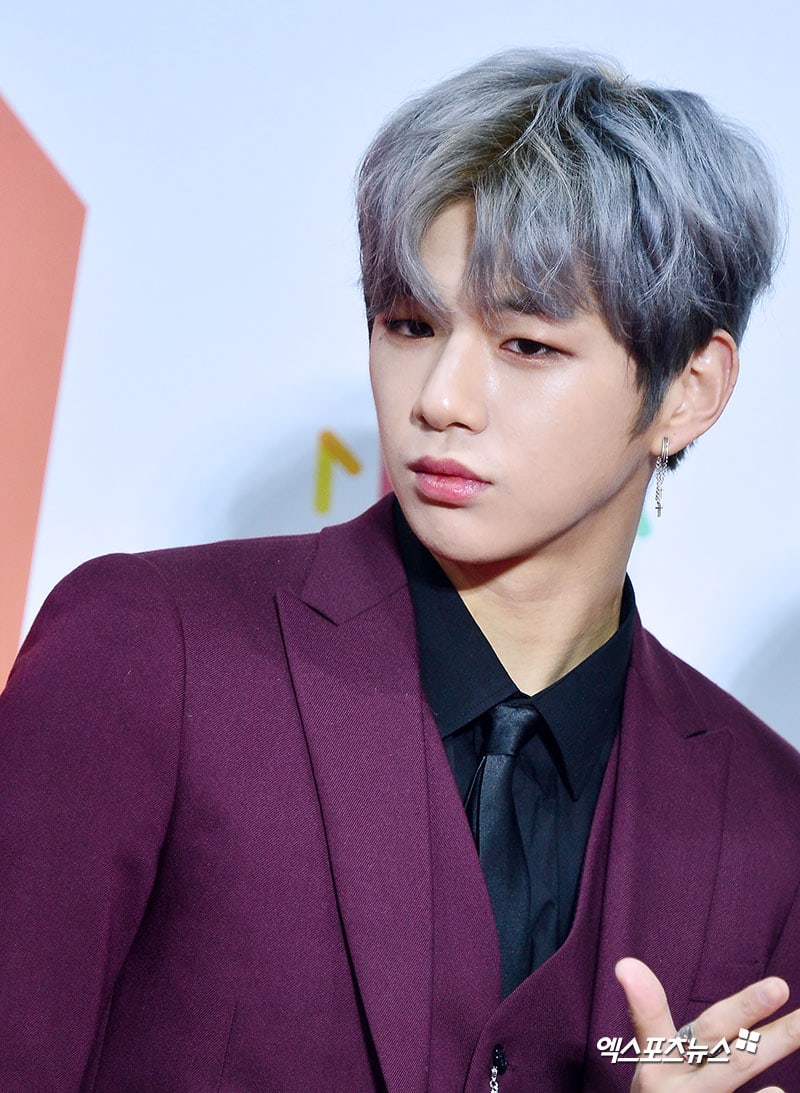 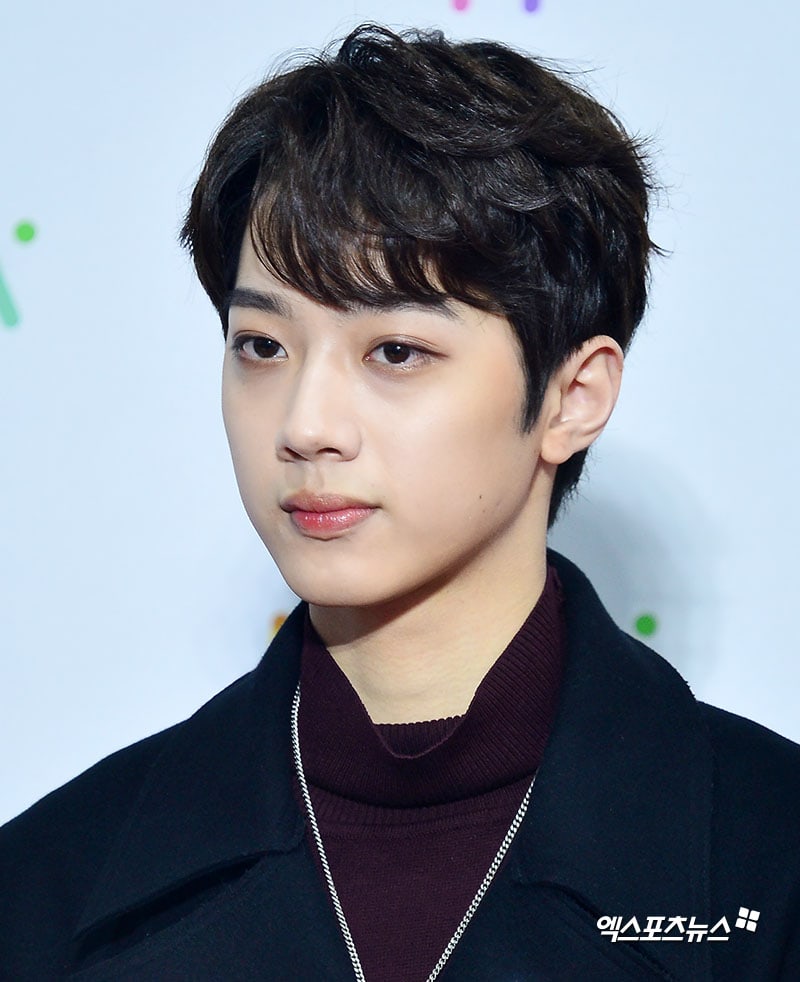 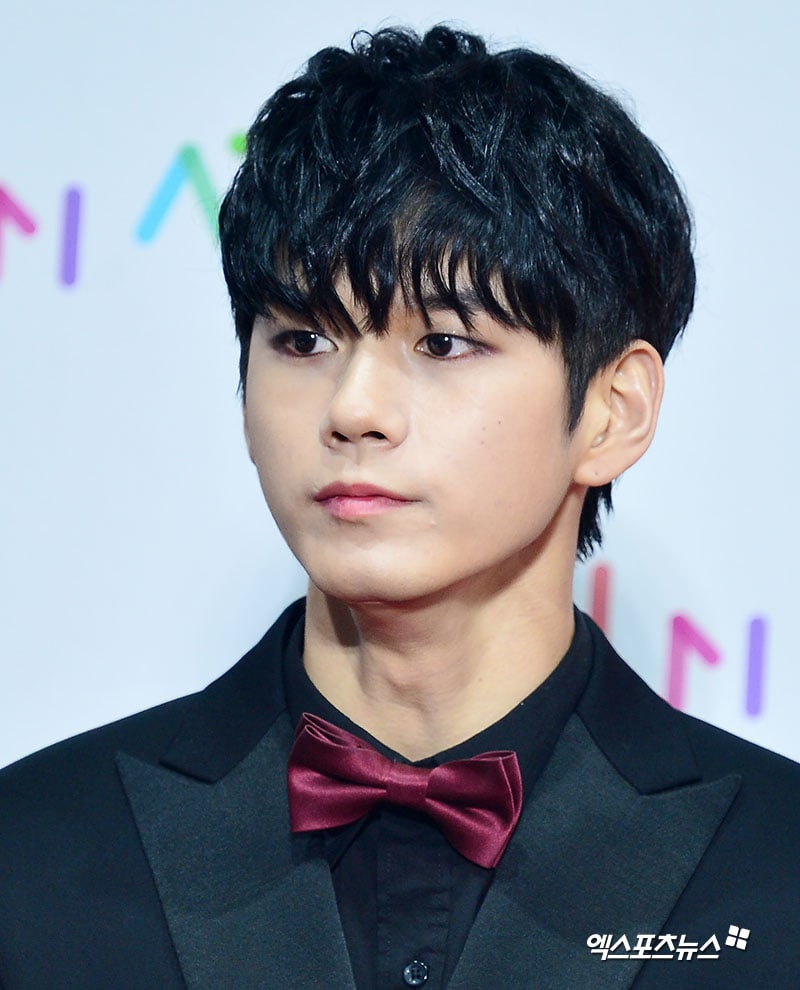 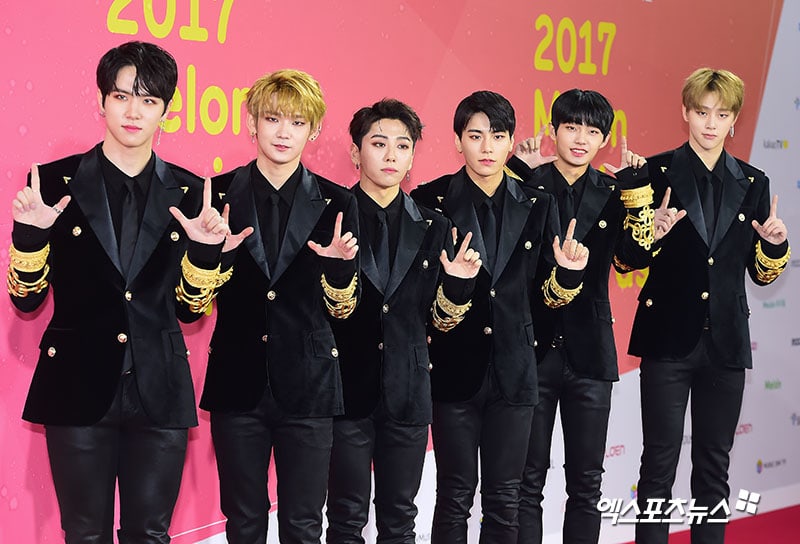 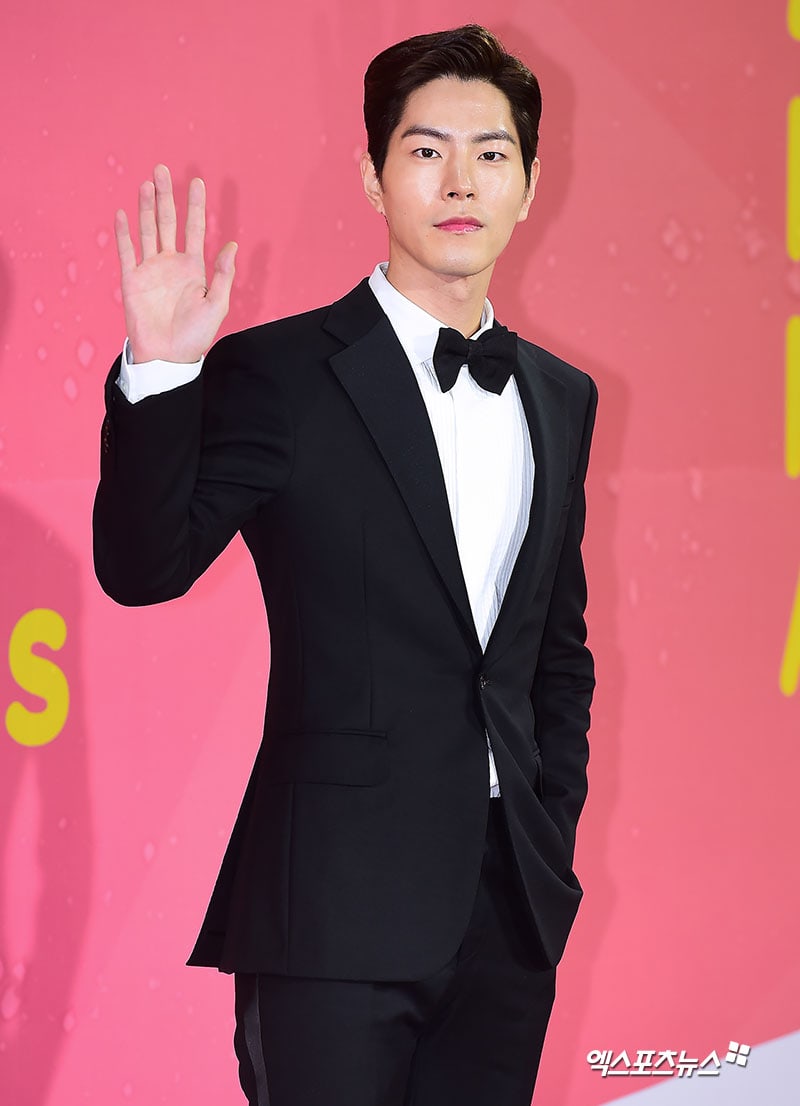 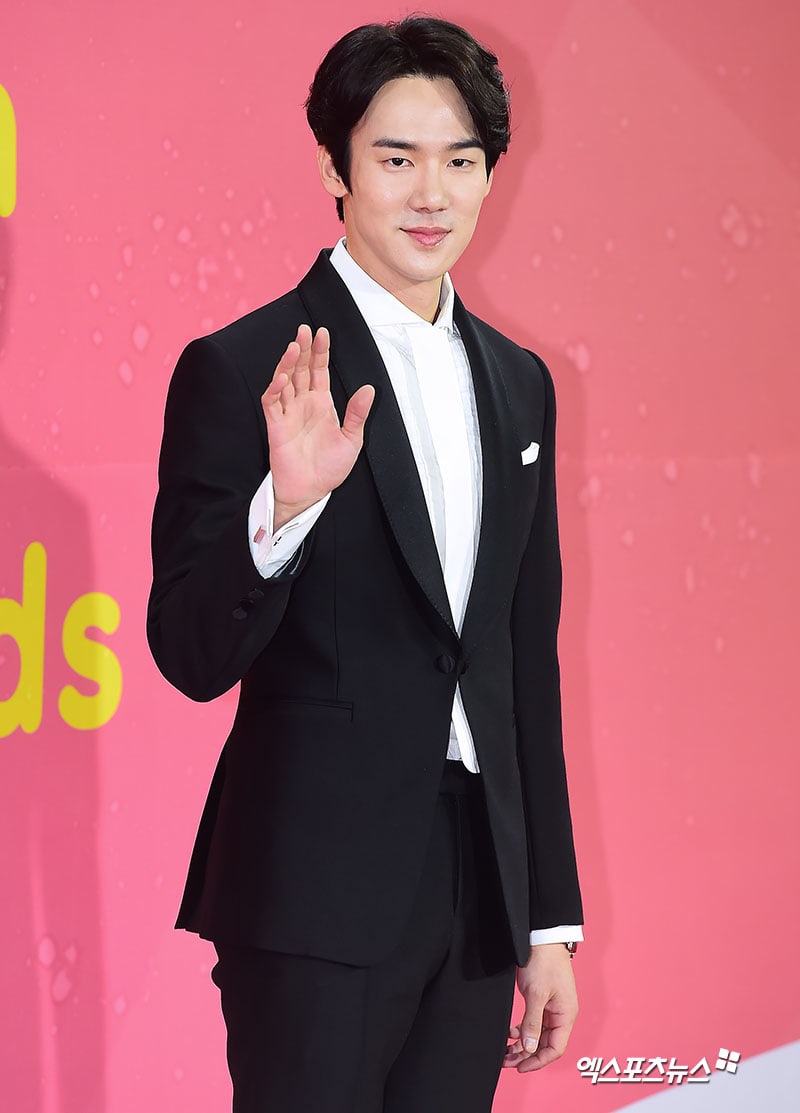 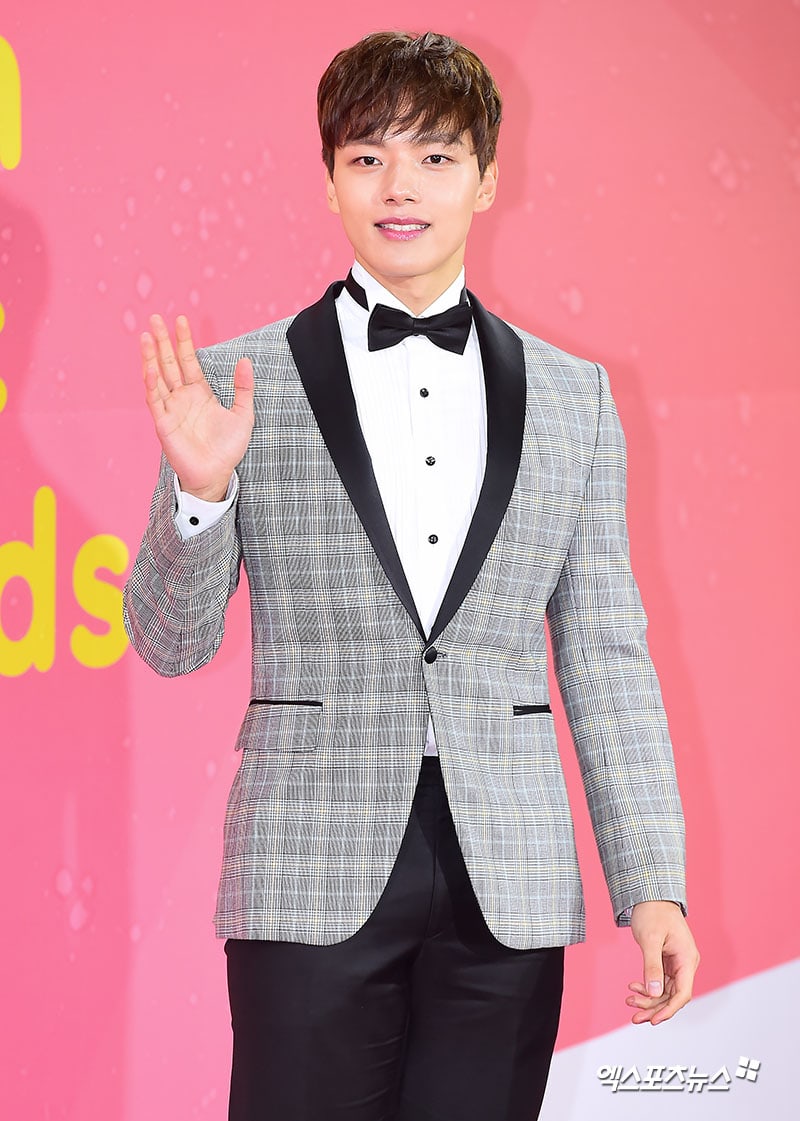 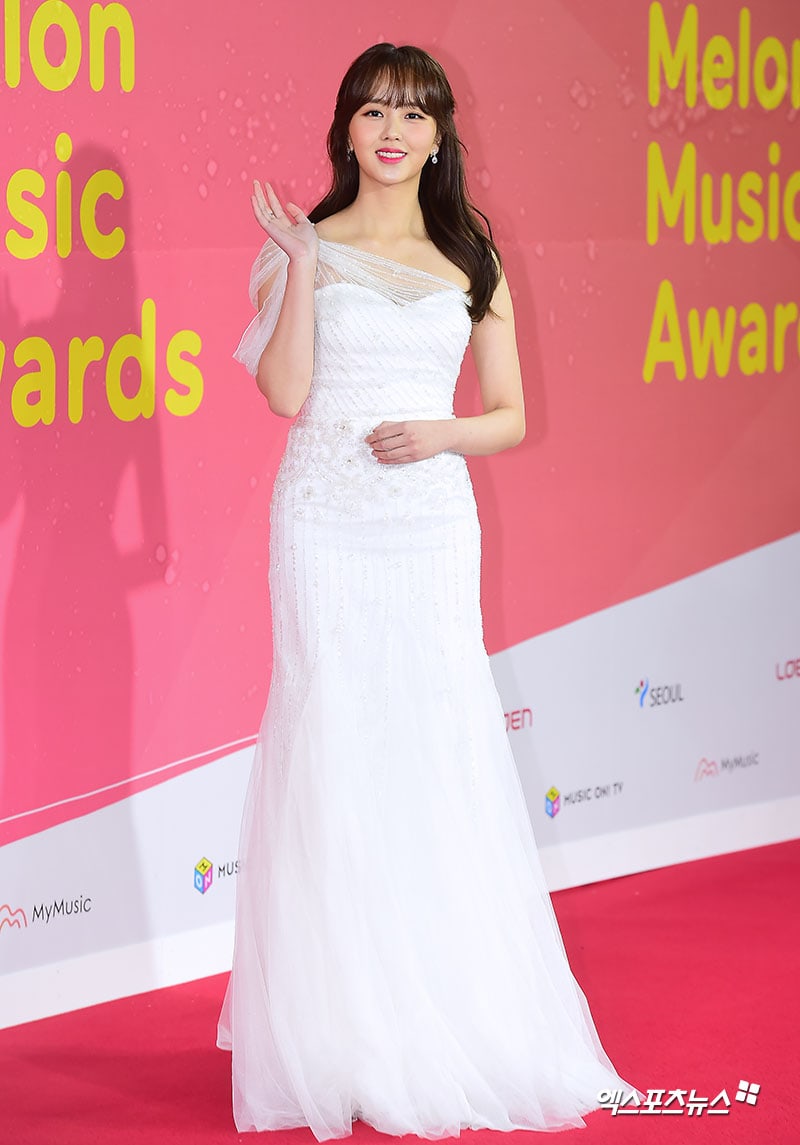