Kai Reveals The Difference Between EXO’s Kai And Soloist Kai

Although EXO‘s Kai held a press conference to spill all the details on his first-ever solo release, he wasn’t alone. With his fellow member Baekhyun acting as MC, it was only fitting for him to ask Kai the difference between him as an EXO member and as a solo artist. 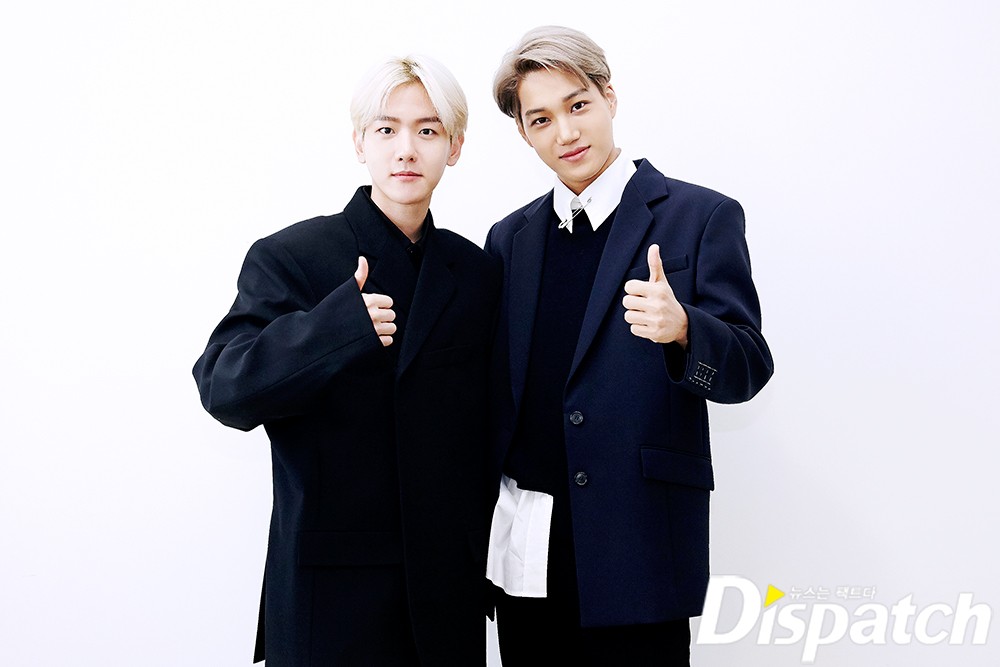 Kai began by noting how much he enjoyed the concepts and songs that make EXO the group that it is. “I really like and love EXO’s music.” As a soloist, he wanted to show a completely different side of himself. 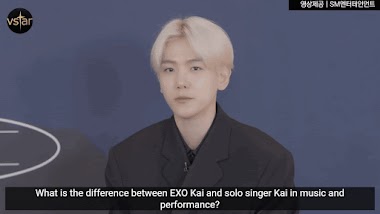 With only himself to focus on, Kai showed his unique color with the music and styles he adored most. “But in my solo album, I tried to show you my favorite song style, dance style, visual art, and so on.” 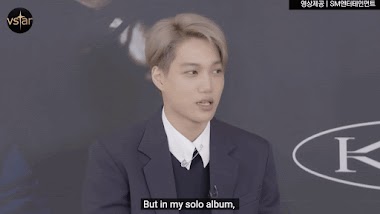 While EXO’s Kai is full of charismatic dancing that gives fans nosebleeds, soloist Kai is all about opening himself up on a more personal level to fans. That doesn’t mean he can’t look sexy doing it.

Watch Kai share what sets his solo music apart from being a member of EXO.

Here Are 7 Movies SEVENTEEN Loves—And You Will Too

Here Are 7 Movies SEVENTEEN Loves—And You Will Too