Kang Daniel is being criticized for the actions of credit card company Shinhan Card. 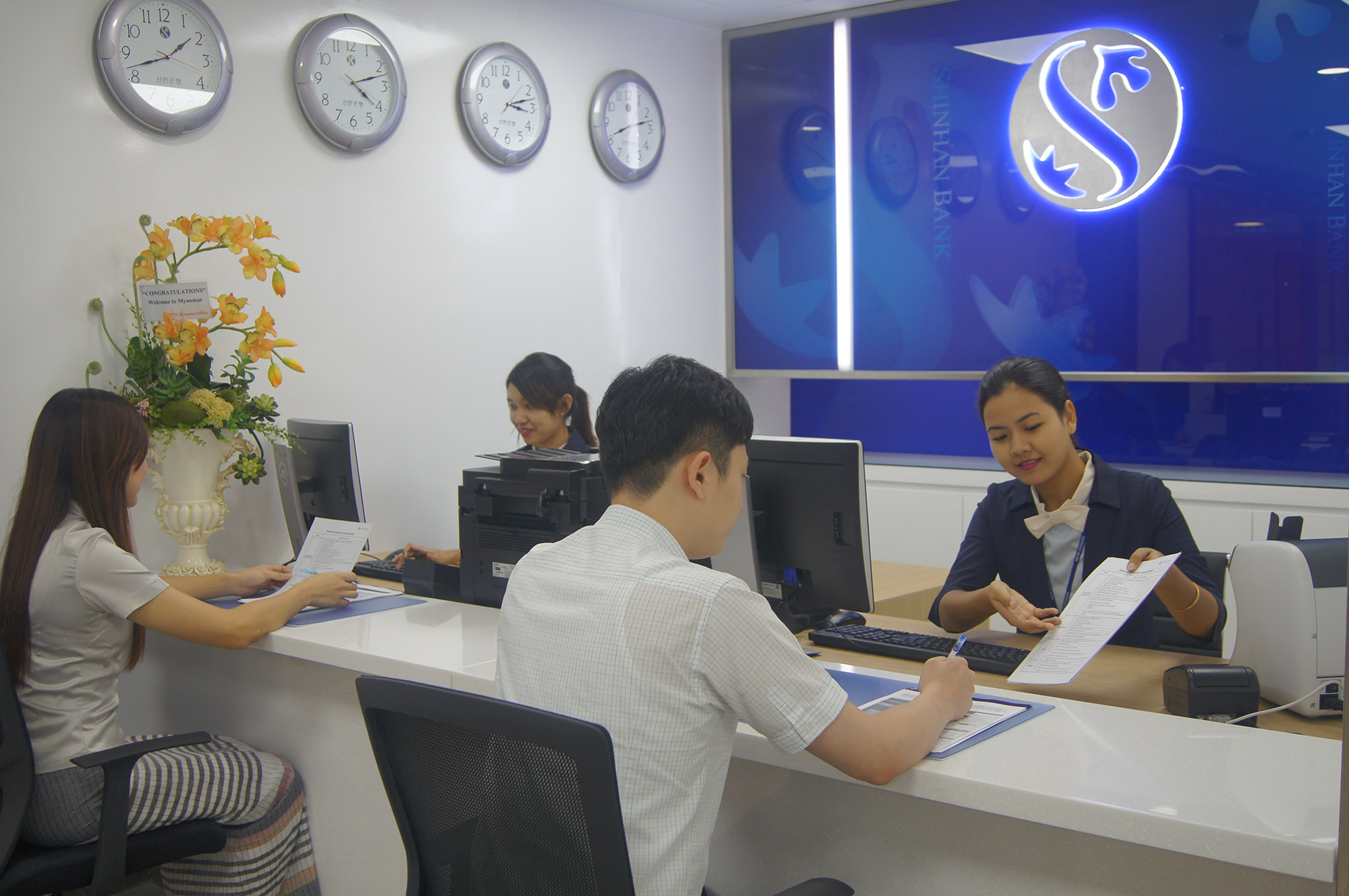 Shinhan Card sent a text message containing the music video link of Kang Daniel’s “What Are You Up To?” According to customer service feedback, the text was sent randomly to the company’s 20,000 customers. 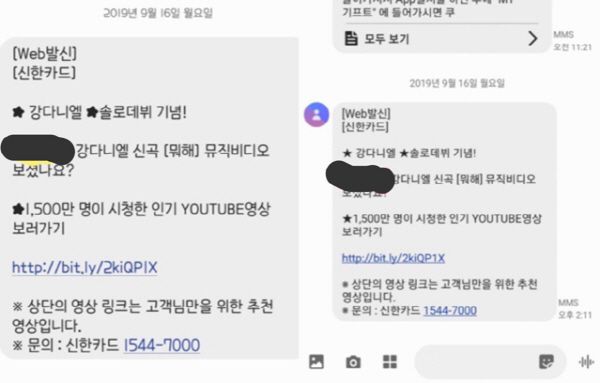 This was seen as a violation of advertising laws for commercial purposes.

– Customer who received the paid advertisement

A number of customers have complained to Financial Supervisory Services and Consumer Protection Services and are awaiting an answer.

Netizens reacted to the controversy, with some blaming Shinhan Card for sending the link. 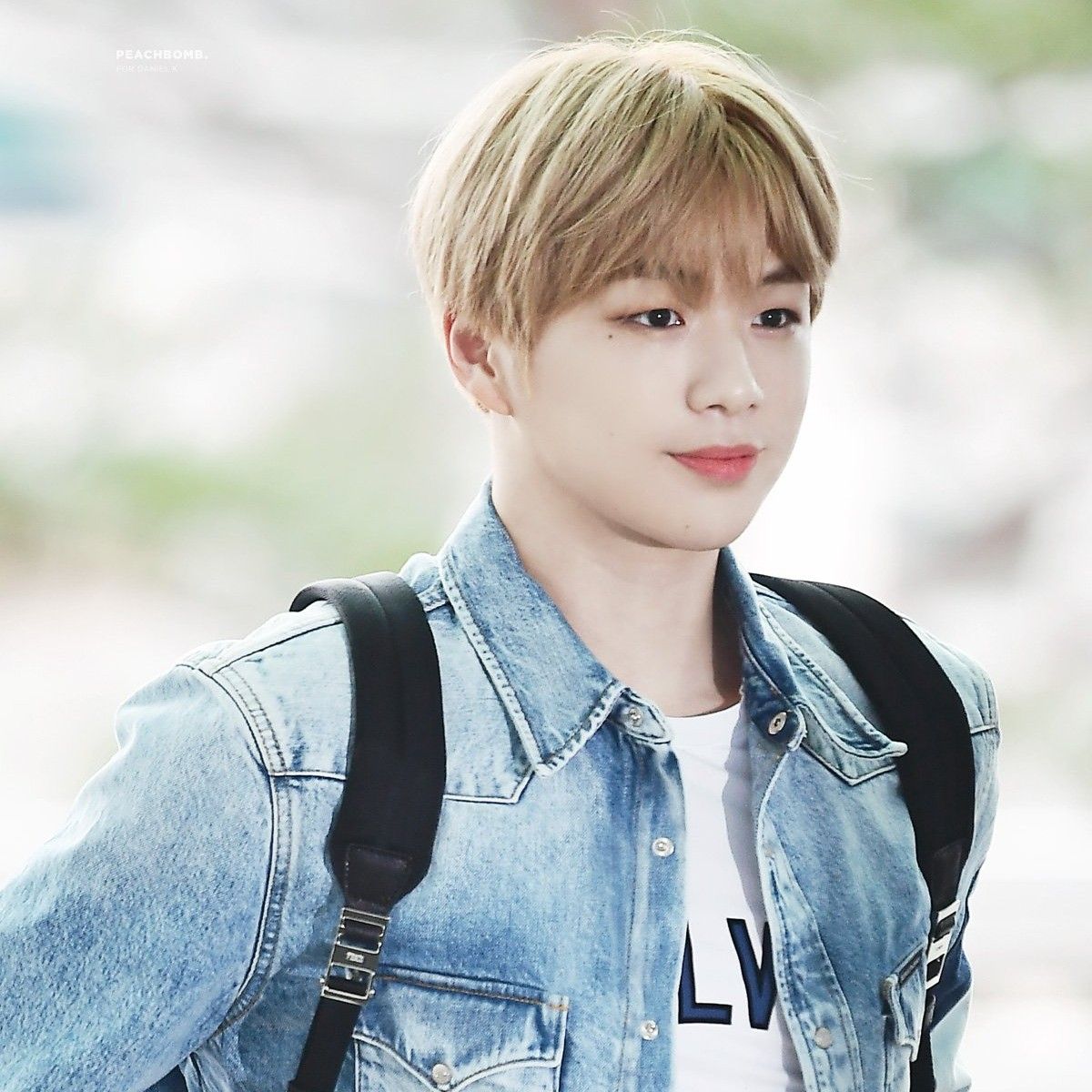 Others blamed Daniel and his fans for the expensive and invasive promotion.

A long time since the album was released? Why did you send it unexpectedly yesterday? 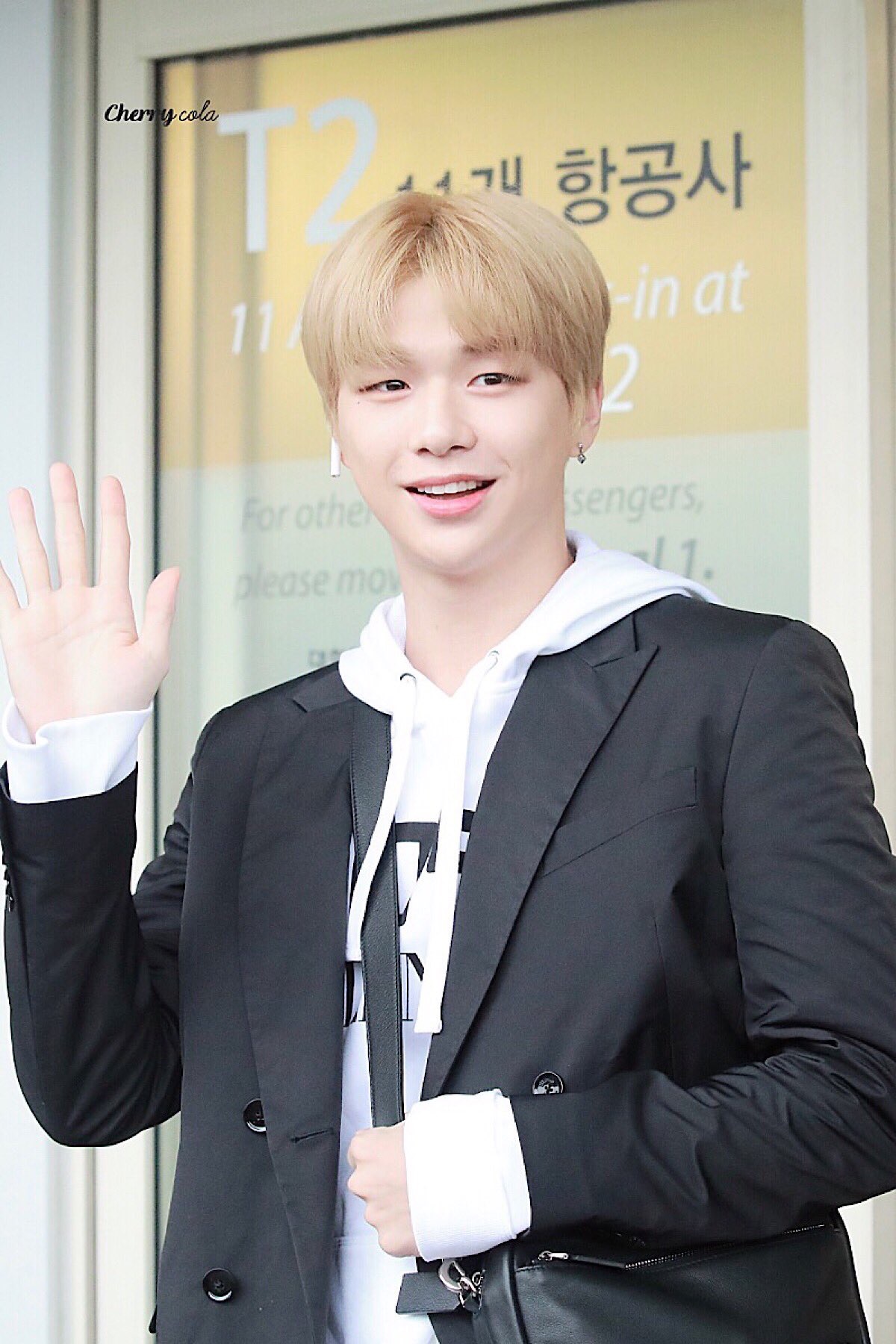 What do you think of the controversy?