Kang Daniel has won his first win for his latest comeback with “2U”!

“2U” is the title track of his second mini-album Cyan. 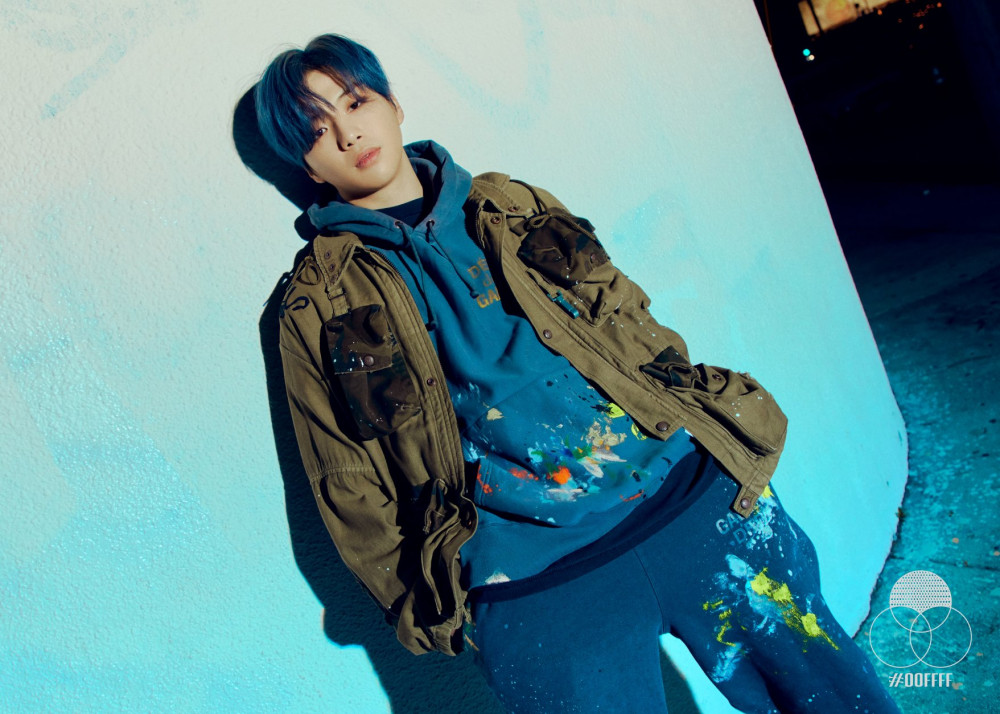 On March 31, Kang Daniel got his first win on The Show” for “2U”, and fans are super excited!

Kang Daniel debuted as the center of Wanna One in 2017, and with the conclusion of his activities as a Wanna One member in 2019, debuted as a solo artist with his first mini-album titled Color On Me. He followed this with his first comeback single titled “Touchin’ “, and made his most recent comeback with “2U” on March 24.